Clearwater Wind Project near Miles City expected to pay property taxes of $217 million over 30 years. When completed, the project will have more than 260 wind turbines and a capacity of 750 megawatts.

The Washington utility announced Nov. 16 that it was receiving power from its 350 megawatt share of the wind project roughly 30 miles northwest of Miles City. Puget acquired the energy through a 2021 purchase power agreement with project owner NextEra.

“Today is a big day for PSE as we start to bring on new clean energy from the Clearwater Wind Project,” said Ron Roberts, PSE vice president of energy supply, in a press release. “This is another step that will help us move towards achieving our goal of reducing our own carbon emissions to net zero by 2045. We know Montana has great wind resources and this agreement demonstrates PSE’s continued investment in Montana’s energy economy.”

Puget is Montana’s oldest export energy customer. A stakeholder in Colstrip Power Plant since the 1970s, the Washington utility faces state climate laws requiring the utility to stop servicing its 1.5 million customers with coal power by the end of 2025. A similar law in Oregon has compelled another Colstrip owner, Portland General Electric to buy a 208-megawatt ownership stake in Clearwater.

Berkshire also purchased three Montana wind farms serviced by MATL this year. Glacier Wind Energy I and II, as well as Rim Rock Wind Energy are generating assets with a combined capacity of 399 megawatts. They are among the earliest wind farms built in Montana for energy export and were previously owned by NaturEner.

Clearwater Wind Project near Miles City expected to pay property taxes of $217 million over 30 years. When completed, the project will have mo…

New 'invisible fiber' will change the way we eat food

New 'invisible fiber' will change the way we eat food 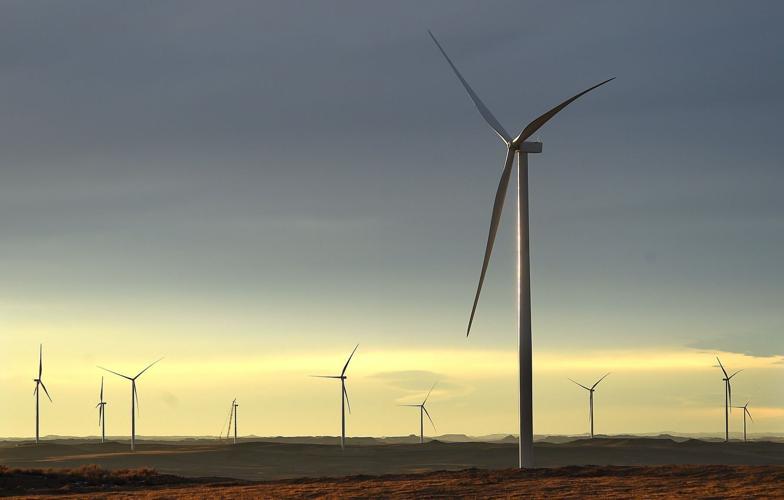 The first phase of Clearwater Wind project includes 131 turbines and a power line to the Colstrip substation. The turbines are 584 feet tall and weigh 798,000 pounds. 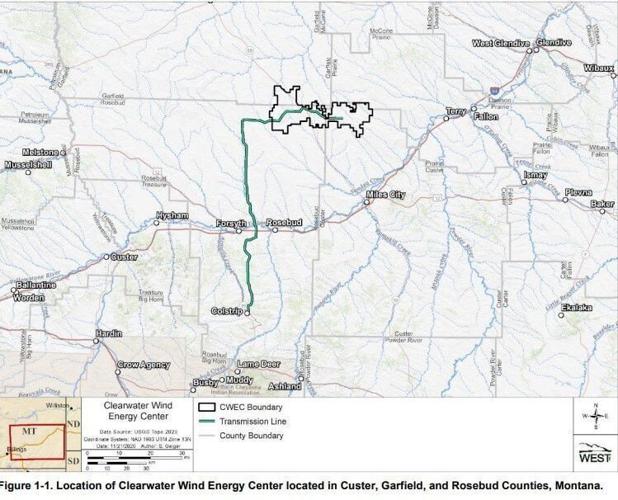 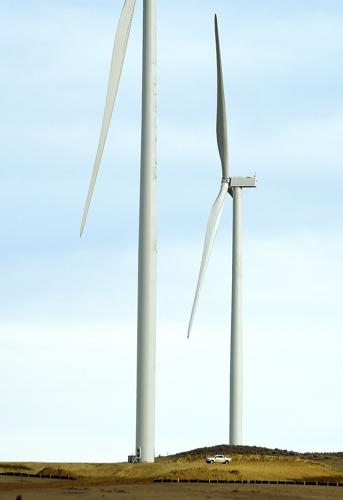 A pickup truck is dwarfed by wind turbines at NextEra Energy Resources Clearwater Wind Project between Miles City and Jordan.