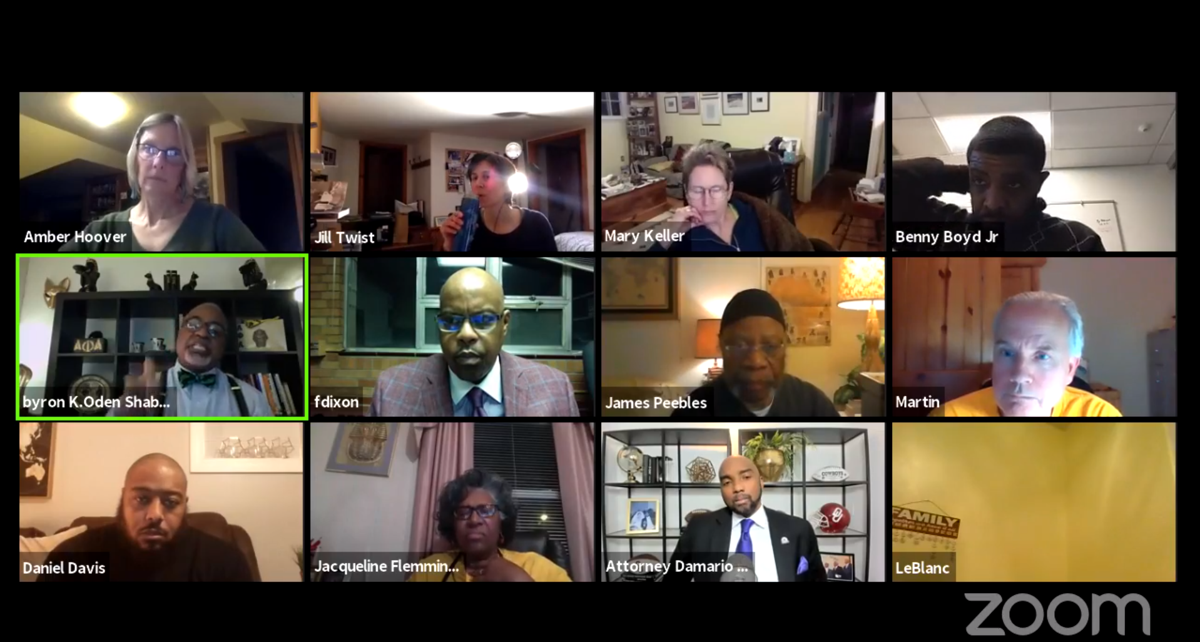 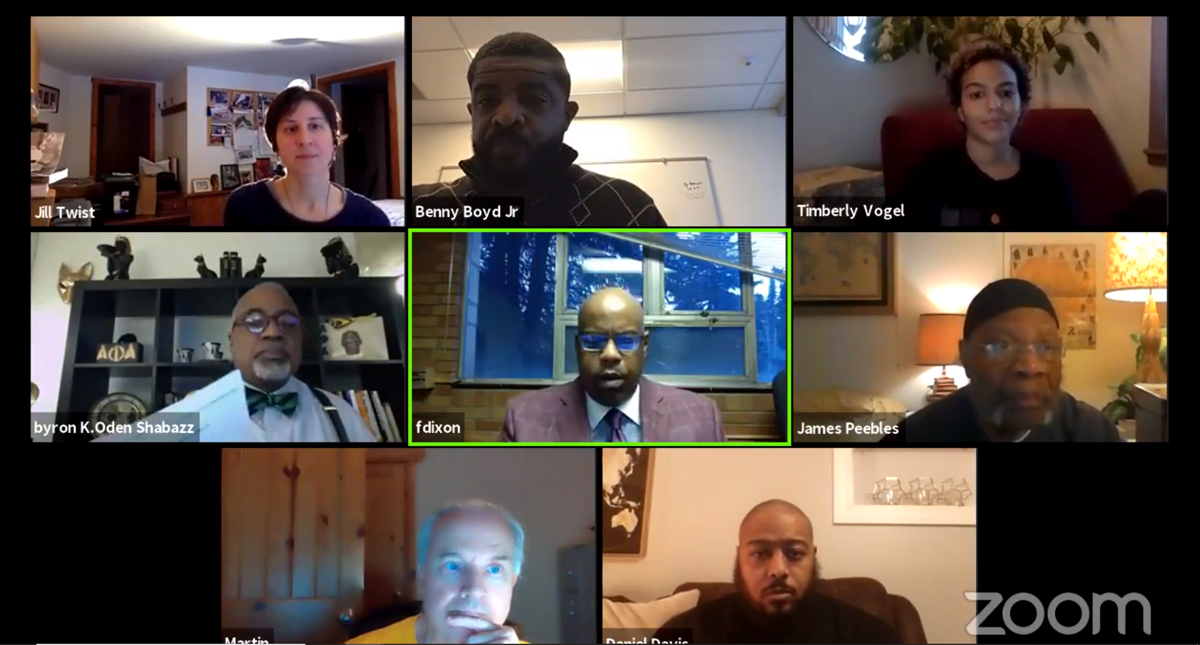 A virtual Black history event held Monday by the University of Wyoming’s Black Studies Center was interrupted with racist and pornographic images and slurs by unidentified people.

The university is working with local and federal law enforcement, according to a spokesman, and shared a statement with students and staff Wednesday condemning the acts, which took place during a Zoom event.

“The University of Wyoming unequivocally condemns this behavior. The First Amendment may allow expression that is reprehensible, but we have a responsibility to answer it,” the statement, signed by university leadership, reads. “Make no mistake, the words and images to which the Zoom discussion participants were subjected are unacceptable and absolutely contrary to the values of our university.”

The incident occurred during a panel discussion about the film “Black Wall Street: Before they Die!” which “explores the death of Black Wall Street from the survivors’ point of view,” according to an event description from the university.

About 30 minutes into the discussion, a pornographic image and the N-word appears on the screen.

Shortly after, a pornographic video appears, and a voice, which appears to be synthetic, can be heard saying the N-word, “KFC and watermelon,” “porch monkey” and other racial slurs and epithets.

Messages and emails left for several of the panel’s participants were not returned by press time. Participants continued their discussion after the images were shared, though several did address the interruption briefly.

“There is nothing like real-time,” Frederick Douglass Dixon, director of the university’s Black Studies Center, said during the Zoom call after the first image appeared. “If you understand what we have been doing at the Black Studies Center is dealing with this directly, we don’t back down.”

“We’ve seen the worst of you,” he continued. “We deal with the worst of you every day. Including those who are employed at the University of Wyoming from the top of the bell tower.”

The university says an investigation by its information technology office found the offensive content came from computer servers in other countries and a state on the East Coast, and not from UW users.

“We’re looking into this further,” the university said in a statement from Seidel, the board of trustees, vice presidents and deans and directors. “Nevertheless, Monday’s unfortunate incident demonstrates that, as a society, we can and must do better.”

The university is working to ensure future virtual events cannot be tampered with again, according to the release.

UW's president has promised change after a racist Zoom bombing. Students and faculty are waiting for action.

Several faculty and students say the racist interruption of a Black History Month event highlighted a lack of institutional support for Black students at the University of Wyoming. President Ed Seidel says he's committed to changing that.

University of Wyoming police said Thursday the FBI is helping to investigate the incident.

Watch Now: Should my kid get the COVID vaccine?