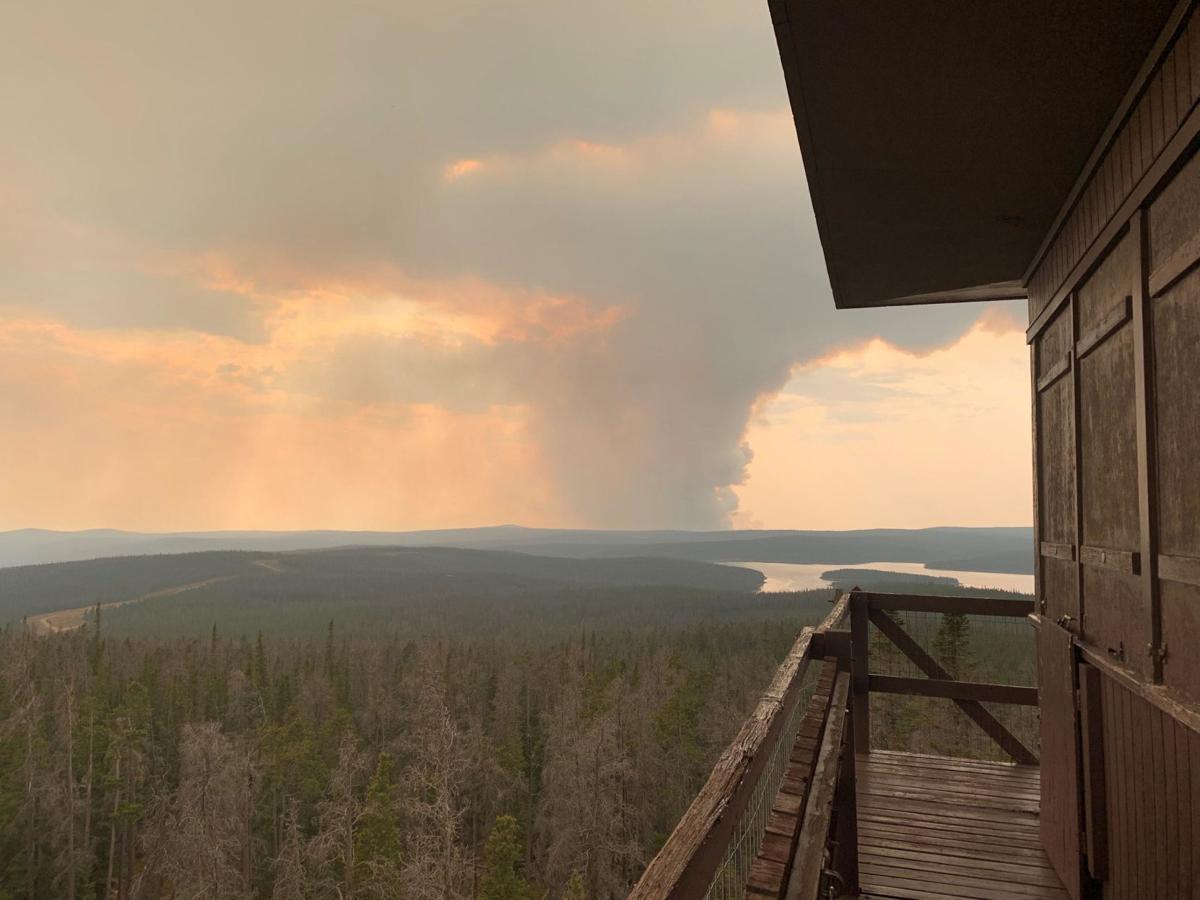 The Mullen Fire jumped in size on Friday. 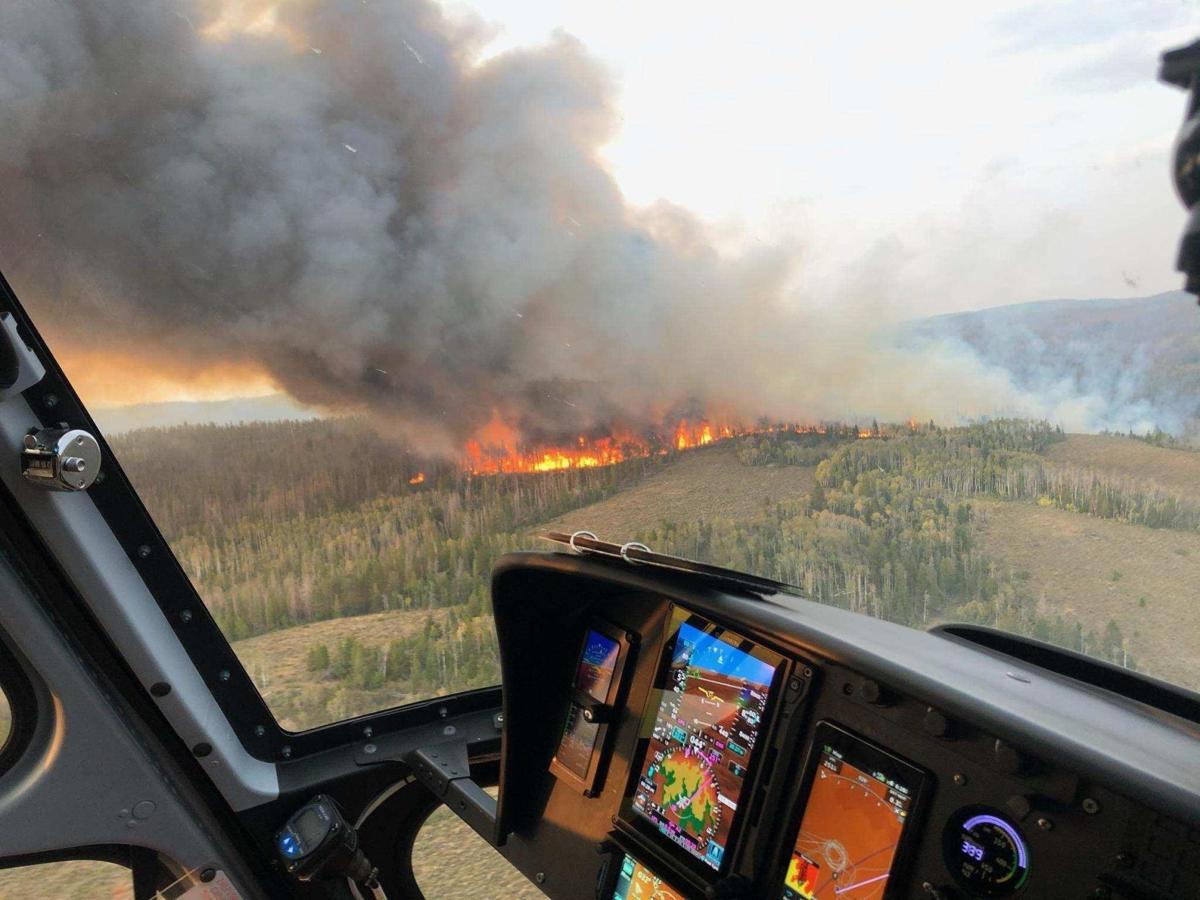 The Mullen Fire is burning in the Medicine Bow National Forest.

The Mullen Fire is burning in the Savage Run Wilderness southwest of Laramie, according to a federal firefighting database.

Fire crews are being assisted by air tankers and helicopters in fighting the blaze, which ignited Thursday and grew quickly, according to the forest service. It was only 60 to 80 acres in size on Thursday.

Officials warned people to avoid entering the wilderness as well as the Pickaroon area and Forest Road 512. Anyone camping and hunting in the area was being asked to leave, and authorities were working Friday to evacuate people from Rambler and Rob Roy areas.

There was a high probability for fire growth in the area Friday and Saturday due to hot and dry weather conditions, the National Weather Service office in Cheyenne said.

“Campers and other outdoor enthusiasts should leave the area as this is rugged terrain with plenty of available fuels to burn,” the agency wrote in a tweet.

High probability for fire growth in this area today and Saturday with Red Flag Warning today and Fire Weather Watch for Saturday. Campers and other outdoor enthusiasts should leave the area as this is rugged terrain with plenty of available fuels to burn. #wywx https://t.co/eSGcUFcKrj

The fire was burning in extremely rugged terrain with trees killed by beetles. There is the possibility of “extreme fire behavior” throughout the weekend, officials said.

The cause of the fire is unknown.

The Mullen Fire jumped in size on Friday.

The Mullen Fire is burning in the Medicine Bow National Forest.