The rising stars of the Wyoming Legislature
View Comments
Share this
× 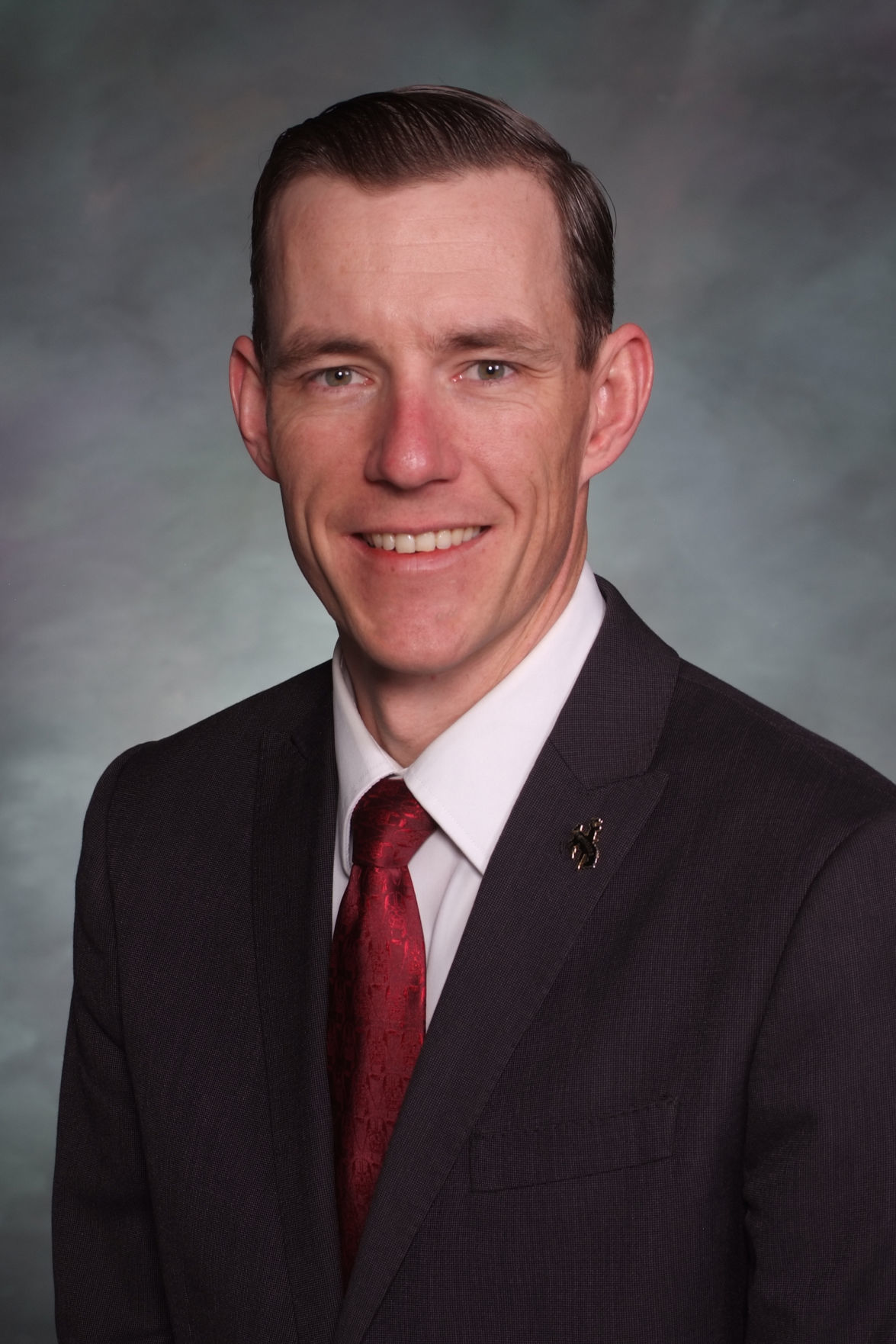 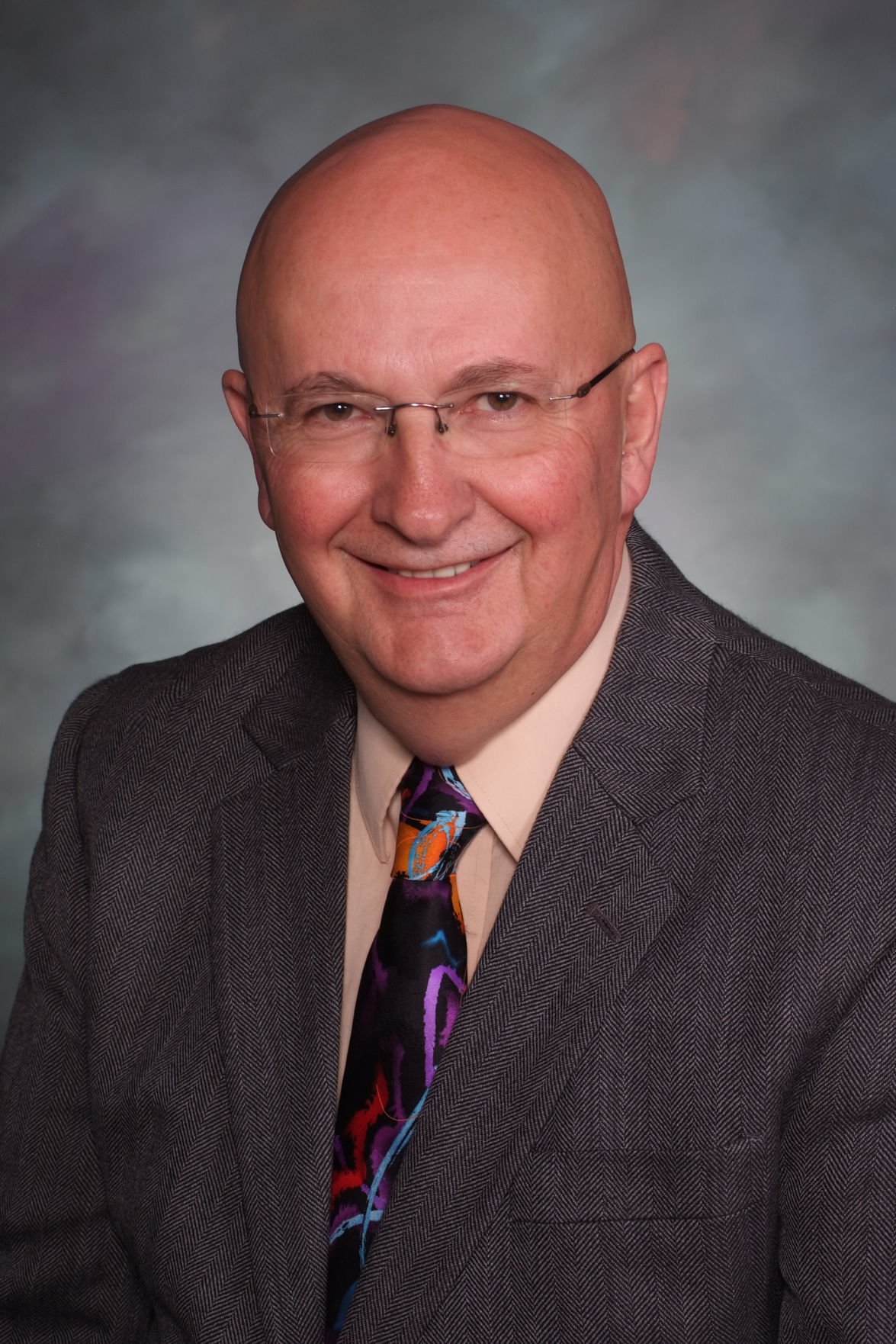 It’s hard to get your start in politics. After winning that first election, one immediately finds themselves a member of the rank and file, stuck in a hierarchy that, regardless of one’s ability or depth of knowledge, takes some time to adjust to.

While a lawmaker’s first stint in the Legislature can be intimidating, some manage to make an impact right away, either as sponsors for bills or as reliable allies in coalitions formed by other, more influential lawmakers. Others — using expertise gathered in the private sector — can lend a depth of policy expertise few of their peers can match, gaining power through their ability to take ownership of certain issues. Former police officers and lawyers find themselves writing criminal justice policy, for example, while ranchers immediately get swept into working agricultural policy.

Oftentimes, those stages give legislators a platform to gain notice by their peers, leading the charge on legislation and having interactions with fellow lawmakers that can, eventually, lead to the coalitions needed to ascend the ladder in Wyoming politics. While their moments in the spotlight may have been limited, so far, these are 13 lawmakers determined by their peers to be on the path to power in the Legislature.

A first-term lawmaker, Duncan has been an integral voice in Blockchain legislation in her first year in office and has built up a reputation as a thoughtful and well-read voice on a multitude of issues — most of all real estate, which has caused some conflict with representatives in Teton County.

A former intern for Sen. John Barrasso, the Sheridan Republican is ambitious and energetic and, early on, has already established a positive relationship with members of leadership. A 2016 Harvard graduate and among the youngest members of the Legislature, the ceiling remains high enough for Western that some politicos are already whispering about his potential for higher elected office someday.

A powerful voice in the Senate, Nethercott is both effective and efficient and — in addition to her work ushering in criminal justice reform as chair of the powerful Judiciary Committee — has taken the lead on some of the most significant legislation to pass in recent years, including a bill allowing community colleges to offer certain four-year career and technical education degrees last year.

Already boasting one of the most meteoric rises to leadership in recent memory, the charismatic House majority whip has already gained national recognition for his work on blockchain as well as for his position as a loud voice in the conservative movement to end “endless wars.” Another lawmaker with a high ceiling.

A rare progressive voice in the Wyoming Legislature, Burlingame is respected by her peers for bringing a unique and often, underrepresented perspective to state government. Immensely outgoing, Burlingame is also an effective coalition-builder and has already developed strong relationships on both sides of the aisle that could pay off down the line.

Elected to the Legislature at the age of 22, the former House majority whip leads an agricultural committee that, last year, oversaw key public lands legislation and the passage of an industrial hemp bill, which garnered a significant amount of publicity in the state. While he’s been out of leadership for several years, Hunt maintains close ties and, with his long tenure, is well-positioned to make even larger moves down the line.

After spearheading the most successful death penalty repeal campaign to date in Wyoming, Olsen — who nonetheless, failed in that effort — has kept the pressure on in 2020. With close ties to a number of influential lawmakers, he could be well on the path to a greater role in the lower chamber of the Legislature in the coming years.

After winning one of the most stunning victories of the 2018 election, Clifford has been an exemplary voice for members of the Wind River Reservation as well as an effective coalition builder. As one survey respondent said, “when Andi Clifford talks, people listen.”

Laursen has played a critical role in a number of discussions on agricultural policy this past interim, gaining himself some additional visibility. Should be worth watching.

The co-chairman of the legislature’s Joint Committee on Agriculture, Boner has proven to be an efficient and informed legislator and, in the past year, has shown a growing willingness to be heard on national issues. It will be interesting to see where the Converse County rancher goes from here.

Still early in his political career, Obermueller is a highly independent voice in the Legislature and, with an eye-grabbing corporate income tax proposal last session, has already shown his capacity to make waves early and garner support for controversial legislation.

Like Rep. Sue Wilson — who chairs the House Committee on Health and Human Services — Baldwin has become a leading voice on health care policy in the House at a time when it’s become a critical issue. Expect him to be a key voice there.

Though relatively quiet, the Cody Republican counts roles on a number of committees that deal in legislation crucial to economic development in Wyoming. With a varied background in both tourism and economic development, Newsome has quickly become a key voice in one of the most important conversations in Wyoming and will continue to be seen as such. 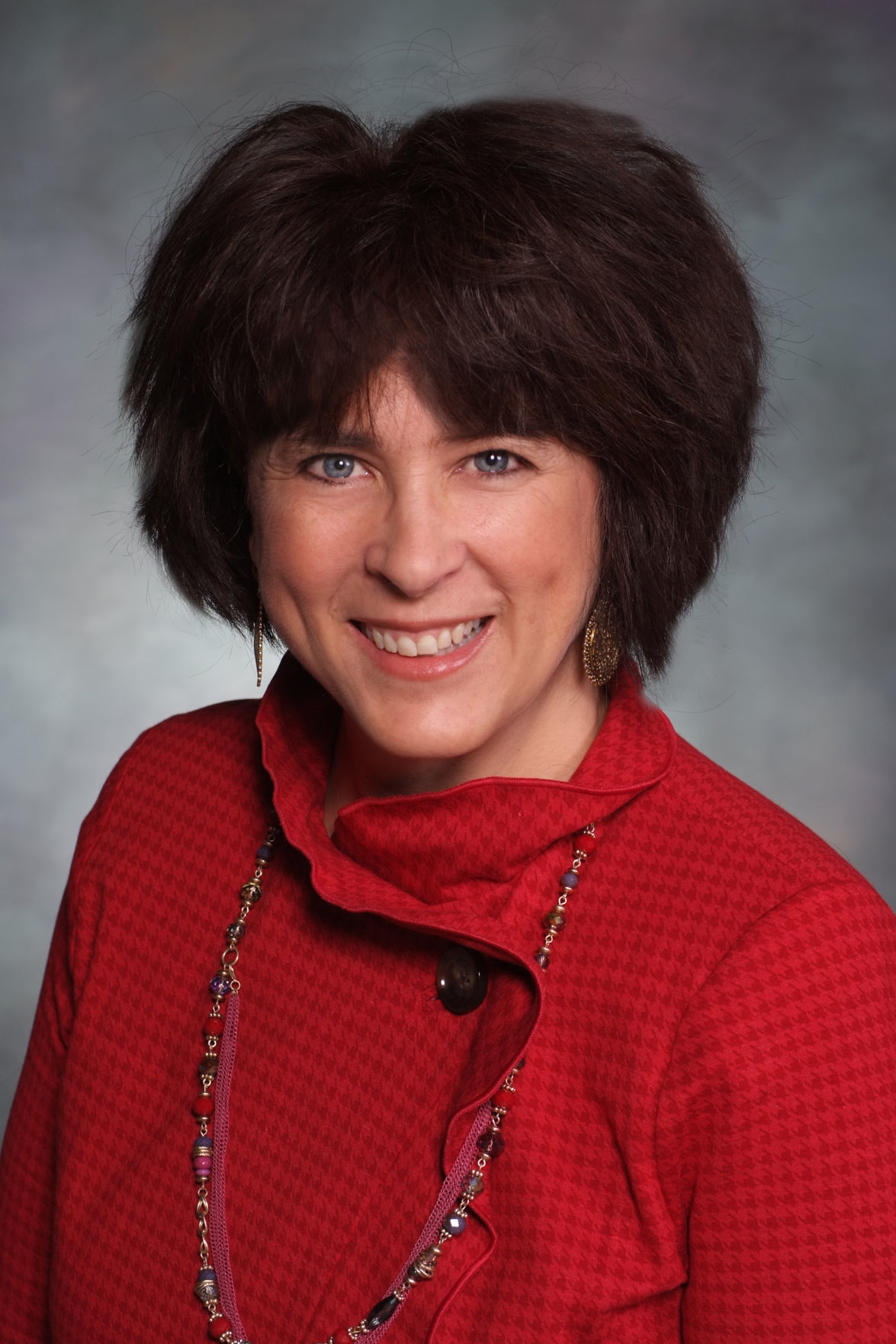 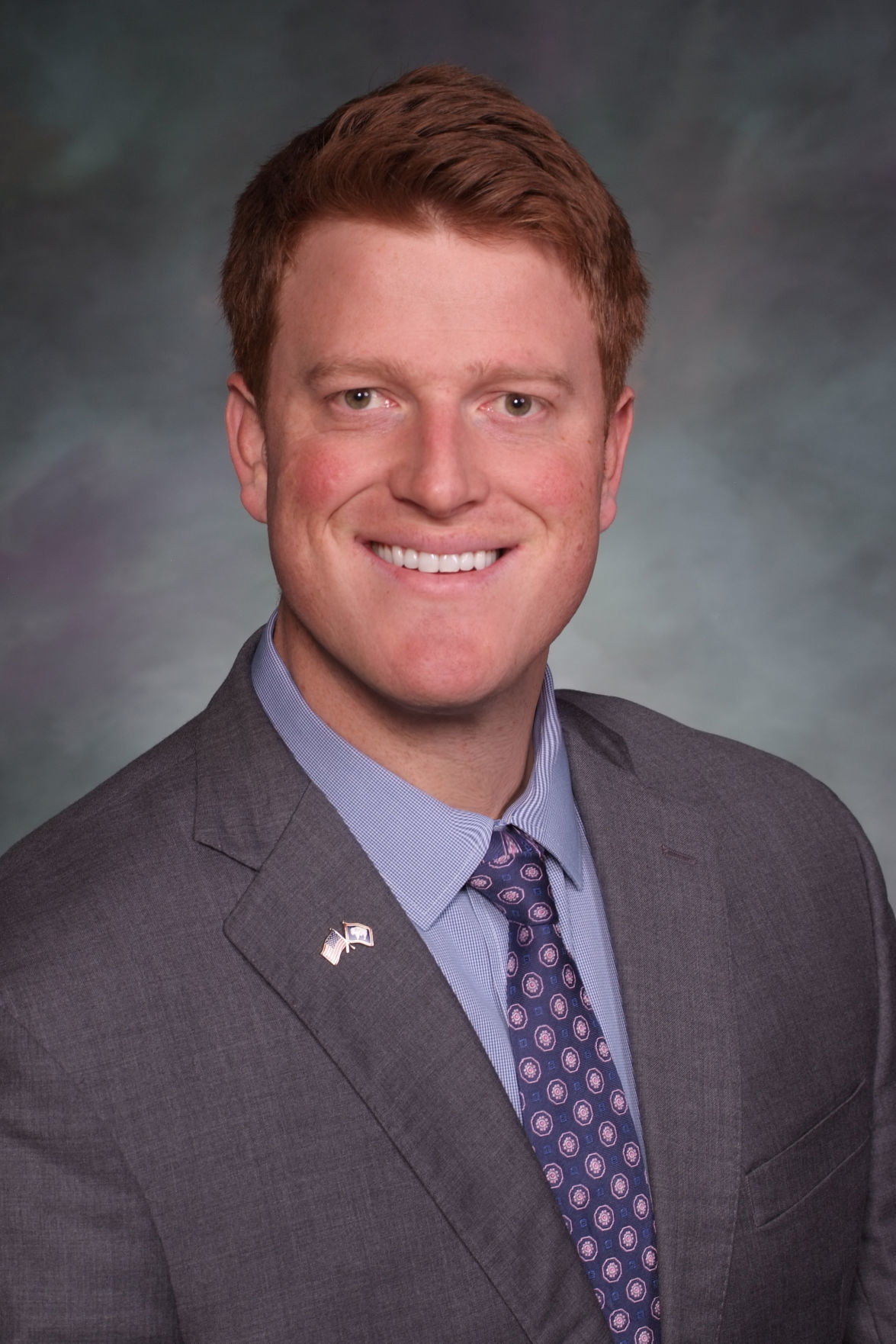 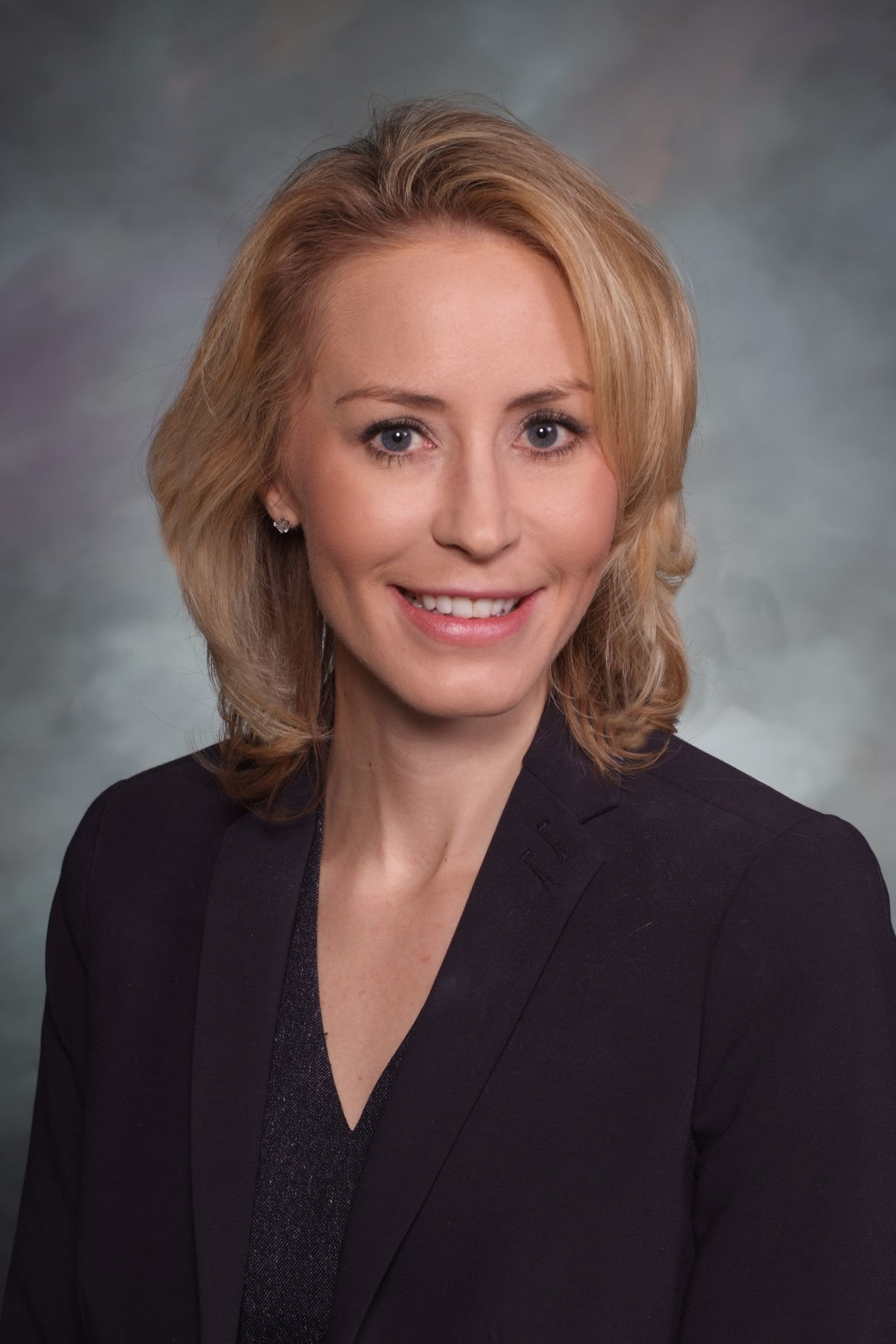 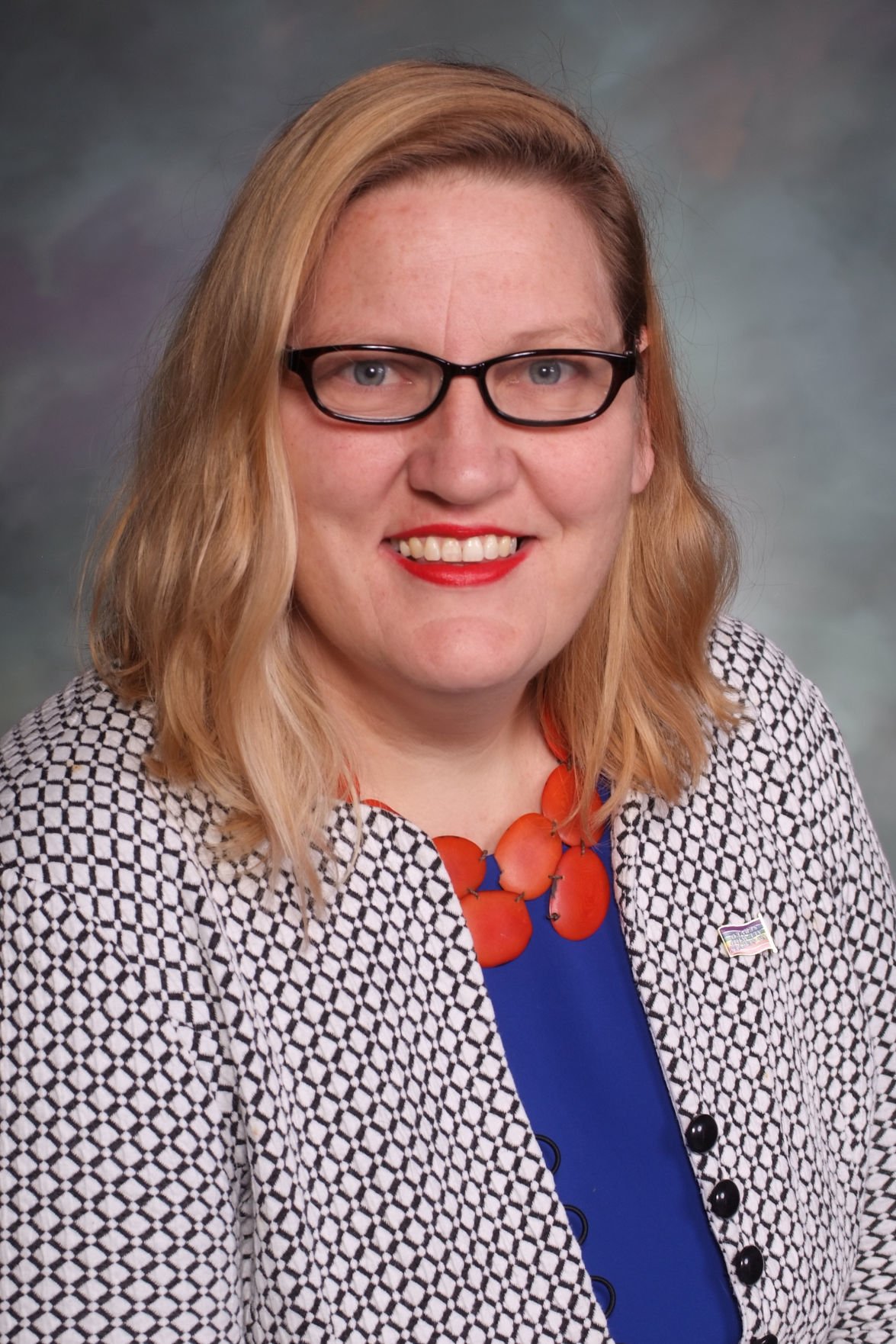 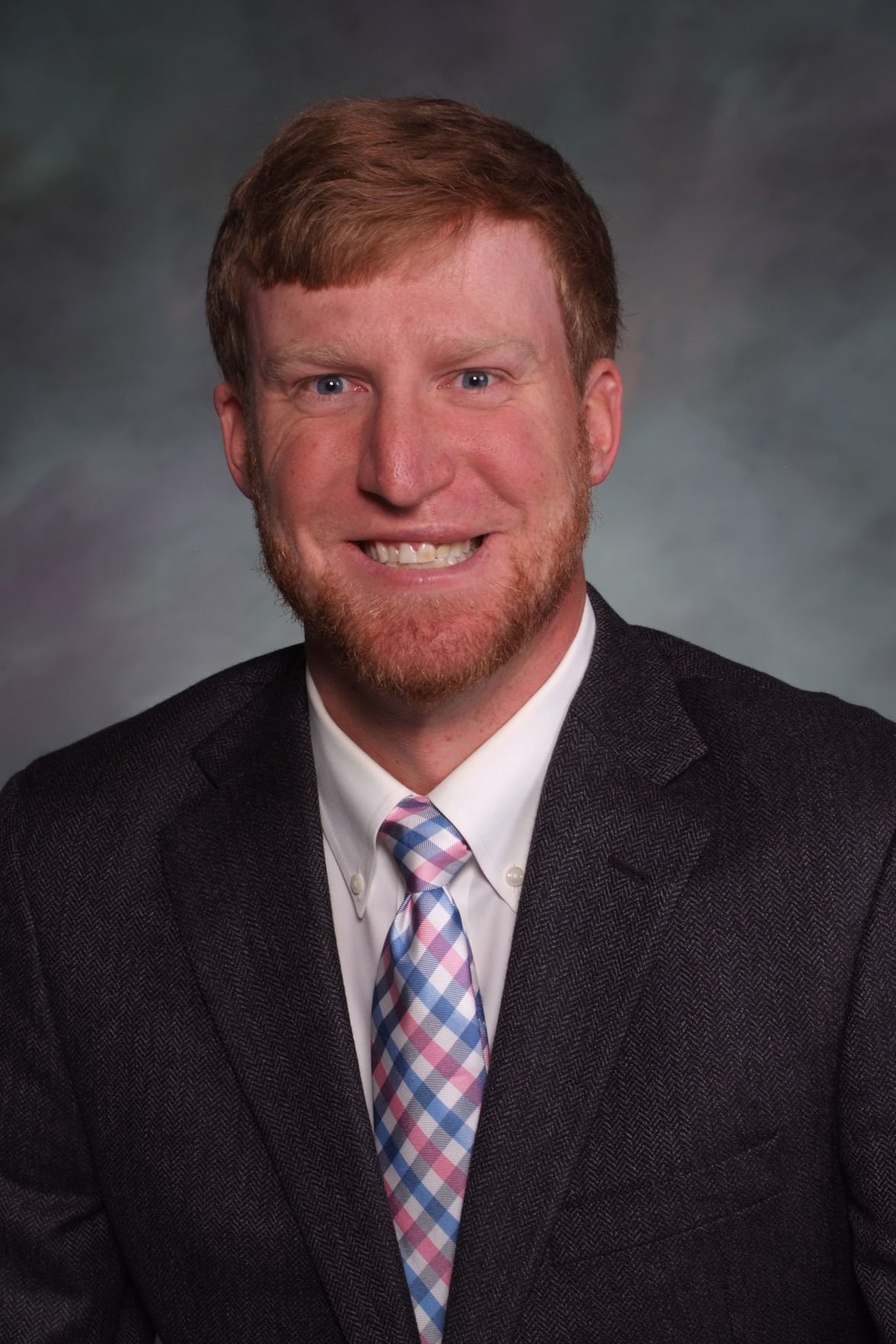 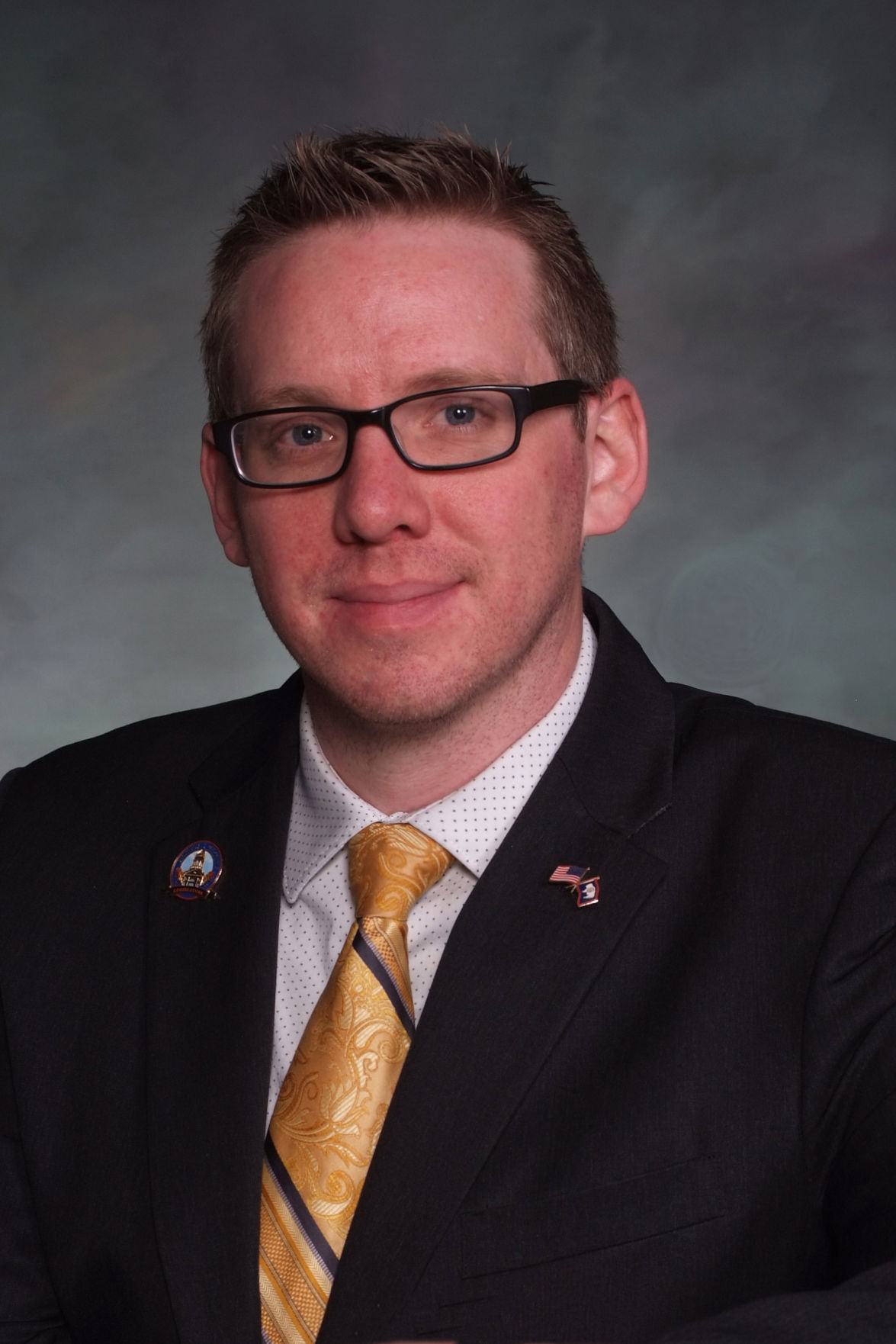 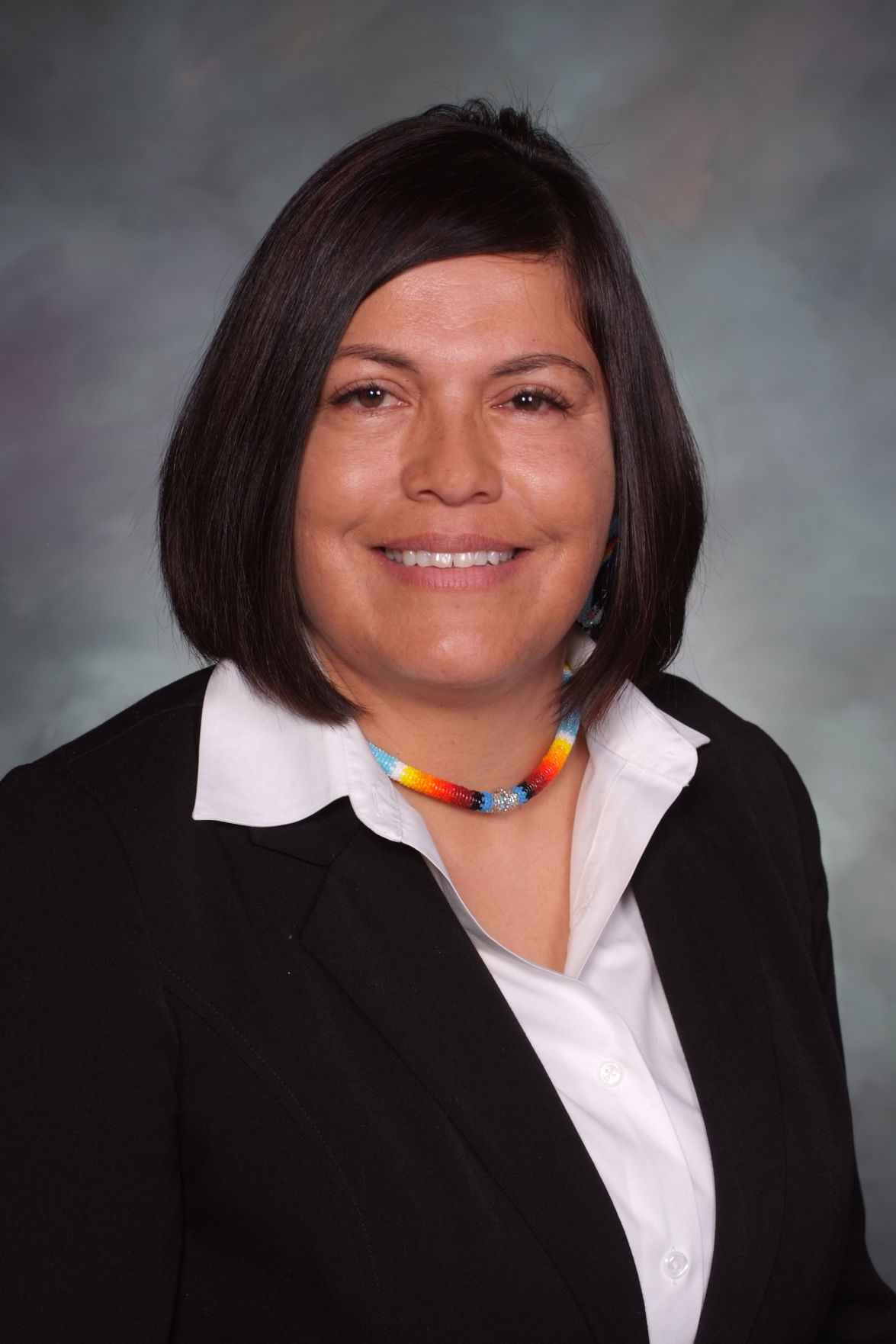 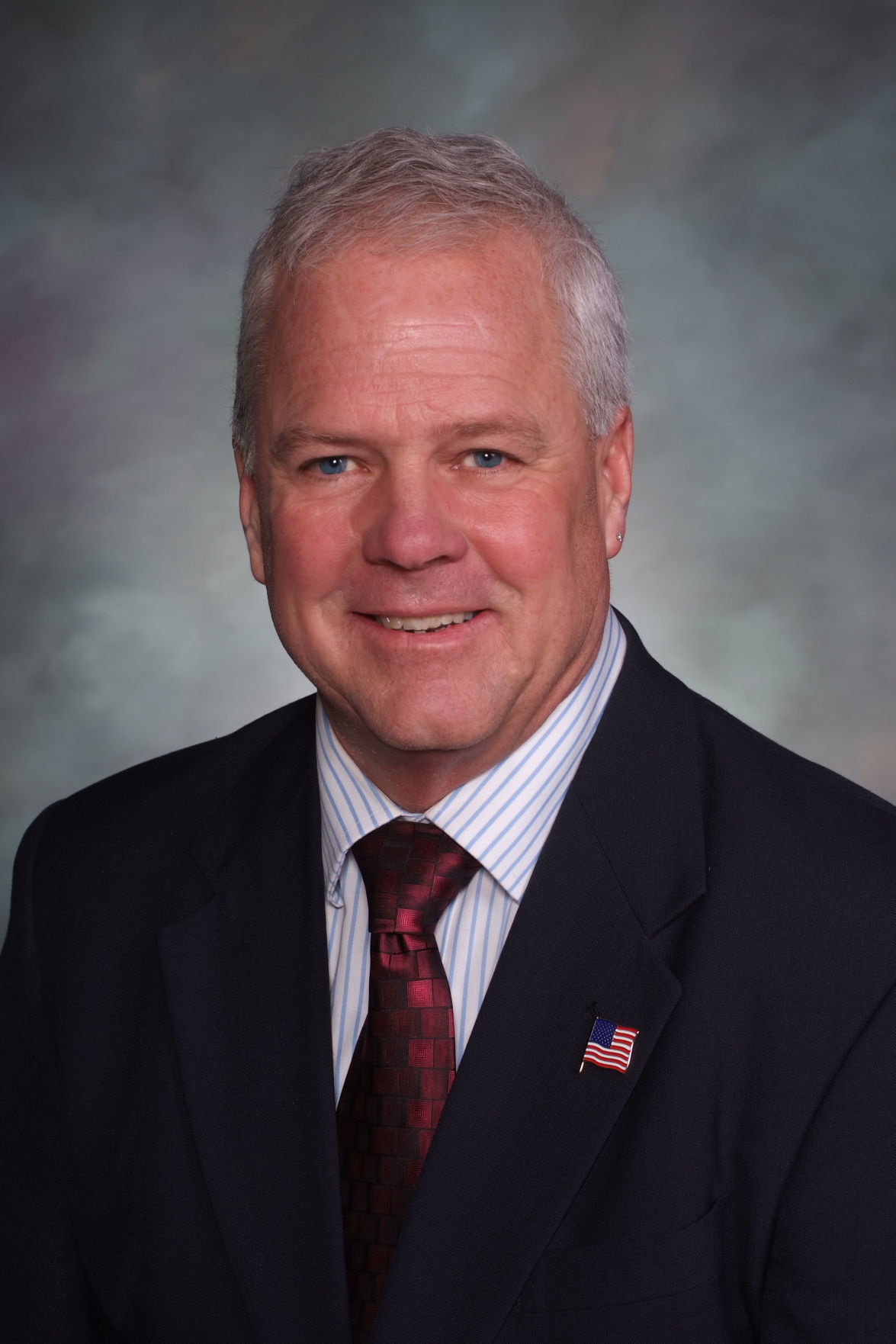 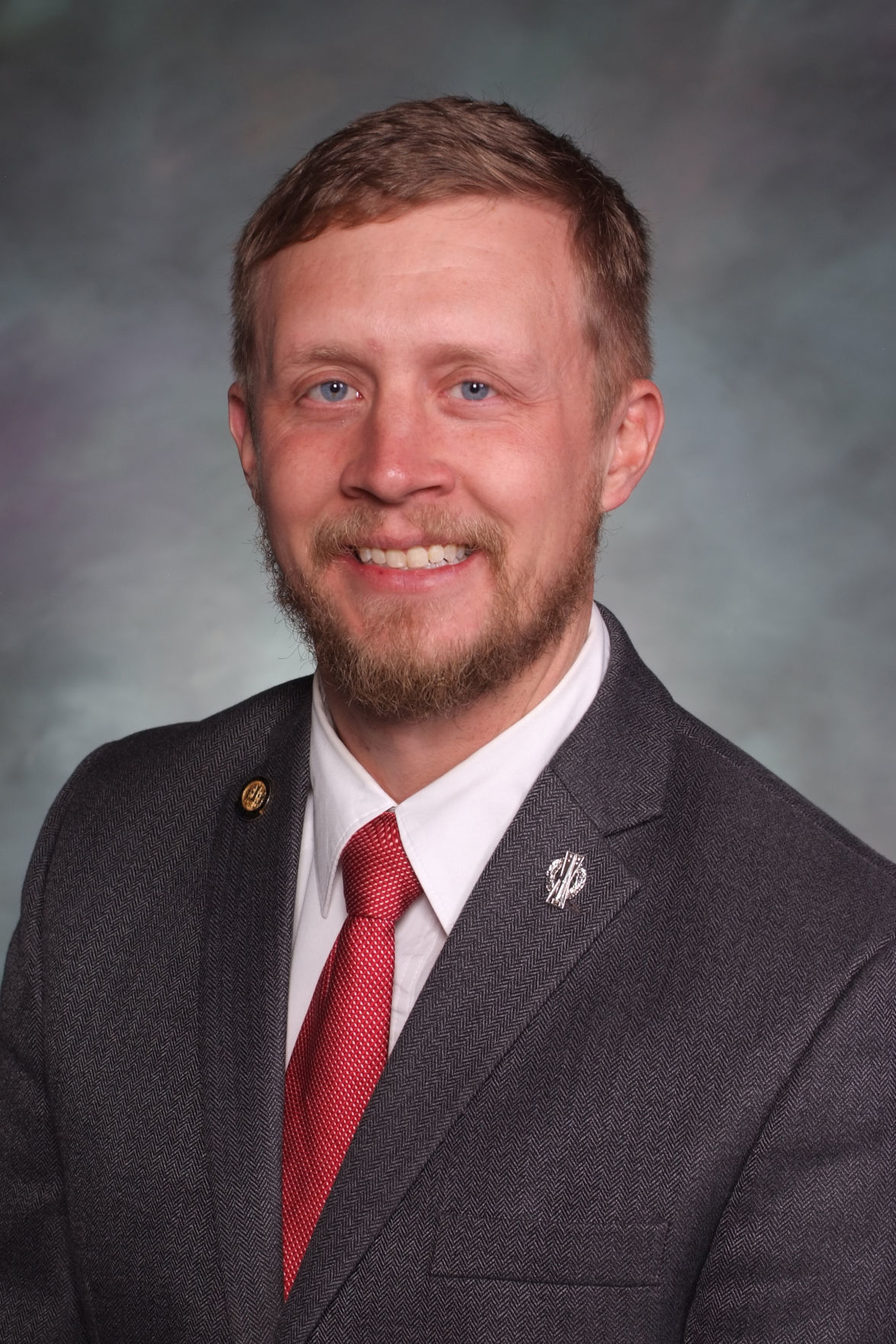 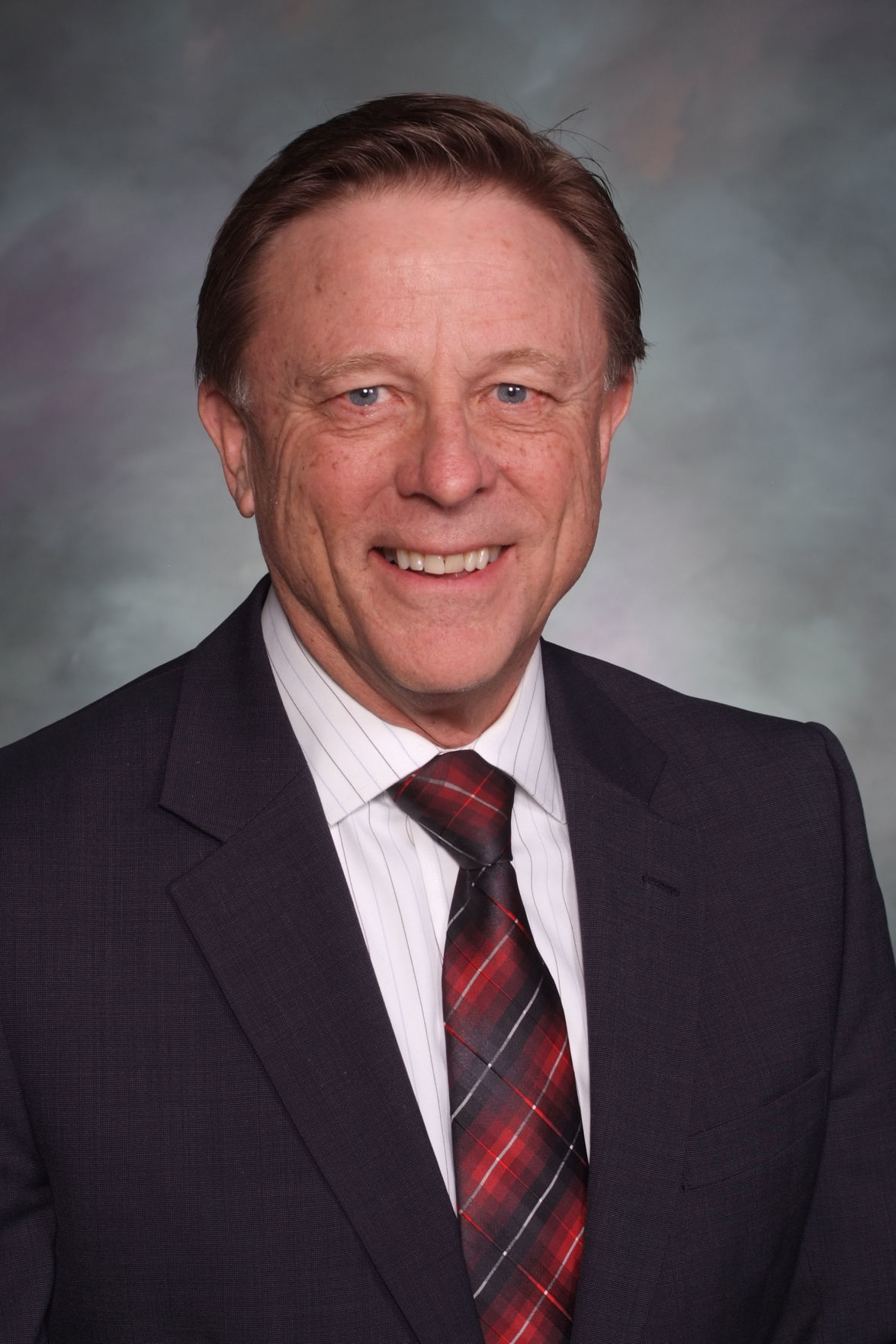 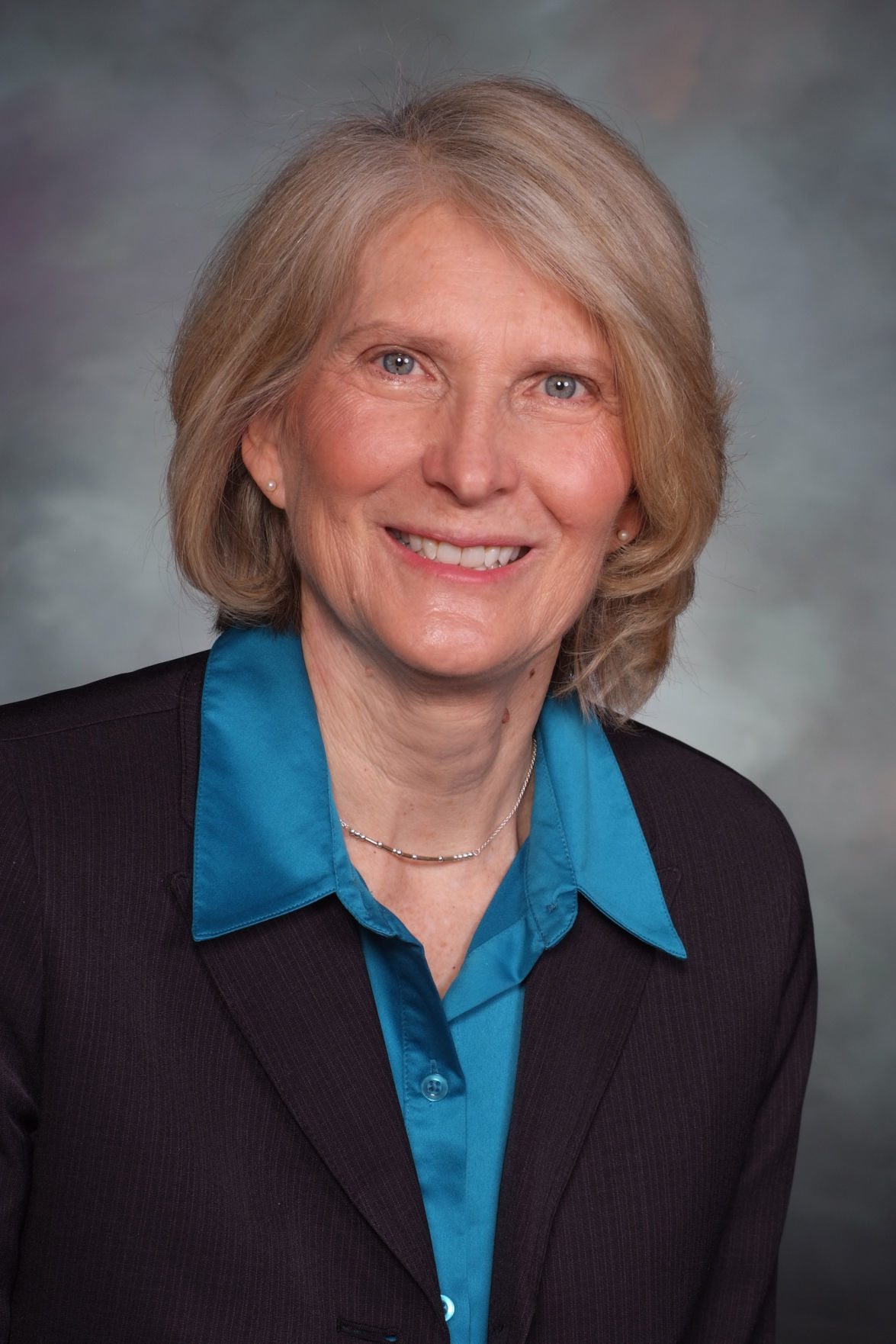