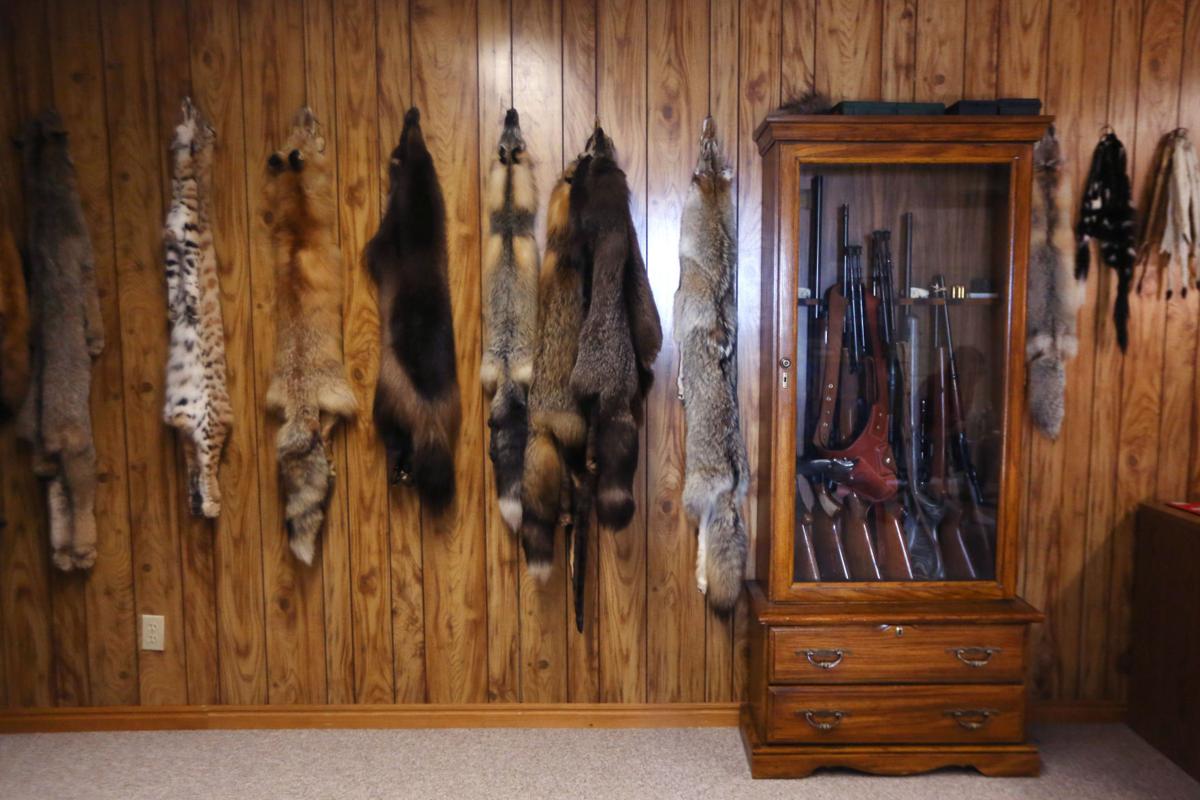 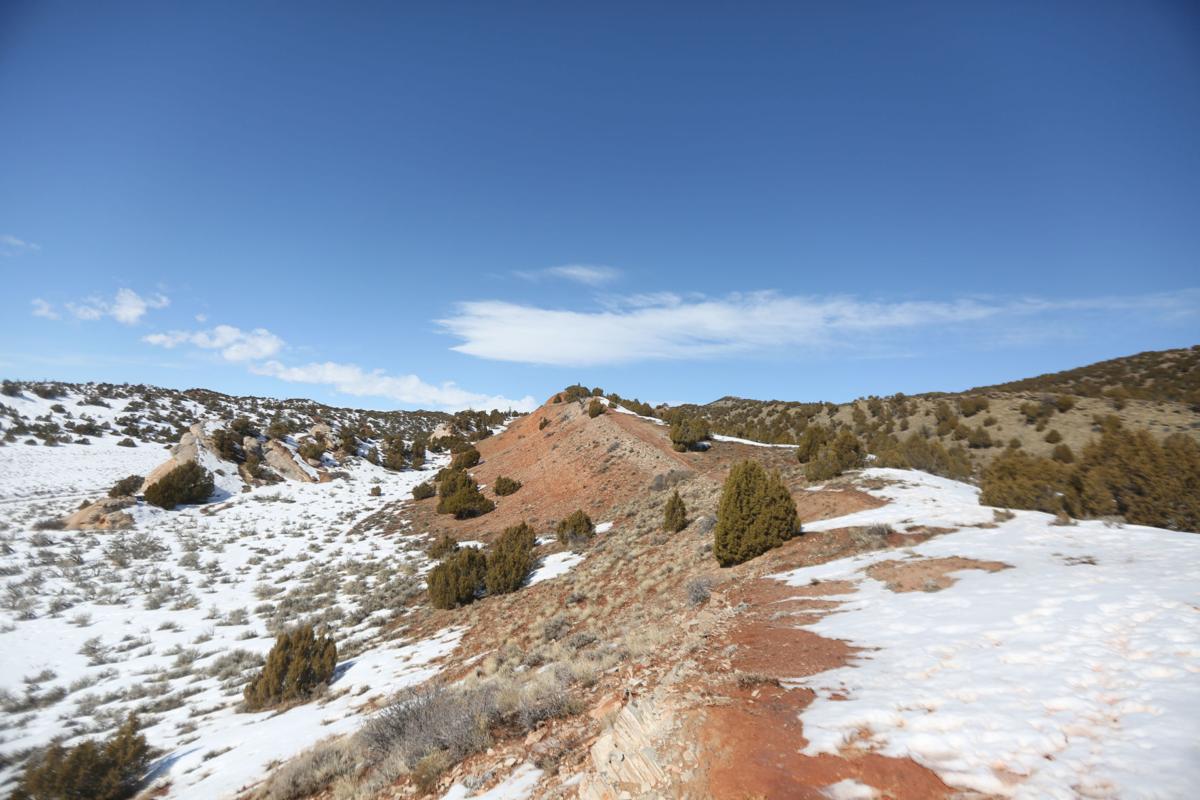 After a continued push by Wyoming reform groups, the public will have an opportunity to weigh in on safety and education requirements for trappers in the state. Over the next 10 days, the Wyoming Game and Fish Department will hold five meetings to hear public feedback on the issue.

The decision was largely catalyzed by the January death of a Fremont County dog, Mac. After Mac was caught in a snare and died, his owner, Karen Zoller, and a group of other concerned pet owners in the community organized WY TRAP FREE-mont County with the mission of bolstering trapping laws in the state.

In April, that group and Wyoming Untrapped, another longtime reform organization, submitted petitions to the department asking that current trapping regulations be opened for revisions.

The groups argue trappers in Wyoming aren’t held to strict enough regulations. Trappers in the state can place traps on pretty much any public land, with only a few exceptions. They aren’t required to tell anyone where the traps are, not even the game warden, nor is it a requirement for trappers to report how many “non-target” animals they catch. Reform advocates say this lack of oversight hurts public safety.

Typically, these regulations are evaluated every three years, and the current code isn’t set for revisions until 2022. While the Game and Fish Commission in April decided not to open the revisions early, it did ask for more information on the issue. The request led to the creation of an internal working group within the department.

The group compiled a list of nearly 300 stakeholders, created with input from each of the department’s eight regional offices. The working group then surveyed as many of them as possible within a two-week window, said Jason Hunter, the Lander Region wildlife supervisor and the working group’s lead.

About 140 were able to offer input, Hunter said, though a July report presented to the Game and Fish Commission accounts for only the first 132 stakeholder comments — those who were contacted or returned messages by July 9.

Trappers made up the bulk of the respondents, with 52 providing input. Thirty-three said they were unsupportive of any proposed changes.

The group with the next highest number of contacts — landowners — made up only 13 of the 132 contacts. Each subsequent group contacted made up 10 or fewer of the total contacts.

From these conversations, the department’s working group identified issue areas that will be open to public feedback during the six meetings scheduled over the next two weeks.

Better education — for both trappers and recreationalists — were at the top of the list of supported items. The requirement to set traps away from trails and to require signage in areas where trapping is occurring were also among the more supported measures.

Trap-free zones were near the bottom of the list — a measure both WY TRAP FREE-mont County and Wyoming Untrapped have advocated for.

Hunter said the meetings will help the department gauge support for reform, as well as which areas make the most sense to act on — if any.

In a department news release announcing the meetings last week, Game and Fish Wildlife Division Chief Rick King said: “The working group will use the information provided during these meetings to develop regulatory recommendations for the Game and Fish Commission to consider as well as identify potential statute changes to discuss with the Wyoming Legislature.”

The debate over trapping on public lands isn’t new. Stories of dogs being killed by traps and snares have been making headlines for decades. In the 1990s, dogs dying in traps precipitated reform in Massachusetts, Colorado and California.

Director of Wyoming Untrapped lives in a veritable animal menagerie

In 2014, a Casper family lost three St. Bernards to snares in a four-day window on public land near where they lived. The Wyoming Game and Fish concluded all of the traps were set legally.

Wyoming Untrapped has recorded more than 70 occasions since 2000 when dogs were unintentionally caught in a trap, with snares being the primary culprit.

Trappers have voiced some support for reform as well. In March, Tom Krause, Fremont County director of the Wyoming State Trappers Association, told the Star-Tribune he was amenable to some of the two groups’ suggestions. But trappers and reform advocates haven’t been able to agree on the details.

For full details on the meetings, which are being held in collaboration with the University of Wyoming Extension Office, visit wgfd.wyo.gov.

The Teton County Sheriff’s Office is investigating a Jan. 3 collision at Grand Targhee Resort that allegedly left a 64-year-old skier in critical condition.

Hageman's new fundraising committees are the latest sign of how unprecedented the race is for Wyoming's lone House seat.

Teton County’s mean, or average, adjusted gross income was $312,442. Not only was that the highest mean AGI in the nation for that year, it was also the first time any county had eclipsed $300,000 in mean AGI in history.

Yacht squeezes under bridge with less than 5 inches of clearance

Powering your home or business with green energy

Powering your home or business with green energy

This sea toad has fins that act like feet

This sea toad has fins that act like feet

Car tires recycled as mobile shelters for cats in Cairo

Car tires recycled as mobile shelters for cats in Cairo 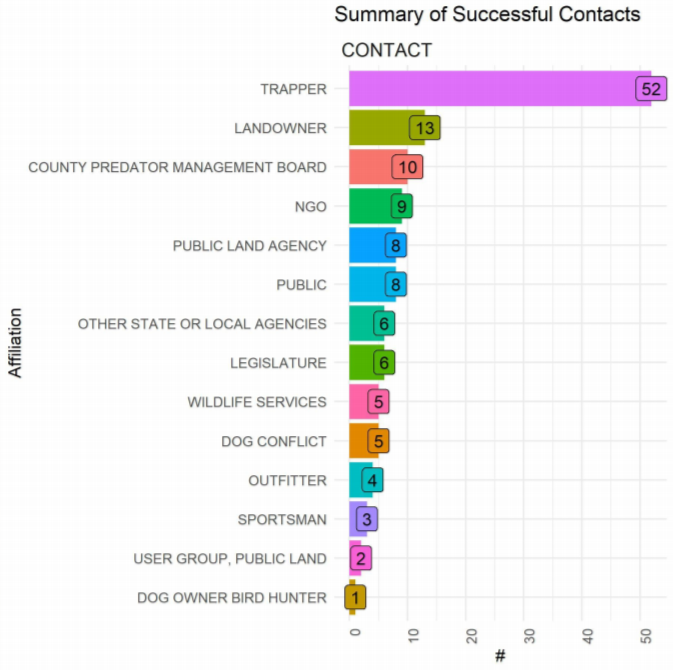 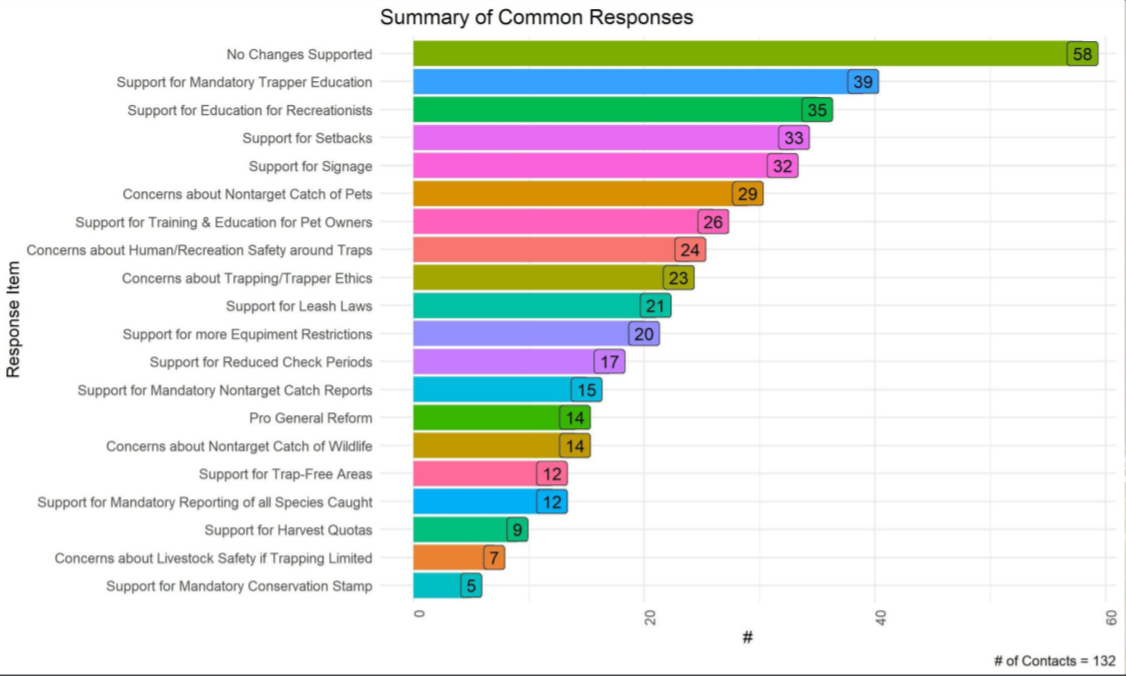