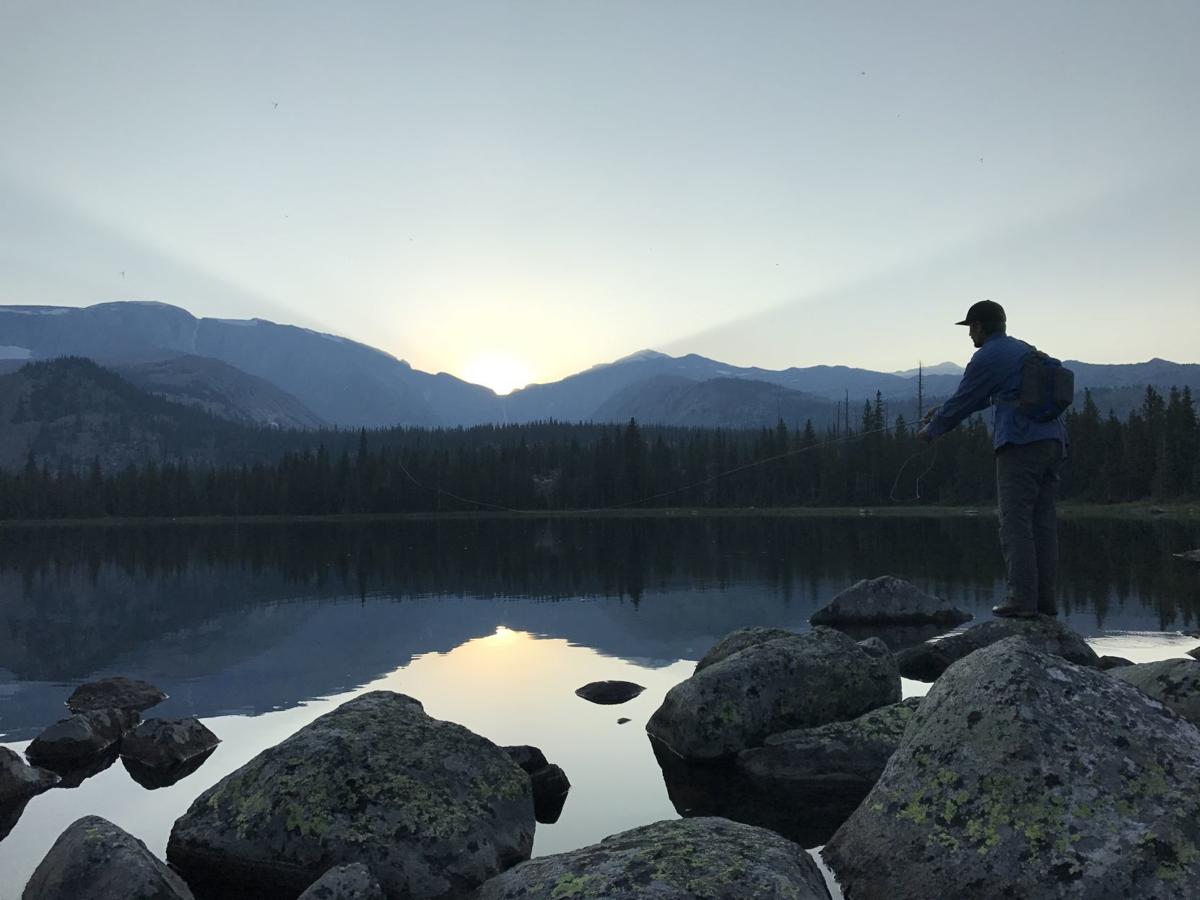 Recreating in the West comes with inherent risk, but being prepared for everything from wildlife encounters to sudden storms can help prevent the worst case scenarios. 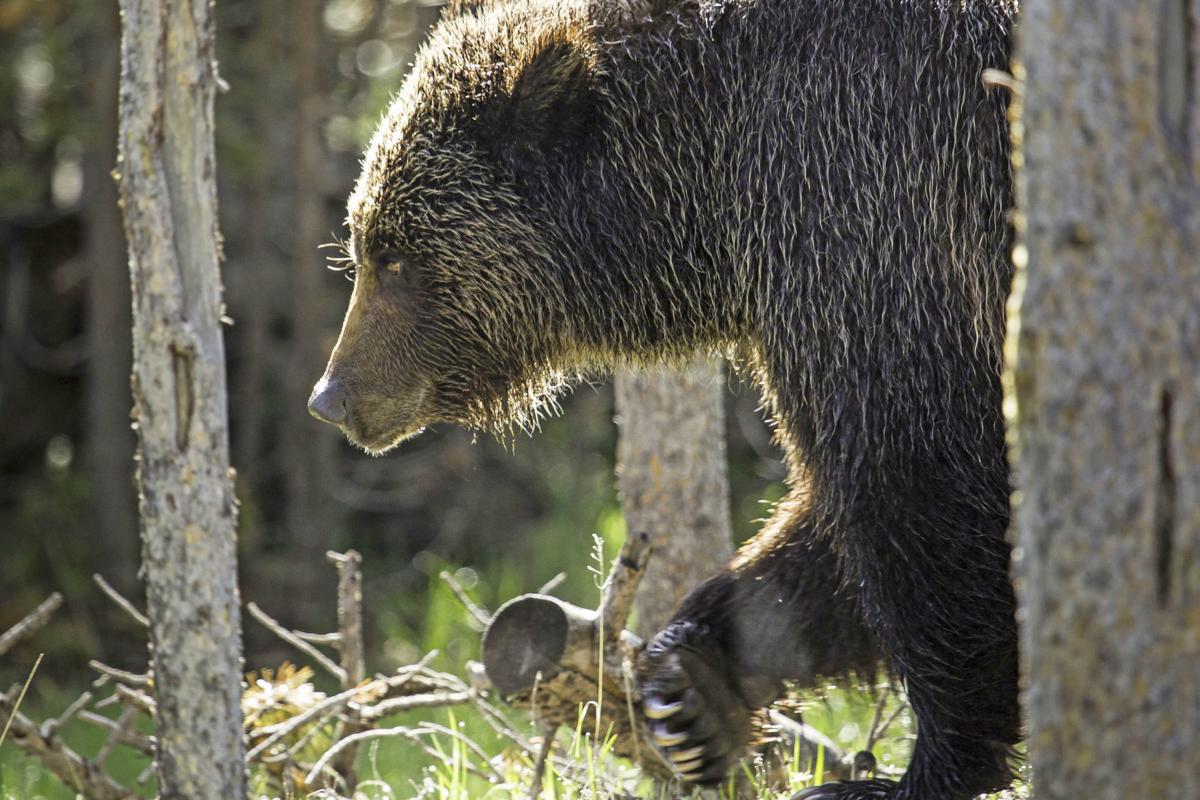 Grizzly bears can top the scales at 600 to 700 pounds. A female grizzly injured a woman hiking in Yellowstone National Park on Monday.

Recreating in the West shouldn’t be unsafe or deadly. But almost every year, headlines announce a goring by a bison, a mauling by a grizzly bear, a car trapped in a flooded stream or a hiker injured or lost.

Those stories are scary, but often preventable. Don’t let the fear of a bear attack or an unplanned night in the woods keep you from trying something new. Just be smart about it.

The Star-Tribune compiled an easy guide on staying safe in Wyoming’s backcountry from how to behave around wildlife to what you should keep in your vehicle. And remember, stay calm – the worst decisions are made during panic.

Give wild animals their space

Yellowstone and Grand Teton national parks have a really easy rule to follow around wildlife in the park – always stay at least 100 yards away. That means don’t try to sneak up on that bear to get a better picture. Don’t try to touch an elk calf. And whatever you do, don’t attempt to hug a bison.

When fed and habituated to humans, even animals as skittish and small as foxes can become unpredictable.

Staying safe while recreating in bear country requires a few more rules. The Wyoming Game and Fish Department has broken down the basic ones:

Prepare for the worst

When going for a long hike or backpacking trip, even in the summer, make sure you’re prepared.

Stay safe in your vehicle

Sticking closer to home this year? Here's how to enjoy the best of Wyoming's outdoors.

The lawmaker said he shot the dog after it attacked one of his milking goats through a fence.

Upcoming state budget cuts could eliminate services for children and the elderly while reducing funding for mental health programs.

Recreating in the West comes with inherent risk, but being prepared for everything from wildlife encounters to sudden storms can help prevent the worst case scenarios.

Grizzly bears can top the scales at 600 to 700 pounds. A female grizzly injured a woman hiking in Yellowstone National Park on Monday.