Jackie McBride had nine kills and four blocks, Aby Olson finished with 34 assists and Kaitlyn Gehler had 18 digs for UW.

The Cowgirls return to the court this coming weekend when they host rival Colorado State for a two-game series.

Pair of snowmobilers rescued after two nights in the Wyoming mountains

The men spent two nights in the mountains with no shelter and were suffering from hypothermia when rescuers found them.

The University of Wyoming has finalized plans to cut 11 degree programs from its portfolio. It's just the beginning of efforts to shave $20 million from the school's budget by cutting and consolidating myriad degrees.

Large portions of I-80 closed; high winds cause crashes on I-25

Much of Interstate 80 is shut down due to winter conditions and rolling closures. Meanwhile, blow-overs have been reported on Interstate 25. 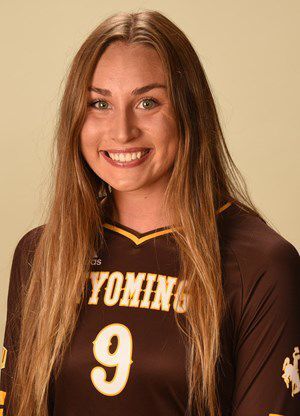 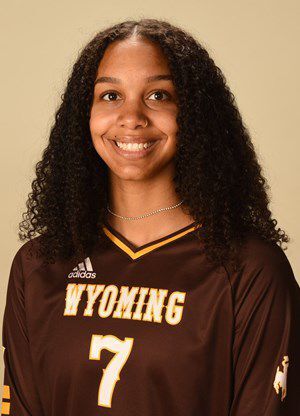