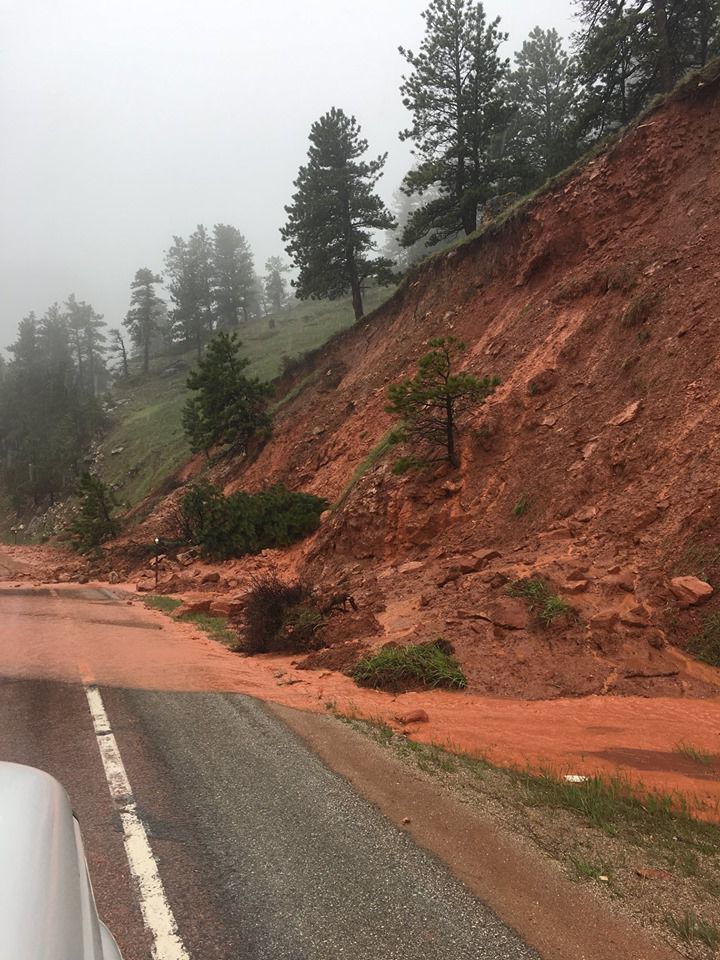 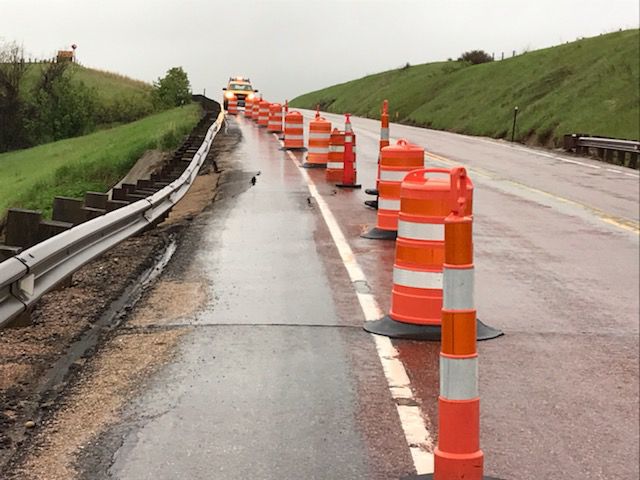 The water came through the floorboards like in a horror movie.

There was no noticeable water when they walked down the steps to their basement apartment unit, their arms full with grocery bags. In an hour, it was waist deep.

Stevenson lived in the Sheridan apartment with her boyfriend, her 4-year-old son and her sister. She noticed the water in the bathroom first. Then her son saw it come up from the floor.

Stevenson didn’t have any way to know how bad the storm that poured over much of Wyoming on Tuesday and Wednesday would get, but when the water started coming in around 2 p.m. Tuesday, she and her sister left the apartment to help stack sandbags around their neighbors’ houses. They figured they could stave off some of the damage.

They assumed there would be a few inches of water in their apartment, but when they returned from sandbagging an hour later, they found their home submerged. A mattress floated like a raft across the room, children’s toys bobbed through the current, and water continued to pour in.

“It happened so quick,” Stevenson said.

Stevenson and her family have been living in a motel for the past few days. Much of their home is still underwater. They’ve been wading through the debris to try to salvage as much as they can, but very little survived.

Their furniture is completely ruined. Family photos and birth certificates are destroyed. Stevenson and her boyfriend are expecting, but everything they had bought for the new baby has been ruined too. They didn’t have renter’s insurance, so none of their belongings were protected.

“I’m worried about having to find another place to live and not having anything to start with,” Stevenson said.

A family friend set up a GoFundMe page for Stevenson and her family to help with the cost of rebuilding their lives. They don’t know when, or if, they will be able to return to the basement apartment. Their landlord hasn’t been able to give them any information on how soon things might be cleaned up, or whether the space will still be habitable when the water finally dries.

For now, they have to wait. As will much of Sheridan County.

The Sheridan County Commissioners issued an emergency declaration around 2:30 p.m. Thursday in advance of more storms expected to hit the area Friday. Sheridan County emergency management coordinator Bruce Edwards said it’s a precautionary step to get state aid into the county ahead of the anticipated storms.

The National Weather Service issued flood watches for nearly a dozen Wyoming counties earlier this week. Creek beds overflowed, mud and rocks slid off the mountains, neighbors built sandbag ramparts around their homes. And while much of Wyoming saw more rain than usual, Sheridan County saw the worst of it.

“In Sheridan, the streets are just like a ripping river,” he said.

The water didn’t quite reach his house, but his workshop is sitting in 3.5 inches of water. He said he has friends whose basements are shin-deep in water. It’s the first time he’s seen a flood this bad in the area.

National Weather Service meteorologist Todd Chambers said the flooding isn’t the worst the county has ever had, but it’s severe. He said the entire county was hit with between three and five inches of rainfall earlier this week. That mixed with snowmelt created the conditions currently plaguing the community, and it’s not over.

NWS has issued a flash flood watch for Sheridan County to begin Friday. Chambers said the forecast calls for slow-moving, scattered thunderstorms, which on their own wouldn’t cause flooding. But because the area is already so wet, and the water level is so high, Friday’s thunderstorms could cause flash floods.

That forecast is why the county issued an emergency declaration Thursday afternoon. With residents displaced across the county and cleanup still underway, the additional flooding would create even more damage, Edwards said.

On Tuesday, the Wyoming Office of Homeland Security delivered 15,000 sandbags to Sheridan County, and it wasn’t enough. More will be delivered Thursday evening and throughout the day Friday. The flooding has gone down in most parts of the county, but Edwards said the problems aren’t over.

“We still have some residual issues,” he said, snowmelt being a primary concern.

The flooding was severe enough to close some roads through other parts of Wyoming, but most of the state made it through the storm with minimal damage. Wyoming’s Homeland Security Office spokesperson Kelly Ruiz said Sheridan was the only county that requested aid from the office.

Natrona County Emergency Management Administration coordinator Stacia Hill said she only received one call about flooding in the county this week, at Elkhorn Creek near the Sinclair Refinery.

The rain was worse in Johnson County. Creeks across the county overflowed Tuesday, leaving some people stranded from their homes. The county’s emergency management coordinator Marilyn Connolly said she knows of at least one person who was not able to get home because Crazy Woman Creek had gotten so high.

The county has seen some road damage, and crews have spent the second part of this week clearing debris from roadways. But for the most part, Connolly said, the damage has been minimal.

“For us, It could have been way worse than it was,” she said.

Since then, Johnson County has been extra vigilant of flood preparation. Right now, the county’s flood management team is watching the snowpack in the mountains.

“When it warms up that snow’s going to come off and there could be some flooding,” she said. “That snowmelt can come off really fast.”

But for now, Johnson County is in the clear, she said.

As for Sheridan County, damage is still being calculated. Edwards doesn’t know how bad Friday’s storms will be. Already rockslides have damaged roads and other county infrastructure, he said. And the county is still discovering new damage. All they can do is wait.

Get the daily forecast and severe weather alerts in your inbox!