A woman has died after taking a single sip of wine laced with the drug MDMA, prosecutors in the Belgian city of Antwerp have said.

The unnamed 41-year-old woman from the town of Puurs collapsed in December after drinking the wine, which prosecutors believe had been pumped full of MDMA by drug traffickers.

According to prosecutors she discarded the bottle after the first sip because it tasted bad but fell unconscious shortly after.

She was taken to hospital but died five days later after being found to have ingested a lethal dose of the illegal drug.

Prosecutors said they were not aware of any further bottles having been tampered with, but they warned members of the public to be vigilant and alert police to any suspicious wine bottles.

The wine was a 2016 Merlot-Cabernet Sauvignon by the Dutch brand Black & Bianco. The company issued a statement on its website on Wednesday, saying it was "very shocked and very upset" to have learned about the death.

Extending sympathies to the victim's family, the company confirmed the bottle had been tampered with and its original black cork replaced with a beige one.

While it said it was not aware of any further bottles having been compromised, it urged anyone with concerns to contact the police.

The victim's sister told the Flemish newspaper Het Nieuwsblad that the woman had been "100% against drugs" and only drank "one sip."

"They are becoming more and more confident with no people."

LONDON (AP) — British Prime Minister Boris Johnson was moved to the intensive care unit of a London hospital after his coronavirus symptoms dramatically worsened Monday, just a day after he was admitted for what were said to be routine tests.

NEW YORK (AP) — New York City’s death toll from the coronavirus eclipsed the number of those killed at the World Trade Center on 9/11, health officials said Tuesday. In Britain, Prime Minister Boris Johnson was in intensive care with the virus.

In Ecuador, families wait with their dead as bodies pile up

QUITO, Ecuador (AP) — Daniel Larrea died Monday after a week of high fever, struggling to breathe and steadily turning blue. Then a new nightmare began for his family. No one in their city on Ecuador's Pacific coast would pick up his body.

MOSCOW (AP) — An activist doctor who had criticized Russia's response to the coronavirus outbreak was forcibly detained as she and some of her colleagues tried to deliver protective gear to a hospital in need.

LONDON (AP) — A pandemic forcing everyone to stay home could be the perfect moment for online grocery services. In practice, they've been struggling to keep up with a surge in orders, highlighting their limited ability to respond to an unprecedented onslaught of demand.

KYIV, Ukraine (AP) — Emergency teams in Ukraine on Monday continued battling a forest fire in the contaminated area around the Chernobyl nuclear power plant that has raised radiation fears.

PARIS (AP) — A man wielding a knife attacked residents of a French town while they ventured out to shop amid a nationwide coronavirus lockdown Saturday, killing two people and wounding five others in an act that led authorities to open a terrorism inquiry.

Premier infuriated by Trump, says Canada helped US amid 9/11

TORONTO (AP) — The premier of a Canadian province that sheltered thousands of stranded American airline passengers after the 9/11 attacks questioned the humanity of U.S. President Donald Trump on Sunday after Trump banned the export of N95 protective masks to Canada. 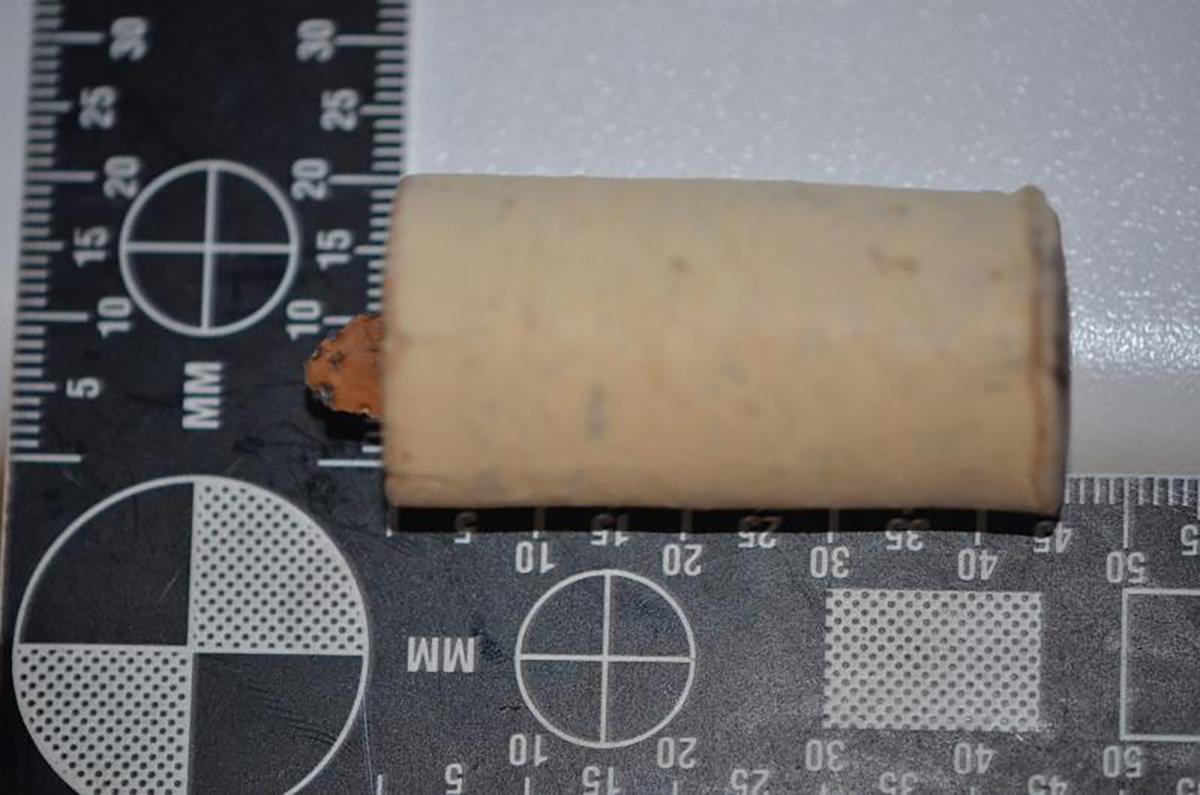 The bottle's original black cork had been replaced with a beige one. 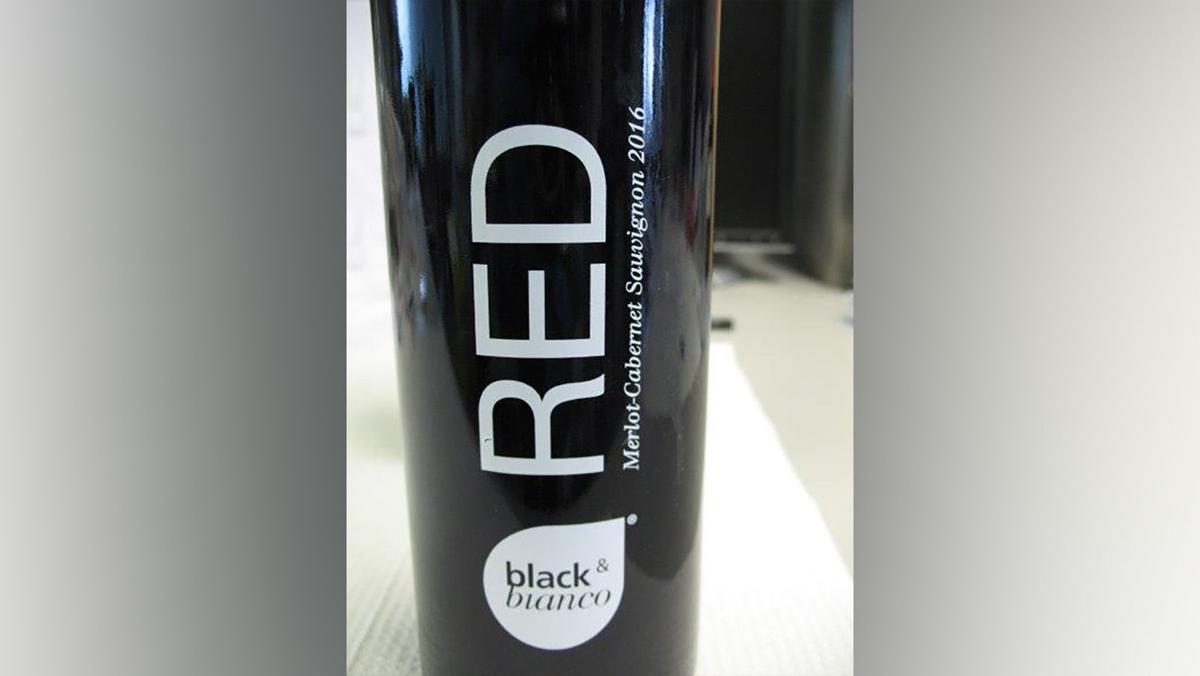 A woman has died after taking a single sip of wine laced with the drug MDMA, prosecutors in the Belgian city of Antwerp have said. The wine was a 2016 Merlot-Cabernet Sauvignon.