A U.K. company is to build what it says is the world's biggest and deepest pool, in a new project backed by British astronaut Tim Peake.

The aptly named Blue Abyss pool will be built in Cornwall, southwest England, and will hold 42 million liters of water — equivalent to that of 17 Olympic size swimming pools, or 168 million cups of tea, the company said.

Keen swimmers hoping to test out the £150 million ($211 million) pool may be disappointed, however, as the Blue Abyss is designed to simulate "extreme environments."

It will be set up for testing the latest underwater technology, including subsea robotics and mini submersibles.

The pool will also be used to help train astronauts and deep sea divers, with hypobaric and hyperbaric chambers and a microgravity suite on site.

John Vickers, chief executive of Blue Abyss, said in a statement the pool would be a "huge research asset for aerospace, offshore energy, underwater robotics, human physiology, defense, leisure and marine industries, and a fantastic education center for children and university students."

Tim Peake, who was the first British astronaut to board the International Space Station in 2015 and spent six months in space — and ran a marathon on a treadmill while there — sits on the Blue Abyss board.

He said in a statement he was "proud" to be part of its development, adding that Blue Abyss would "widen our knowledge of how humans and technology can function in extreme environments, for the benefit of people and the planet."

The facility has been designed by British architect Robin Partington, who led the design team for The Gherkin, which is based in London's financial district and is one of the city's most famous buildings.

It will be built with a sliding roof large enough for a crane to lower large objects into the pool for testing — including "simulated sections of the International Space Station," underwater cave systems that can put remote operated vehicles to the test, and even underwater film sets.

The pool's salinity, currents, lighting and temperature will also be controlled at different levels in order to simulate various underwater conditions.

Applications for planning permission are ongoing but Blue Abyss said in a press release it aimed to open the site in 2023.

In December, Poland opened what it said at the time was the world's deepest pool — with a depth of 148 feet and enough space for 8,000 cubic meters of water.

The Deepspot pool, a practice site for divers, has a simulated "blue hole" running down to its deepest point, and contains a small shipwreck, artificial underwater caves and mock Mayan ruins.

G-7 nations agree to give 1B vaccine doses to poor nations, challenge China

Leaders of the world's richest nations vowed 1 billion coronavirus vaccine doses for poor nations among other promises at their summit's end in England.

"This is Digby. Today he did something amazing ... "

What you should know about Israel's new leader.

Big diamond found in Botswana could be world's 3rd largest

A huge diamond weighing more than 1,000 carats, which could be the third-largest mined in history, has been discovered in Botswana.

Soccer star Christian Eriksen out of hospital after 'successful operation'

Released from the hospital, Christian Eriksen immediately went to visit his Danish teammates a week after suffering cardiac arrest in a Euro 2020 match.

Scientists have captured egg-shaped lobes at the bottom of a lava flow in Iceland.

When 80-year-old Xavier Bouget goes for a ride on his bicycle, tinkers in his workshop, waters his garden or sits down to eat a biscuit, he has a constant companion: a white female pigeon named Blanchon.

Watch Now: Blind koala and adorable baby rescued from side of the road in Australia

This blind koala and her baby were rescued and nursed back to health after they were found wandering on the side of the road in New South Wales, Australia. 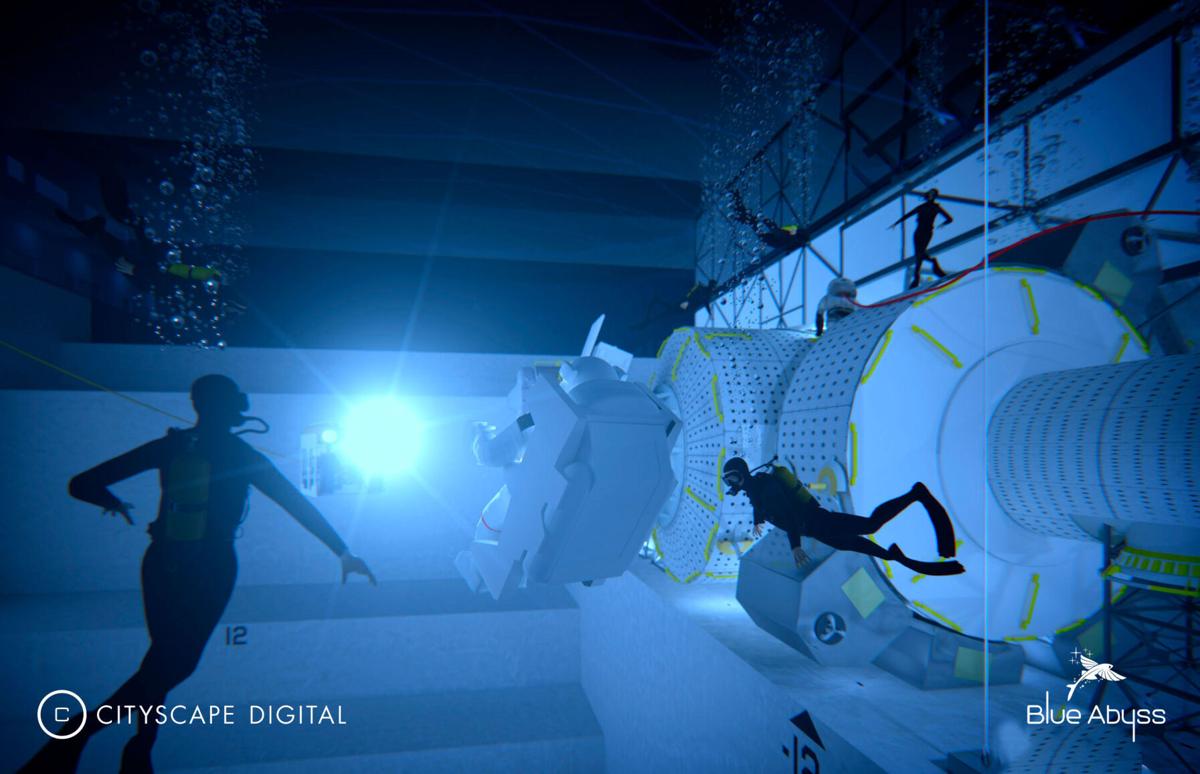 The pool — pictured here in a design mockup — can simulate various underwater conditions. 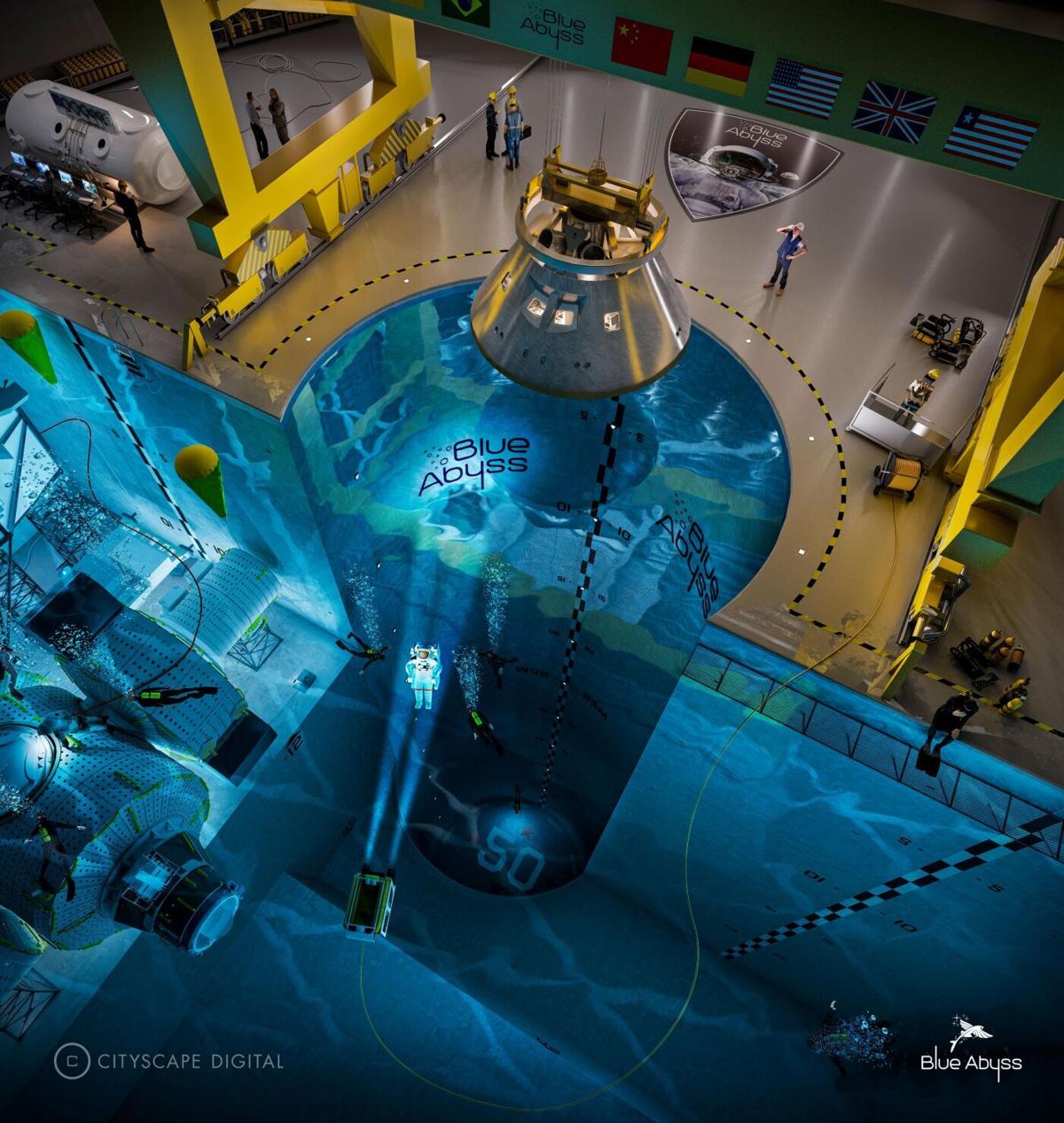