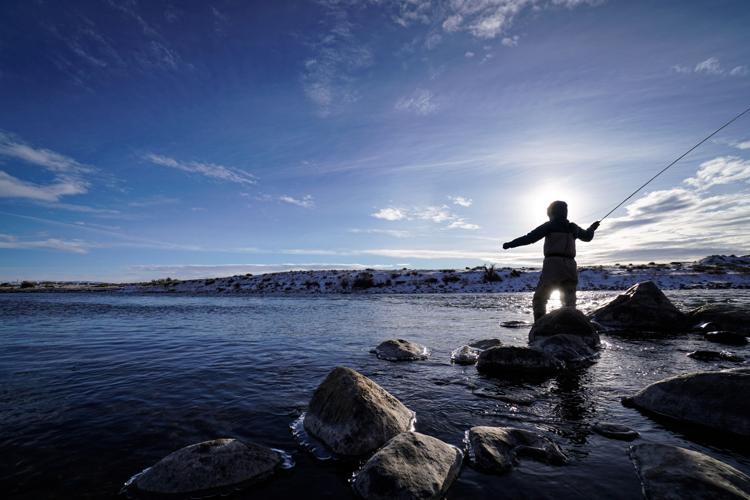 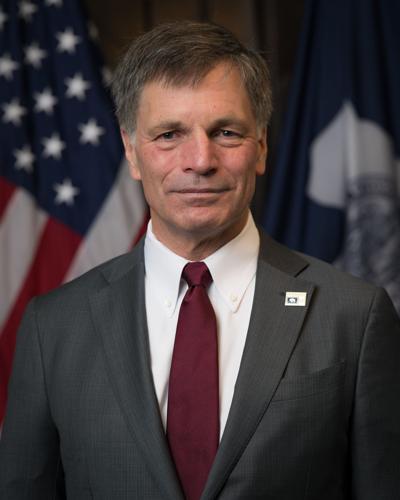 Sunday’s editorial by Mr. Madsen woefully misunderstands the BLM’s mishandling of the recent purchase of the Marton’s land. I am thankful for the opportunity to set the record straight.

When the federal Bureau of Land Management (BLM) announced the largest purchase of private land in Wyoming’s history, the agency touted increased public access, the preservation of thousands of acres of previously private lands, and more recreation access to the Platte River. Those are all laudable goals. As an avid sportsman myself, I believe we need to find more ways for the public to have access to hunting, fishing and other outdoor recreation, which are part of what makes Wyoming the best state in the nation.

To be clear, I am not appealing this decision to have it overturned, but to push for more transparency by the federal government, a standard I have consistently applied to all federal actions. Using this standard, close scrutiny of this land purchase – however beneficial – does not adhere to the BLM’s own rules and regulations.

I completely and fully support the right of a private land owner to pursue options as to the use and disposal of their lands. That is a fundamental private property right. My criticism of this sale is solely about the process used – or in this case, not used – by the BLM.

Why? I start with a comparison of the process the State of Wyoming uses when considering the purchase of private land. Unlike the clandestine, opaque approach used by the BLM, Wyoming follows a process that ensures the public is informed and has adequate opportunity to provide public comment.

The State process safeguards the private landowner’s ability to enter into early negotiations with the State, while preserving transparency and accountability for our citizens. Not so with this BLM purchase. As many Wyomingites know – especially our extractive industries – the National Environmental Policy Act (NEPA) established requirements for federal agencies to follow when making decisions that use public money to acquire federal lands for public purposes. Those requirements include consulting with state agencies and local governments, as well as soliciting public comment. In spite of these requirements, the BLM did not adequately involve any of these stakeholders in the Environmental Analysis (EA) process. BLM’s approach can be nothing short of hypocritical, given their history of stonewalling energy development projects under the guise of environmental protection.

The public record supporting this sale does not meet the spirit or the letter of the law. The EA was released by the BLM four days after announcing the sale. Likewise, the Finding of No Significant Impact violated NEPA when the BLM failed to provide a 30-day window for review and public comment. This federal land deal was reached using Land and Water Conservation Fund (LWCF) dollars through the Conservation Fund, and within days of closing the land was transferred to the BLM.

In 2019 Congress specified seven criteria the BLM must consider when acquiring land. These include the significance of the purchase; its urgency; efficiency of management and cost savings; threats to land; recreational value; and geographic distribution. The record indicates BLM might have considered two of the above.

An analysis of the recreational impacts on the Platte River is lacking, and there is no consideration of the potential impacts on the Gray Reef’s Blue Ribbon fishery. There was a complete lack of consultation with affected state government agencies and the insight they could have brought to the EA.

Additionally, I have concerns regarding Wyoming State lands. Nearly 8,000 acres of state lands across two Wyoming counties are within the purchased land. Neither the Office of State Lands nor the counties were consulted.

The public has a significant interest in the Marton Ranch acquisition because the decision used public taxpayer dollars. Given the significance of the decision, the BLM should have solicited public comment as it has with other LWCF acquisitions. For example, the Bureau held a public scoping process earlier this year on a 4,000-acre purchase in Oregon. That’s what I believe should have happened here.

Access to more opportunities is very important to me and I am not against the sale, but only want to ensure those who live near this land get a chance to participate in the process in the future.

The BLM, just like state government, needs to do it right.

Mark Gordon is the governor of Wyoming.

Adler writes: In an opinion by the great Chief Justice John Marshall, the Court held that it's for Congress to decide when to initiate war and author lesser military hostilities.

Martin: The poisoning of Wyoming education

Martin writes: The decision to allow these schools to open in Wyoming with support from the state represents the peak of a very slippery slope, and it is a slope that will take us all on a very dark ride.

Heavin: It is time to re-focus on protecting our wild spaces

Heavin writes: We’re all anxious to go outside and get back into nature, and let all of our previous problems fade into the countryside.

Wulff Wisdom writes: Life marches on. Live it, and make sure your heart is full when you leave.

Gigliotti and Crowell write: Suicide affects all Americans, including veterans, their families, and their friends, but suicide is preventable and there is hope.