It’s winter. It’s a pandemic. Temperatures are hovering somewhere a bit above or well below zero. Vaccines for COVID-19 are being distributed, but most of us still don’t have them.

“For me, it’s the art of it. You can tweak any existing pattern, and you can come up with your own stuff,” said Justin Genther with the Ugly Bug Fly Shop in Casper. “But the main part is the art of it. It’s art as much as drawing or painting, it’s just a different medium.”

And he’s not wrong. Journalist Kirk Johnson once wrote about the dark underworld of Victorian salmon-fly tying, the world that ultimately ended up with a museum heist of hundreds of bird skins, many from species now extinct.

But that’s not why most people begin tying their own flies. Fly tying largely begins from either a place of necessity, boredom, interest or a combination of the three.

For Genther, it was necessity.

“I’ve been tying since I was 10. I started fly fishing and where I grew up there weren’t any fly shops, so I started tying to have flies to fish,” he said.

He lived in Detroit, and found a class at a community center in a nearby town where he learned the basics. From there, he figured out what worked and what didn’t.

It is possible to save money by tying your own flies — costs add up buying good flies from a fly shop. But it’s not likely the cost savings will be high.

“To be honest, it’s another hobby,” he said. “If you dive into it, you will spend more money tying than buying ones.”

But you’ll also know the satisfaction of catching a fish on a fly you tied. And just like Genther, as you realize what works and doesn’t, you can more easily tweak your flies to better imitate a particular river’s hatch.

While Genther said the best way to begin is to start watching YouTube videos, he also offered some tips on fly tying necessities and the ingredients and patterns to three easy flies that work well on most Wyoming waters. If you get stuck, call the Ugly Bug Fly Shop, check out the shop’s Facebook page or stop by for help.

Like most hobbies, fly tying requires a few basic tools. But many of them you can scrounge from your house if you want before upgrading to nicer materials.

This simple little worm is meant to imitate — you guessed it — a worm. It is one of the easiest flies to tie and surprisingly effective.

This fly, depending on the color, is meant to imitate a black leach or minnow. In brown or green it could be a crayfish or leech.

The pheasant tail nymph is meant to imitate a mayfly nymph or a little stonefly. It is the nymph stage of an aquatic insect. 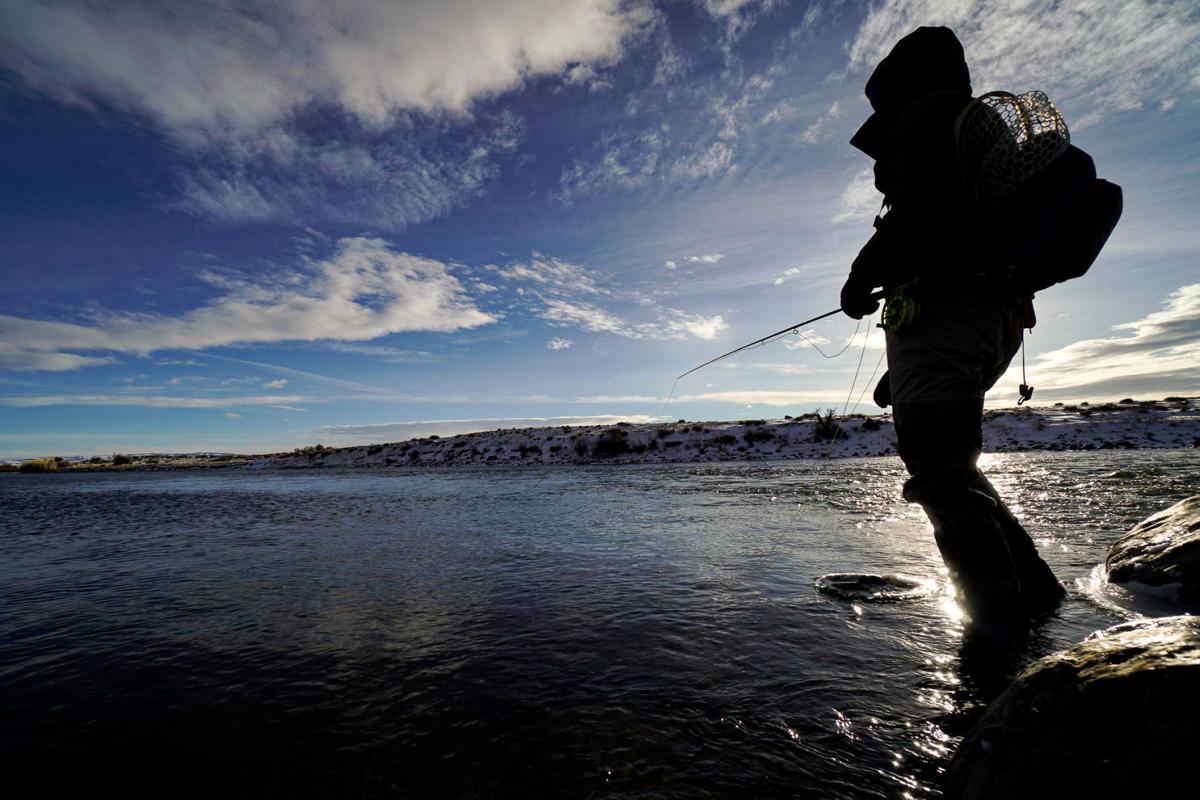 A warmly-dressed angler fishes on the North Platte River. Winter during a pandemic may be the perfect time to consider tying your own flies. 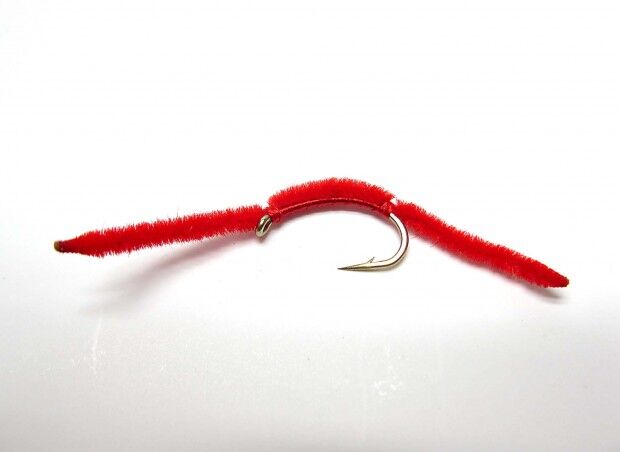 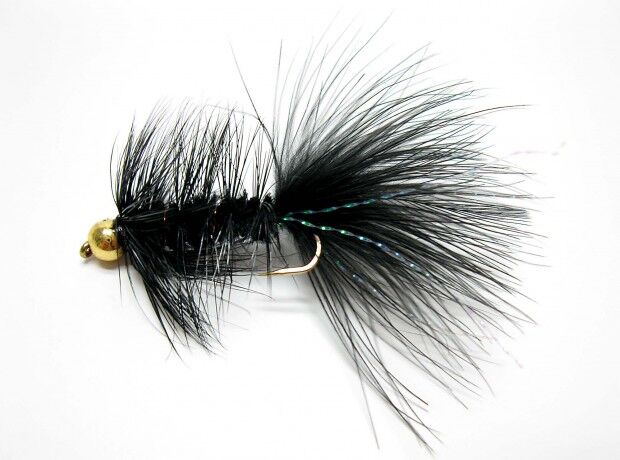 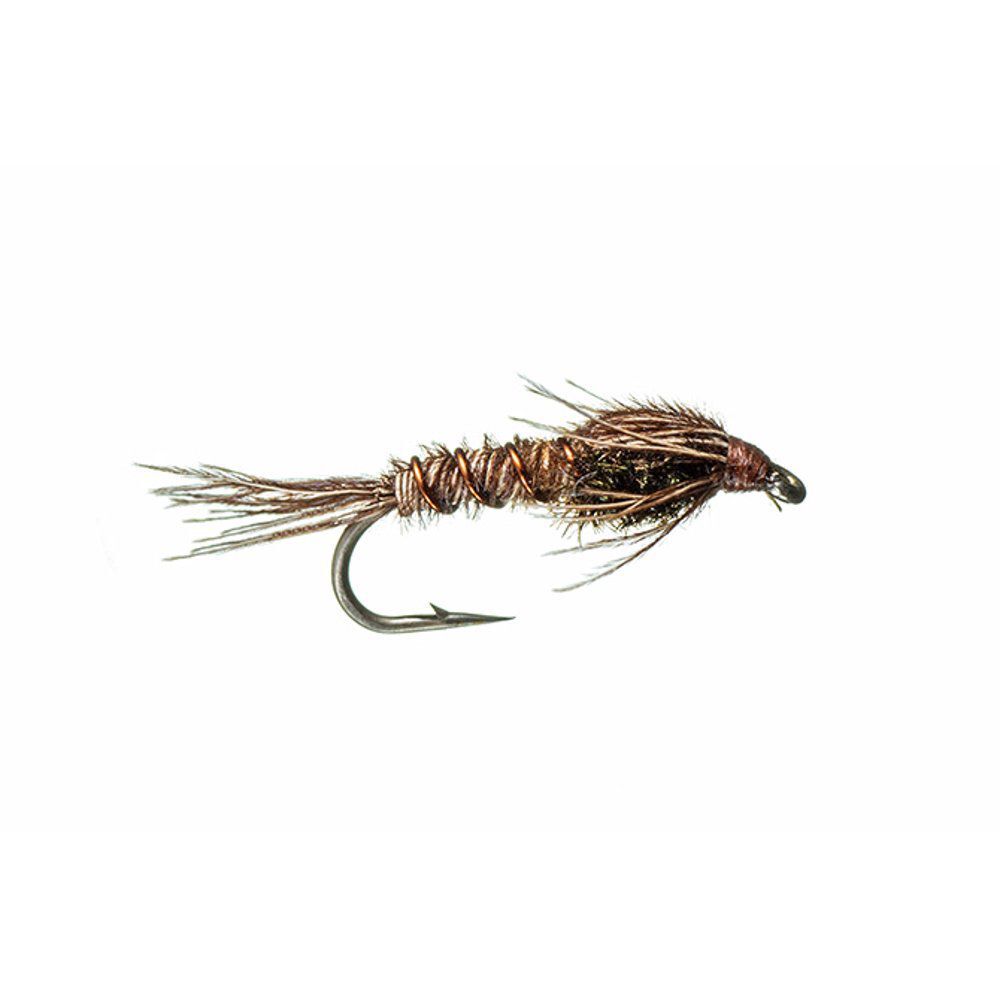