Proposed roads and trails for motorized use as well as areas where snowmobiling would be allowed have been outlined by the Shoshone National Forest in its Travel Management Plan environmental assessment.

The 470-page document goes into great detail about how and why the Forest Service staff made decisions on topics like continuing to allow snowmobiling in the High Lakes Wilderness Study Area along the Montana-Wyoming border and the Line Creek Research Natural Area atop the Beartooth Plateau.

If approved the decision would regulate motorized use across the 2.44 million acre forest in northwestern Wyoming putting an end to six years of work and thousands of public remarks.

The agency will be taking comment on its proposal for 30 days. Selected as the desired proposal is Alternative 4, a modification of an earlier alternative that was changed to respond to some public concerns.

“Alternative 4 would provide the greatest benefits for motorized recreation with respect to wheeled vehicle use with 935 miles of routes: over 706 miles of designated roads and 229 miles of motorized trails,” according to the document.

For oversnow travel, the alternative approves 299 miles of trail and 521,038 acres for cross-country use, a small increase in trail miles (14 miles) and slight reduction (1,800 acres) in overall acreage. In areas like the High Lakes WSA, a season of use would be established limiting snowmobile and tracked vehicle use between Nov. 1 and June 15.

Oversnow travel “has been largely unregulated,” the forest staff noted, but that will change with the implementation of the travel plan, which will also result in the agency printing maps of areas and trails available to snowmobilers.

Other changes under the proposal are 10 miles of new roads (three miles across the North Zone ranger districts; seven miles across the South Zone districts); and bringing online nearly 25 miles of new trails open to wheeled vehicles 64 inches wide or less (the majority located in the Wind River Ranger District).

In addition, the forest is proposing to seasonally close 358 miles of roads for resource protection and decommission about 11 miles of roads while converting an existing five miles to administrative use only. Of existing roads, 173 miles would be converted to trails open to wheeled vehicles.

Funding to maintain roads and motorized trails is in short supply. According to the travel plan, the average annual operational funding for road work over the past eight years was $440,000. Fortunately, supplemental funding has been increasing since 2017 (with the exception of 2020), in part due to the Great American Outdoors Act which was aimed at deferred maintenance. The agency estimated its deferred maintenance needs at $25 million.

“Overall, the trend for the majority of the Shoshone’s roads has been toward a declining condition due to the reduction in overall funding and increases in traffic volume and use,” the travel plan said.

Although the changes may sound like a win for motorized users, the Forest Service noted that its travel plan still leaves the majority of the forest closed to vehicles.

Aside from these wilderness and wilderness study areas, approximately 684,845 acres (about 28% of the forest) are inventoried roadless areas which, together with the wildlands, account for roughly 83% of the Shoshone National Forest.

Critics and supporters now have the opportunity to weigh in, which during the initial proposal attracted more than 6,500 comments. Of these, the Forest Service only recognized about 450 as original, ignoring the others which it classified as conservation group form letters.

In the past, conservation groups have asked for snowmobile use to be halted in the High Lakes WSA. Established in 1984, the 14,700-acre protected area is a popular entry point for snowmobilers and hikers, during different seasons, to a region along the Beartooth Highway containing 134 lakes.

The Forest Service ruled out removal of snowmobiles from the landscape, citing the original intent of Wyoming’s congressmen, at the time the area was set aside, to keep winter motorized use on the landscape.

“On the one hand, the area provides for unparalleled opportunities for solitude, primitive recreation, naturalness, and other associated wilderness characteristics,” the travel plan noted. “On the other hand, the area has long been held to support motorized recreation uses (and) other associated uses that accommodate recreation (including structures and infrastructure) – aspects of use that are influenced, in no small part, due to the proximity to the Beartooth Highway.”

On the Line Creek Plateau RNA, the forest staff found that use was mainly limited to the spring after the Beartooth Highway is plowed around Memorial Day weekend and concentrated in a small area – mainly near the Gardner Headwall – that restricting or banning snowmobile use was not necessary.

The forest acknowledged the contradictions by writing, “Should RNAs be managed for broad ecological processes versus for the objectives determined in an establishment record, the management regime would arguably shift. This tension reflects the unique situation here on the Shoshone National Forest: a research natural area that allows for motorized use. That tension dates back to the establishment of this area and is likely to continue regardless of the selected alternative.”

The environmental assessment and maps are located on the Shoshone National Forest website at https://go.usa.gov/xMfQu. Comments on the travel plan should be submitted in writing by sending an email to SM.FS.shonfcomment@usda.gov with “Shoshone NF Travel Management Planning Project” in the subject line or by writing a letter to Mark Foster (environmental coordinator), Shoshone National Forest, 808 Meadow Lane Avenue, Cody, WY 82414.

Volunteers help to rebuild a culture of community service

POWELL — For more than a quarter century, Bruce Fauskee has been heading out into the wilderness on a mission. 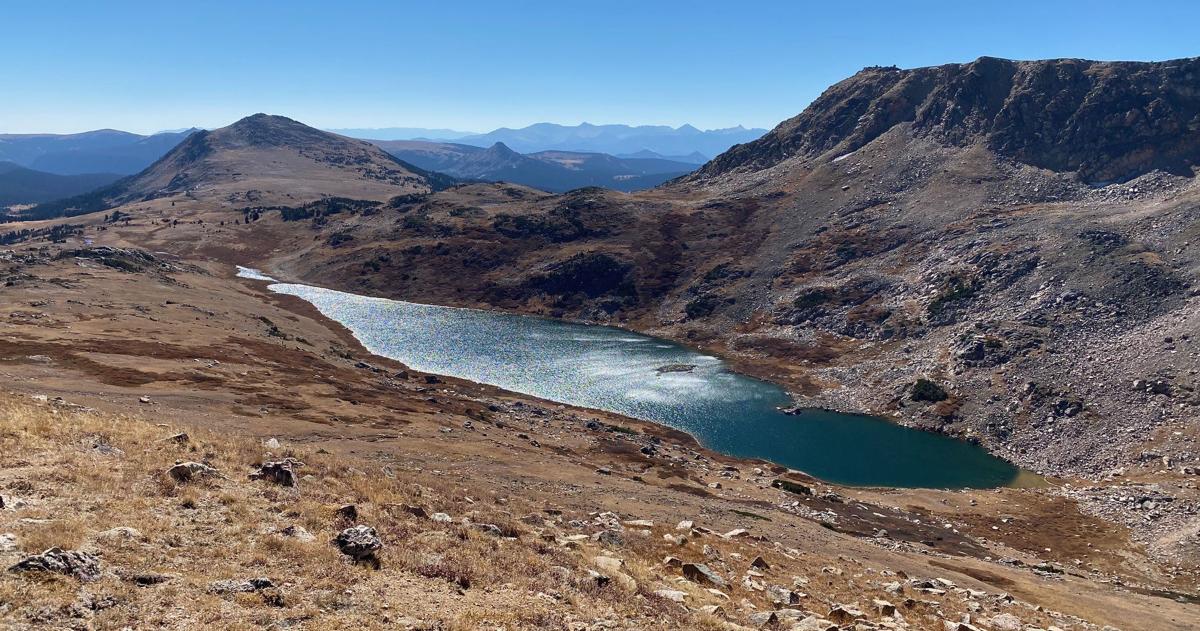 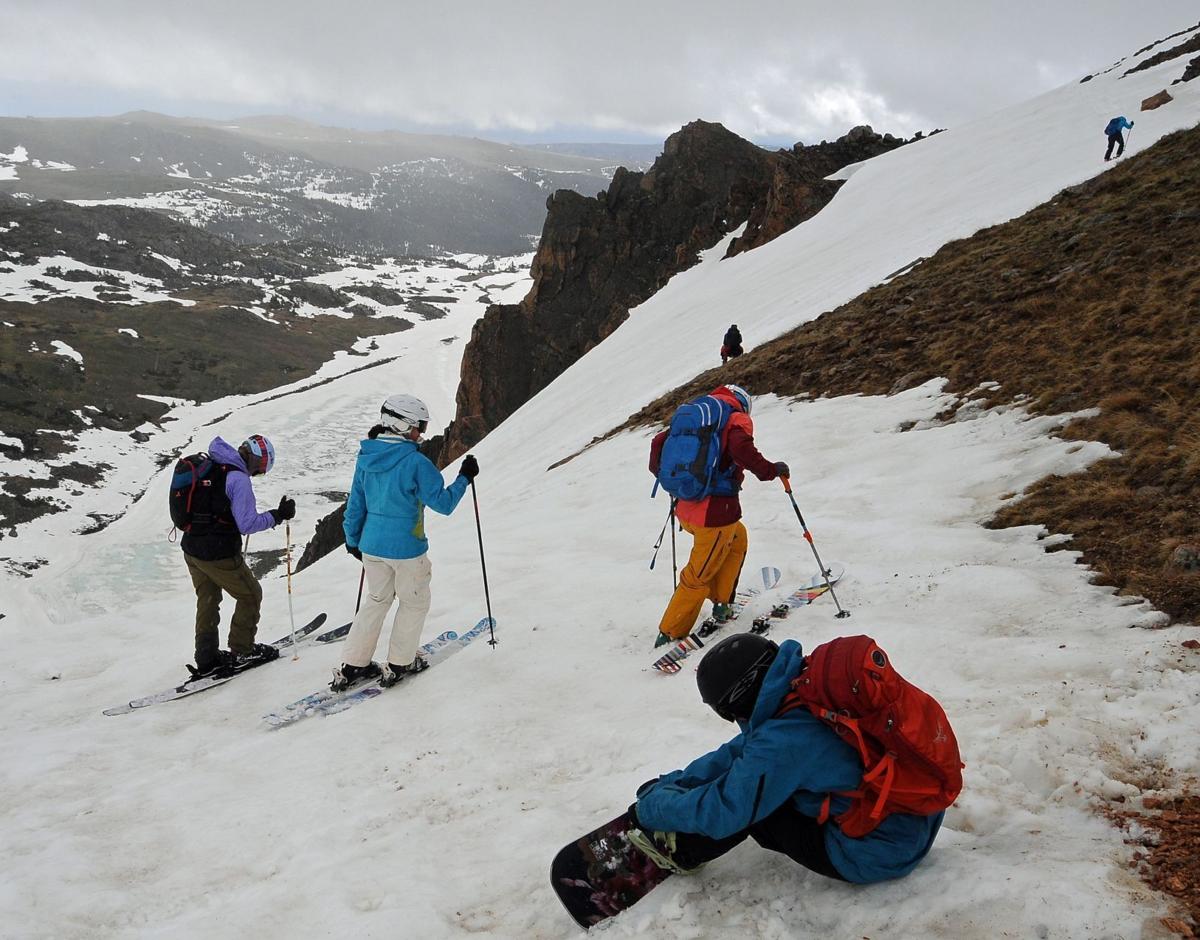 The Gardner Headwall attracts skiers and snowboarders, as well as snowmobilers, after the Beartooth Highway opens on Memorial Day weekend.

Long Lake and areas around it in the Shoshone National Forest attract snowmobilers in the winter despite its remote location. 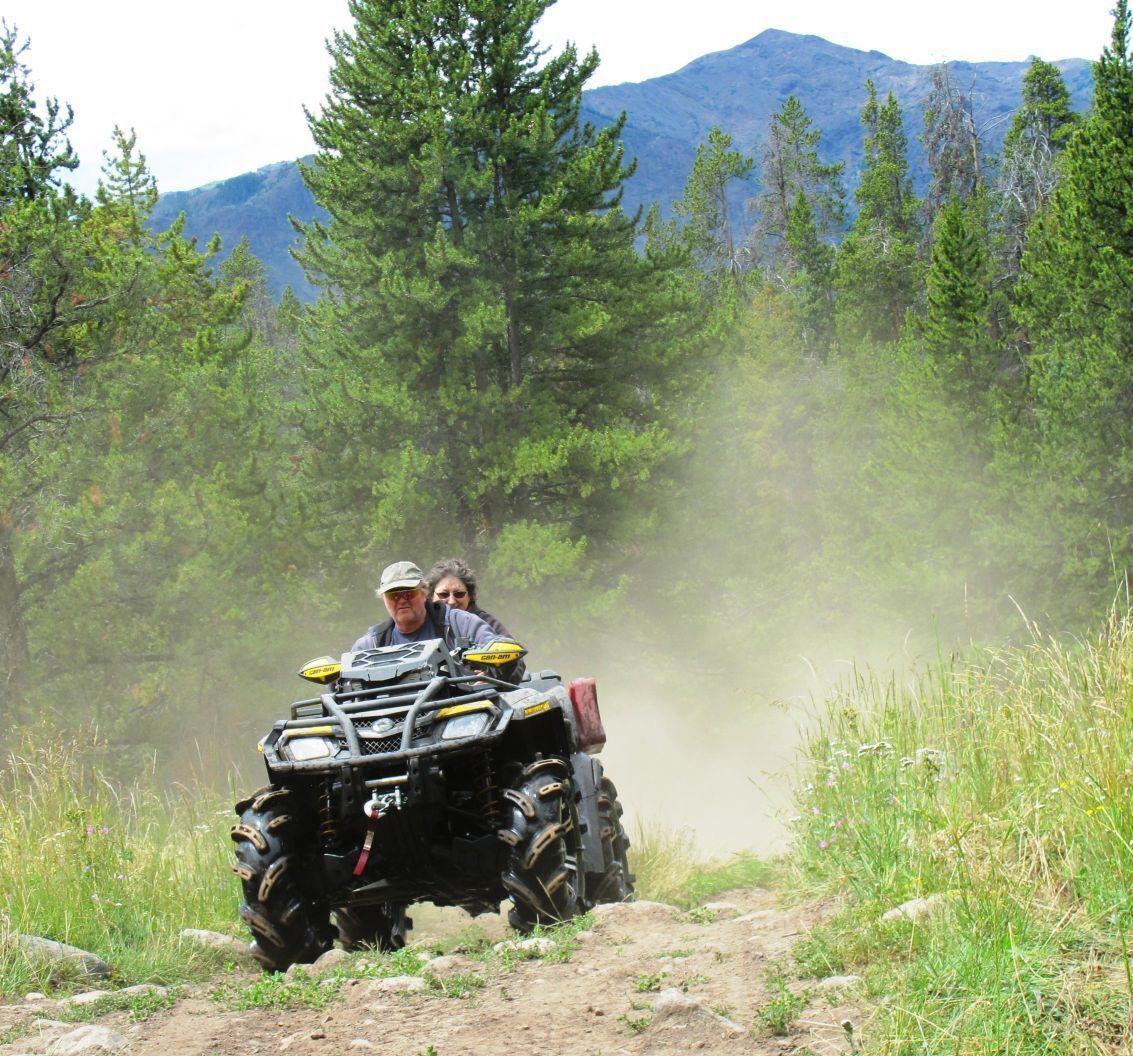 The Shoshone National Forest has unveiled its proposed travel plan that will apply to its lands spread across five Wyoming counties and including portions of the Beartooth Mountains.