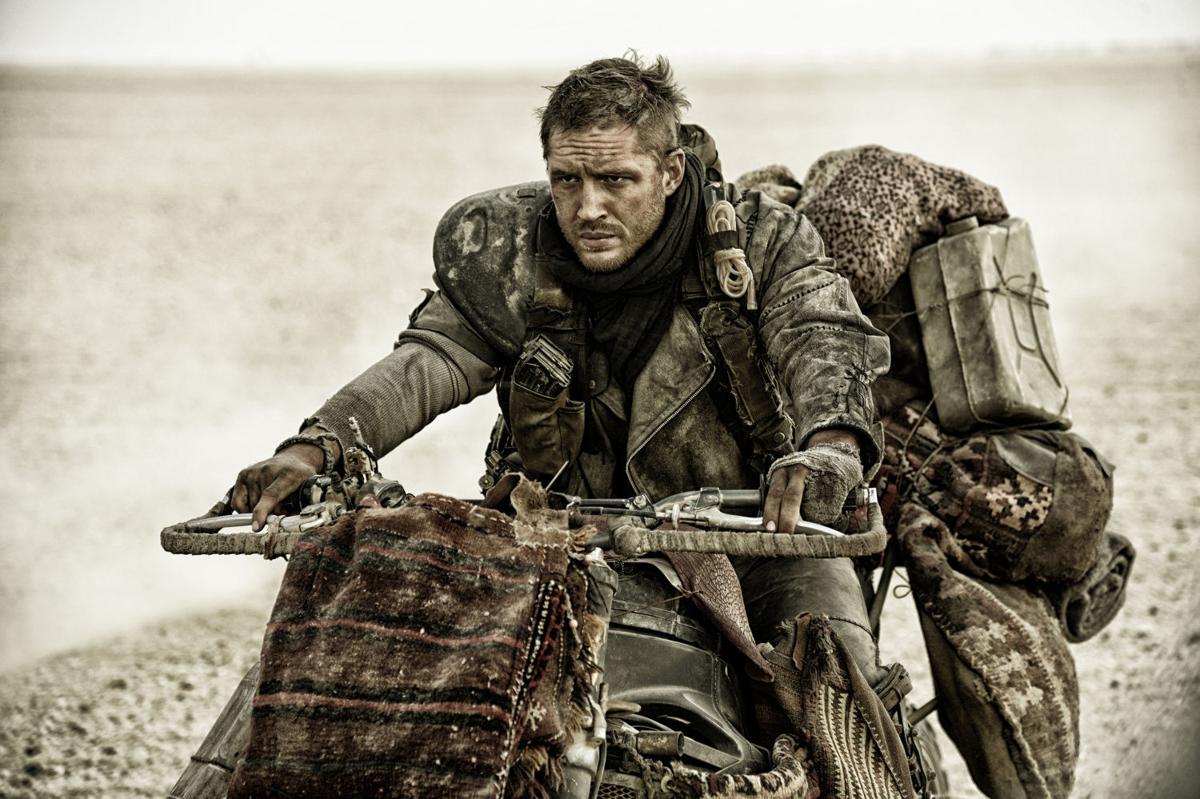 Rinko Kikuchi acts in a scene from “Kumiko, The Treasure Hunter.” AP film writer Lindsey Bahr chose it as one of 2015’s best films.

Patrick Wilson, left, and Keir O’Donnell act in a scene from “Fargo.” The show has been named one of the 10 Best TV shows by The Associated Press. 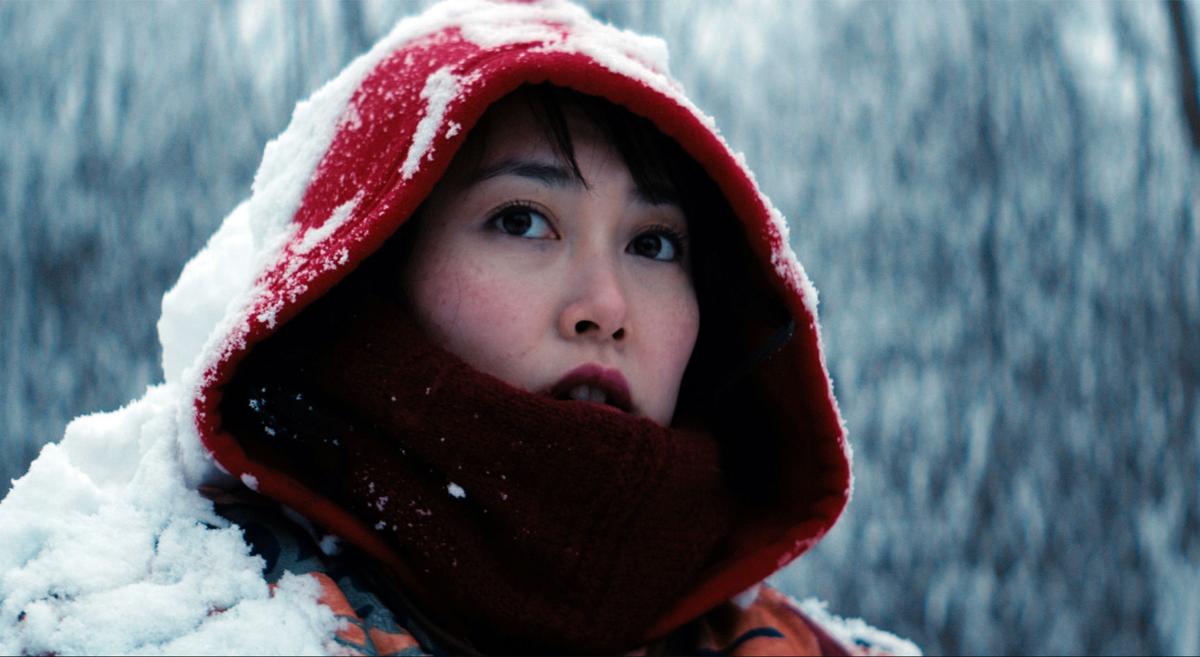 Rinko Kikuchi acts in a scene from "Kumiko, The Treasure Hunter." AP film writer Lindsey Bahr chose it as one of 2015's best films.

When it's time to look back on this year's films, they'll almost certainly remember the blockbusters that 2015 offered up. There was "Jurassic World" in June, the final installment of the "Hunger Games" franchise in November, and, of course, "Star Wars: The Force Awakens," which could become the biggest movie of all time.

But while those movies may have received the most attention, others with less hype were among the year's best. Associated Press film writer Lindsey Bahr offers her top 10.

Just thinking about "Mad Max: Fury Road" makes my heart race. Director George Miller has created one of the greatest action films of all time, full stop, and out of a 36-year-old property too. It's innovative, it's riveting, it's disarmingly simple. These post-apocalyptic renegades go for a drive, and come back. It is cinema at its best and deserves to be seen on the biggest screen possible, played as loudly as possible.

The intoxicating conversations and arguments between a middle aged actress (Juliette Binoche) and her too-smart for the job assistant (Kristen Stewart) are the kind that we all wish we had. In director Olivier Assayas' brilliant and atmospheric drama, the two women talk about art, life, aging, creativity, and even the utility of the lowbrow. Their chats, and fights, are both deep and sprawling, and stick with you long after the credits roll.

Yes, it's about transgender sex workers. Yes, it was shot on an iPhone. Forget the buzzwords, though. Sean Baker's "Tangerine" is many things on paper, but on the screen it's the most boisterous, alive movie of the year. Stars Mya Taylor and Kitana Kiki Rodriguez are naturalistic revelations.

Strange doesn't begin to describe this truly spellbinding (and based on an urban legend) tale of a lonely Japanese girl (Rinko Kikuchi) who believes that the movie "Fargo" is real and travels across continents to find its buried treasure.

There are some films that are so simple and so nice that they're almost suspect. You want to dismiss them as schmaltz, as something lesser. But all you have to do is submit to the wonderful Saoirse Ronan as a girl in the early 1950s just figuring out what she wants in life — whether that means staying in her Ireland home or adventuring to the unknown in New York.

'The Diary of a Teenage Girl'

It's rare to see depictions of teenage sexuality depicted so honestly on screen, but director Marielle Heller, in her feature debut, found poignant, un-judgmental truth in telling the story of a girl (Bel Powley) who gets swept up in an affair with her mother's boyfriend (Alexander Skarsgård). The magic here is that it's not exploitative or tawdry, but a poetic examination of the how, the why and the what comes after.

Cate Blanchett and Rooney Mara deliver some of the subtlest, most elegant performances in recent memory in Todd Haynes' exquisitely composed romance "Carol," about a young shop girl and the housewife she falls for in 1950s New York.

Director Adam McKay finds the dark humor in the collapse of the housing bubble and the finance bros who bet against the livelihoods of many, using an all-star cast (Christian Bale, Ryan Gosling, Brad Pitt) and unconventional but completely effective filmmaking techniques, from breaking the fourth wall, to cutting to Margot Robbie in a bathtub to explain mortgage bonds. It doesn't sound like it should work, but it does, pretty marvelously.

Melissa McCarthy can and should work with directors other than Paul Feig, but when they continue to churn out things as delightful as "Spy," it's easy to see why they hang on to one another. It's not just that "Spy" is riotously funny. It's a comedy that also has heart, story and a keen sense of genre, and it's a perfect showcase for McCarthy, Rose Byrne and the unexpectedly hilarious Jason Statham.

Rinko Kikuchi acts in a scene from “Kumiko, The Treasure Hunter.” AP film writer Lindsey Bahr chose it as one of 2015’s best films.

Patrick Wilson, left, and Keir O’Donnell act in a scene from “Fargo.” The show has been named one of the 10 Best TV shows by The Associated Press.

Rinko Kikuchi acts in a scene from "Kumiko, The Treasure Hunter." AP film writer Lindsey Bahr chose it as one of 2015's best films.