The women’s team (5-2) went 2-1 at the Pizza Hut Invite at Swede Erickson Thunderbird Gym this past weekend. The T-Birds sandwiched impressive victories over Northeastern Junior College (92-40) and the Wyoming All-Stars (77-57) around a last-second loss to Snow College (69-68).

Sophomore Joseana Vaz leads the team in scoring at 14.7 points per game, with sophomore Kate Robertson (Natrona County) pitching in 12.0 points and a team-leading 5.6 rebounds per game.

The T-Birds have also been getting contributions from sophomores Dejaan Schuler and Rosalinda Gonzalez and freshmen Joslin Igo (Douglas) and Julia Palomo. The four are averaging a combined 32.0 points per game.

Redshirt freshman Rashaun Agee is averaging a double-double for the T-Birds at 15.1 points and 10. 5 rebounds. The 6-7 forward had 14 points and 15 boards in Monday’s loss.

The men’s team hosts Colorado Northwestern Community College on Monday before playing on the road the rest of December. The women’s team, meanwhile, will play their next nine games on the road after Saturday and won’t return to The Swede until Jan. 19

T-Birds play at No. 8 Indian Hill Community College on Thursday. 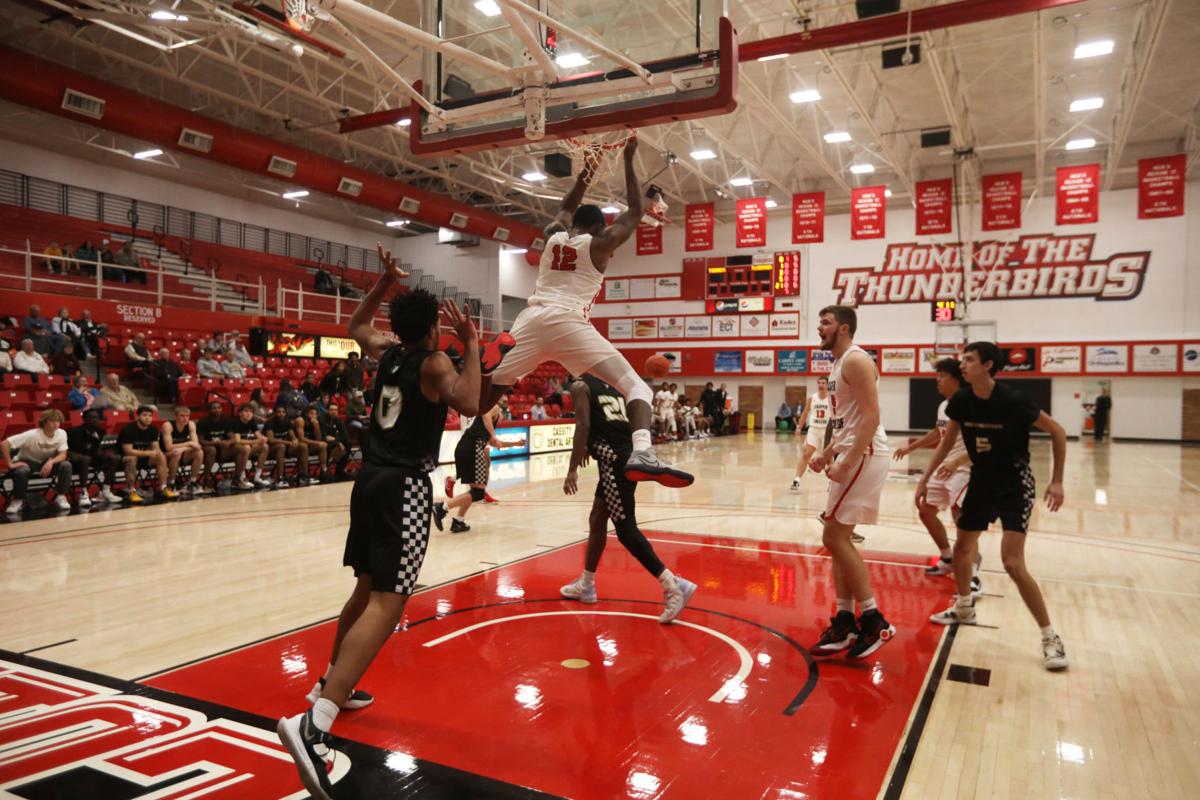 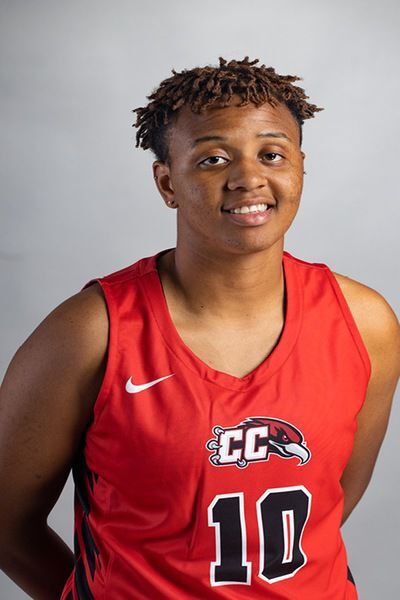