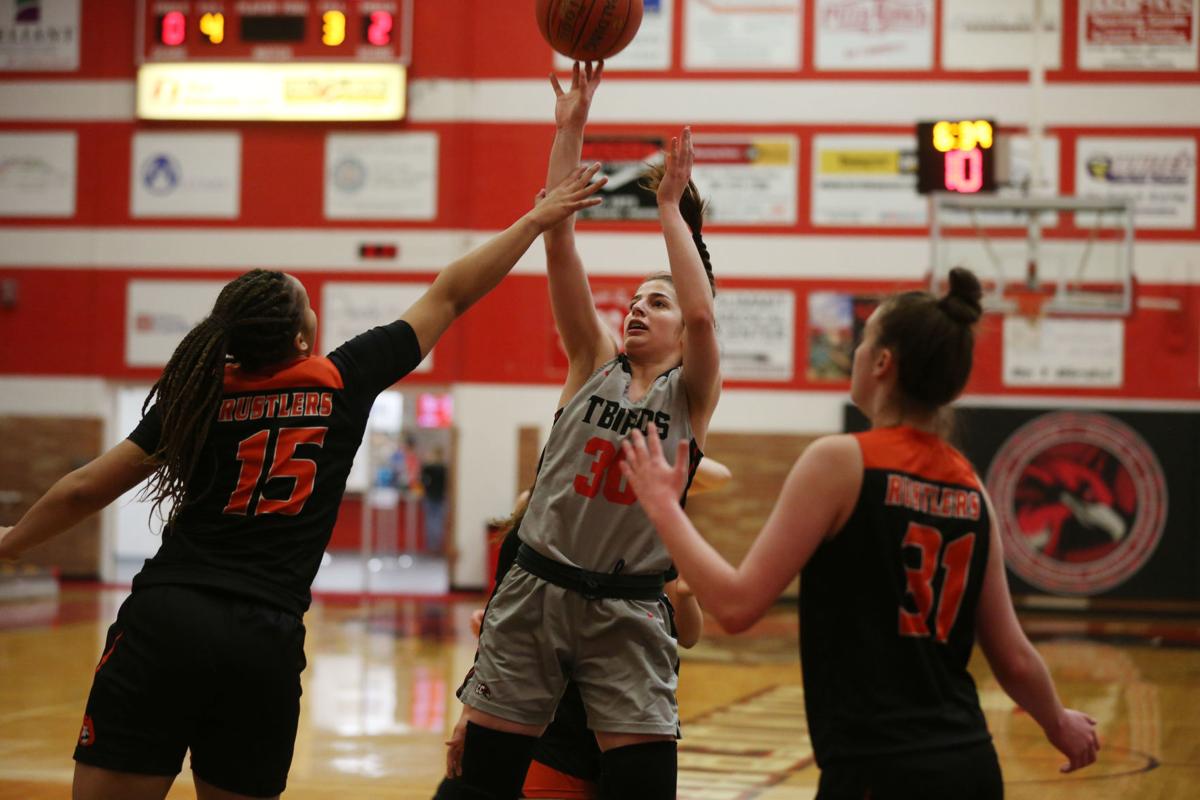 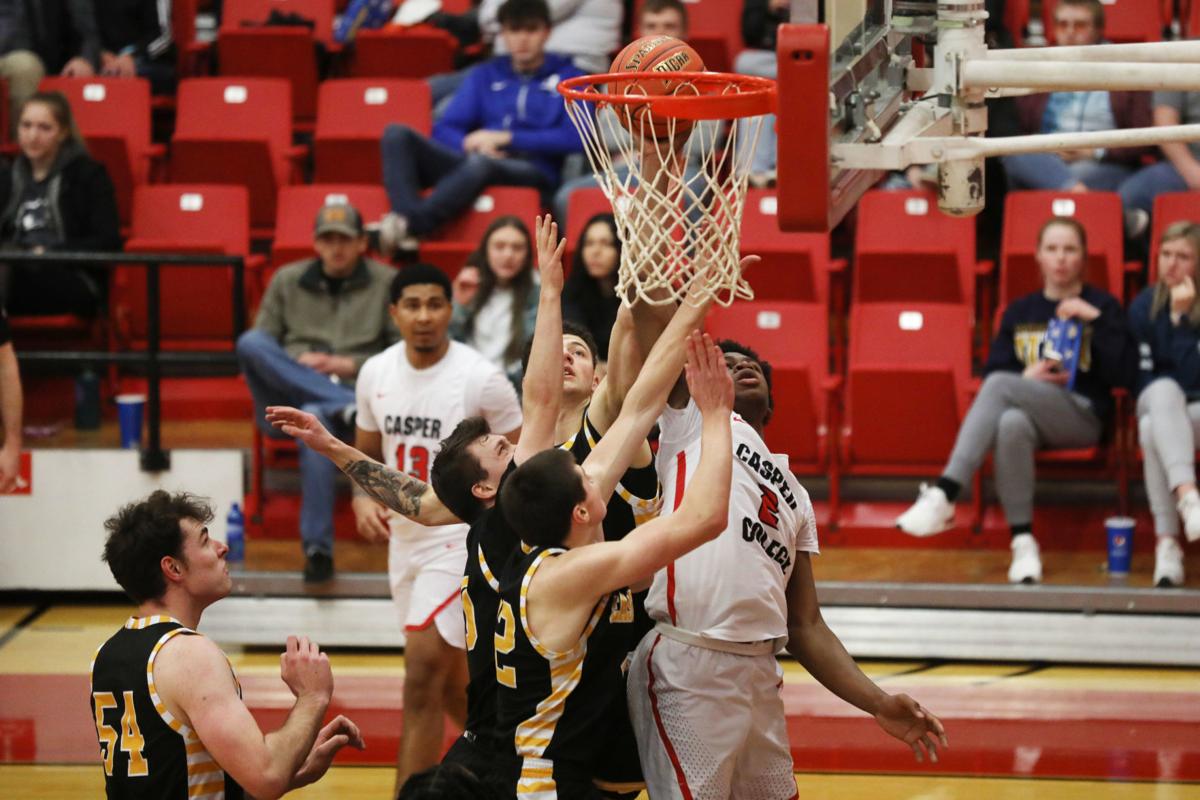 Since suffering a 74-64 loss at Laramie County Community College back on Jan. 11 — its second loss in three games — the Casper College women’s basketball team has regained its swagger.

The 17th-ranked Thunderbirds (20-3, 7-1 Region IX North) have won six in a row heading into Wednesday’s showdown at No. 21 Gillette College. And the reason for the T-Birds’ turnaround is easy to trace.

“We have shot the ball a lot better since those losses,” Casper College head coach Dwight Gunnare explained. “And when we shoot the ball better it seems like we really cut down on mistakes across the board.”

The T-Birds have not only shot the ball better since their last loss, but they have a plus-30 assist-to-turnover margin and have outrebounded their opponents by a combined 75 boards.

They’ll have to be on top of their game Wednesday against the Pronghorns (22-2, 8-0), who have won 11 in a row since a 76-62 loss to Casper College back on Dec. 7. Gillette College leads the conference with 82.7 points per game and has four players averaging double-digit points, led by Kobe King-Hawea’s 20.3 points per game.

“King-Hawea is one of the better scorers in Region IX,” Gunnare said. “But they have a lot of players that can hurt you. They are just a really good team at all phases of the game.

“This is one of the best teams we’ll face all season.”

The T-Birds enter the game with three players averaging in double figures: freshmen Natalia Otkhmezuri (14.7) and Marija Bakic (10.6) and sophomore Mya Jones (10.5). In Saturday’s 79-55 win over LCCC Otkhmezuri had a game-high 22 points while freshman Kammie Ragsdale (Pine Bluffs) added 16 off the bench.

The 23rd-ranked Casper College men’s team (20-3, 7-1) has won four in a row as it enters its most difficult stretch of the season to date. Following Wednesday’s game at Gillette College, the T-Birds play at No. 14 Western Wyoming Community College on Saturday and at Eastern Wyoming College next Wednesday.

The T-Birds are coming off a 97-68 win over LCCC in which Traizon Byrd and Tavion Robinson were sidelined with illness and leading scorer David Walker was limited to 19 minutes off the bench, although he still managed to score a game-high 28 points.

Forced to go with an unconventional starting lineup, the T-Birds still built a 44-21 halftime lead.

“Our lineup was because of injuries and illness, it wasn’t something we did to be strategic,” head coach Shaun Gutting said with a laugh. “But I thought that group did a great job ... and now we’re healthier.”

Gutting knows the T-Birds will need that kind of balance against a Gillette College team (19-4, 5-3) that had won 10 of 11 before an overtime loss to Western Wyoming and a double-overtime setback at Central Wyoming College last week.

“Gillette is a scary team,” the first-year head coach said. “They’ve got five-to-six guys averaging in double figures and they create a lot of problems with what they do offensively.

“These next three games will be good tests for us. We are going to have to battle on the road and we’re going to find out how we deal with adversity.”

The T-Birds are averaging 97.6 points per game, with the Pronghorns right behind at 94.7 ppg.

“We know how good Gillette is,” Gutting said. “Now we’re going to find out how good we are.”

BATTLE AT THE TOP: The women's game features the 17th-ranked T-Birds taking on the No. 22 Pronghorns.

HE SAID IT: "This is one of the best teams we'll face all season." -- Casper College women's head coach Dwight Gunnare.

No. 16 T-Birds pull away and guarantee at least share of Region IX North

T-Birds want to maintain momentum heading into the postseason.

The Natrona County senior became the first Thunderbird in program history by signing on Thursday.

The Casper College basketball teams did what they needed to do Saturday, celebrating homecoming by sweeping Northwest College at Swede Erickso…