Sophomore guard Joslin Igo (Douglas) leads a balance scoring attack with 11.5 points per game. Sophomore big Flora Goed is averaging 10.8 ppg, freshman wing Logann Alvar (Kelly Walsh) is at 10.2 ppg and sophomore guard Julia Palomo chips in 9.3 ppg. Sophomore Sandra Frau-Garcia continues to do a lot of everything for the T-Birds as she averages 7.4 points, 5.9 rebounds, 6.3 assists and 3.1 steals per game.

The T-Birds’ men’s team has been on a roll since losing to then-No. 1 Indian Hills Community College in late November. Casper College (15-4) has won nine of its last 10 games and received votes in the latest NJCAA Top 25 poll.

The Trappers (13-7) are led by Davion McAdam, who averages 19.8 ppg. The sophomore guard, who graduated from Kelly Walsh, spent the past two seasons with the T-Birds before transferring to NWC.

The Casper College basketball teams traveled to Riverton on Wednesday and returned home with two victories over Central Wyoming College.

For the first time in more than two months, the Casper College basketball teams will play a doubleheader at Swede Erickson Thunderbird Gym whe…

Kenard Richardson scored a game-high 28 points to help the T-Birds improve to 8-1 in their last nine games.

Casper College improved to 4-0 in the new year, capping a 3-0 weekend with a 61-59 victory over Western Nebraska Community College on Saturday… 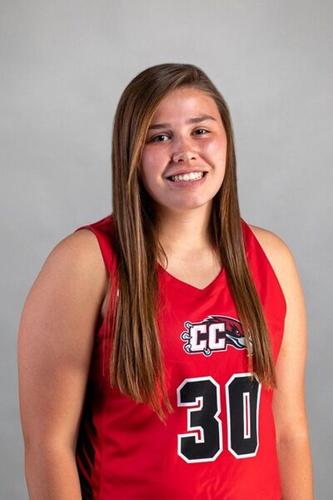 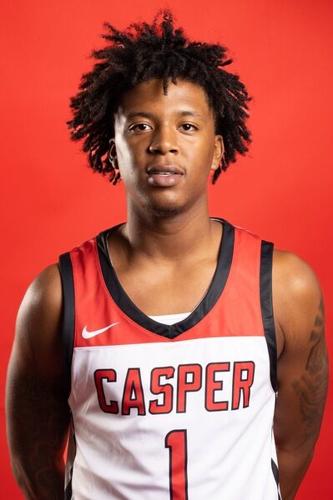