Casper College men’s basketball coach Shaun Gutting is putting his team to the test early in hopes that it pays dividends later in the season.

The Thunderbirds, who have dropped tough decisions to No. 20 Snow College (80-72) and College of Southern Idaho (76-75), head to Iowa this week to take on No. 8 Indian Hills Community College on Thursday and Northeastern Oklahoma A&M College on Friday.

“We’ve already been able to test ourselves against teams that are going to win a lot of games this year,” Gutting said. “Doing it again in a true road setting is good for us. We’ll be going against two quality top-10 programs that have guys that are going to play at mid- to high-major level schools next year. It will hopefully help us a ton heading into January, February and March.”

Redshirt freshman Rashaun Agee, a 6-foot-7 transfer from New Mexico State, leads a balanced attack with 13.4 points per game. Joining him in double digits are freshmen Jaren Harris and PJ Ngambi, who average 13.2 ppg; and sophomores Dwayne Walker (12.8) and Peter Turay (10.0). Walker is a transfer from Grambling State while Turay played previously at Williston State.

“We’ve got so many people that I know can put the ball in the basket,” Agee said.

Unfortunately for the T-Birds, they’re also averaging 19.0 turnovers per game, including 28 in the loss to CSI.

“We’ve showed moments on the defensive end where we’ve looked really good,” Gutting said. “What kills us is when we give teams easy buckets. We can’t be throwing pick-sixes, because when we sit down and guard in the half court we can make it really difficult for teams to score.”

“We just have to continue to battle,” he said. “When we lock in on the defensive end, I’ve seen us put mesmerizing stops together. Our potential is great.

“I’m looking forward to playing at Indian Hills and showing that we can beat the high-quality teams,” Agee added. “At the end of the day, these games mean so much to us.”

Gutting, who is in his fourth year with the T-Birds and his third as head coach, knows these early season games serve primarily as warm-ups for the Region IX season that begins in January. He also knows that a team comprised of players who are still figuring out their spots in the rotation can learn a lot from these tough road games.

“We’re built to play deep into March,” he said. “We have all the pieces to do that. It comes down to these guys staying together through the ups and downs.”

HE SAID IT: “We’ve showed moments on the defensive end where we’ve looked really good. What kills us is when we give teams easy buckets." -- Casper College head coach Shaun Gutting. 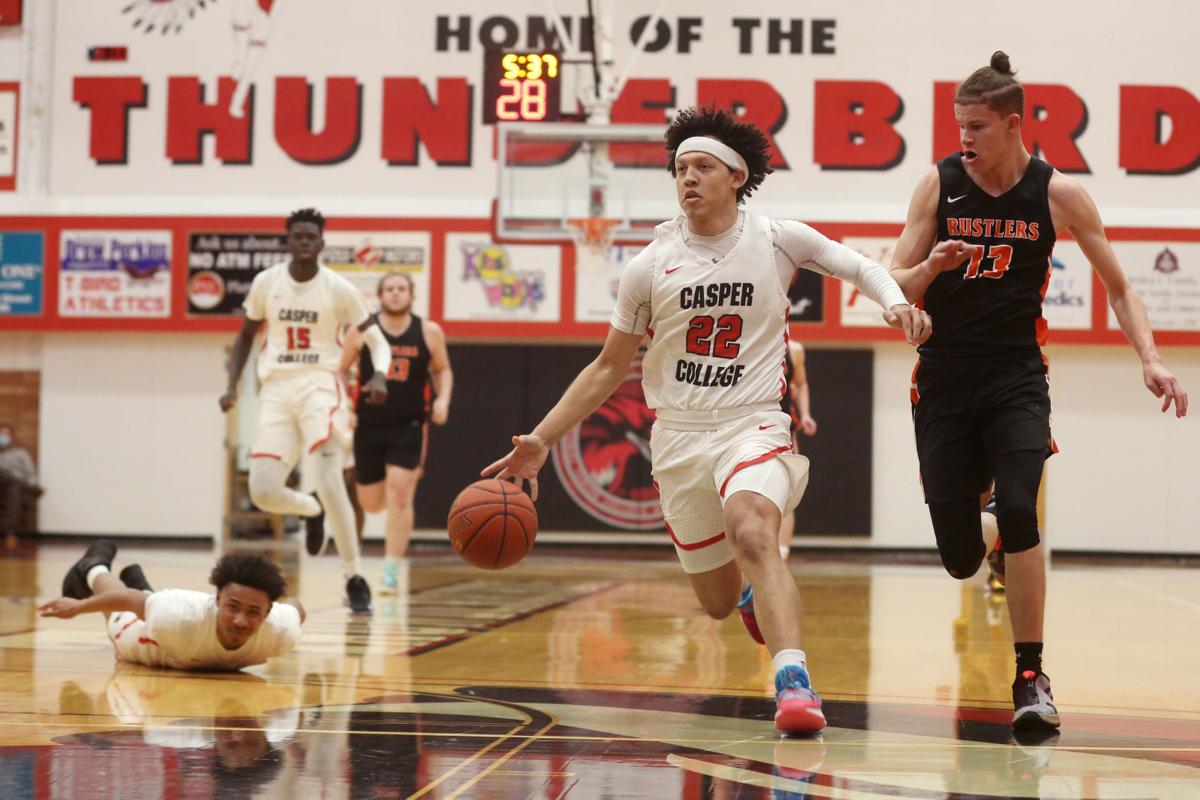 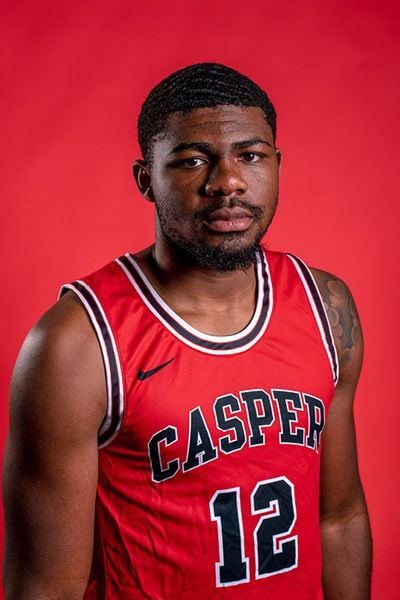