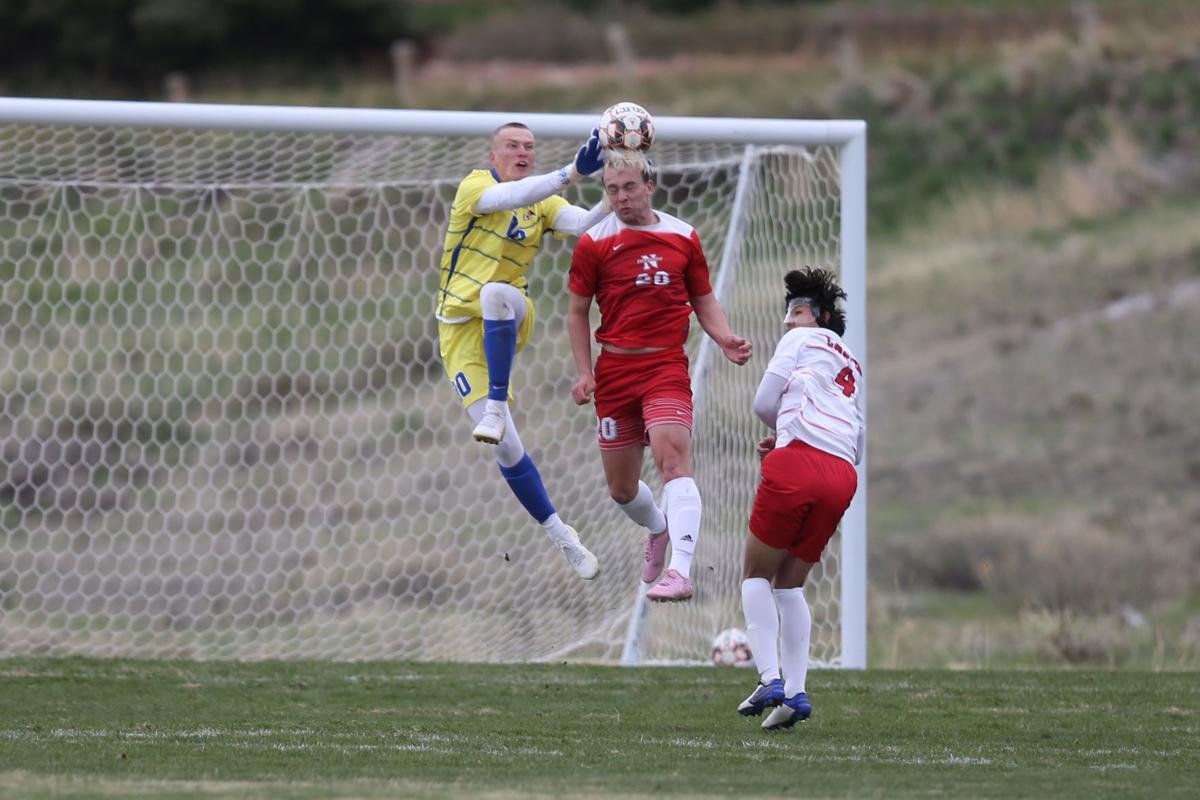 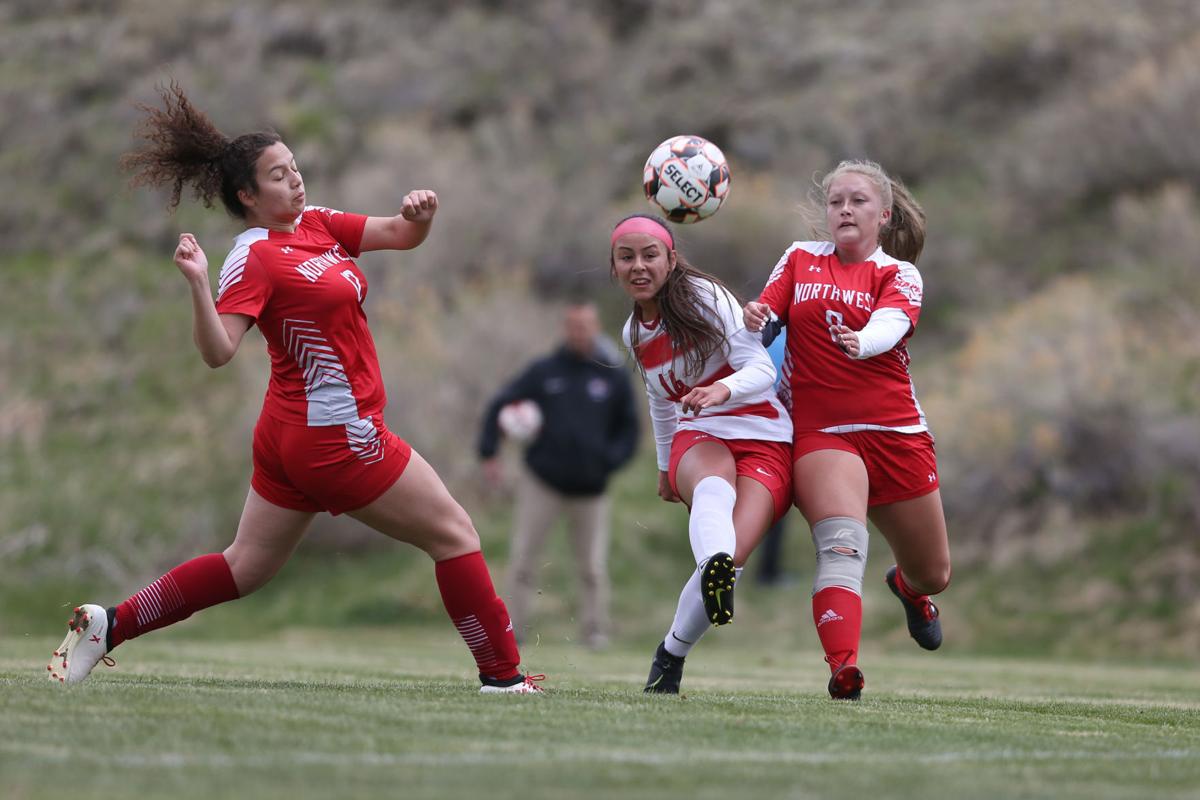 With their inaugural regular seasons in the books, the Casper College men’s and women’s soccer teams are now set to host their first postseason games at Murane Field when the Region IX tournament kicks off Saturday.

The 18th-ranked Thunderbirds’ women’s team (7-2-4) takes a nine-game unbeaten streak into its game against Western Wyoming Community College, while the No. 8 T-Birds’ men’s team (10-1-0) is riding an eight-game winning streak as it gets set to take on Central Wyoming College.

The men’s team has its sights set on hosting additional games at Murane. The T-Birds won the Region IX regular-season championship and would host the semifinals and championship game if they defeat Central Wyoming. The T-Birds shut out the Rustlers 4-0 on April 30 on the strength of two goals from Jesper van Halderen and one each from Keita Chochi and Jack Pascoe.

Van Halderen, who had the game-winner in a 2-1 win against Northwest College on Tuesday, leads the T-Birds with eight goals on the season. The freshman from the Netherlands has received plenty of help from his teammates, though, as 13 different players have found the back of the net for the T-Birds, who are tied for ninth in the nation with 35 goals.

In net, Worland freshman Konnor Macy is 8-0 since taking over as the starter and has four shutouts on the season.

The women’s team hasn’t lost since a 2-0 defeat at No. 6 Laramie County Community College on April 10. The T-Birds avenged that defeat with a 1-0 victory over the Golden Eagles on May 8 when Yissel Navarro scored an unassisted goal in the 63rd minute.

The T-Birds followed that with a 3-2 overtime victory against Northwest College in which Sophia Henely netted the game-winner in the 97th minute.

Sydney Hiatt continues to pace the team with nine goals on the season, followed by Henely and Abigail Tapia with four apiece. Madeline Hernandez and Alicia Gonzales have each scored two goals.

Sophomore goalkeeper Karla Gaytan (Worland) has been outstanding between the pipes for the T-Birds with seven shutouts.

This will be the second meeting of the season between Casper College and Western Wyoming. The teams played to a 1-all tie on April 16 with Hiatt scoring off an assist from Sofia Pinegar and Gaytan finishing with 17 saves.

Ragsdale becomes fifth T-Bird to sign with a four-year school.