The 6-foot-4 Walker averaged 22.4 points per game and shot 44.6 percent from the 3-point line for the Thunderbirds, whose season ended with a 112-108 loss to Western Nebraska Community College in the quarterfinals of the Region IX Tournament. Walker, who also was named to the all-tournament team, scored a career-high 47 points in the loss. 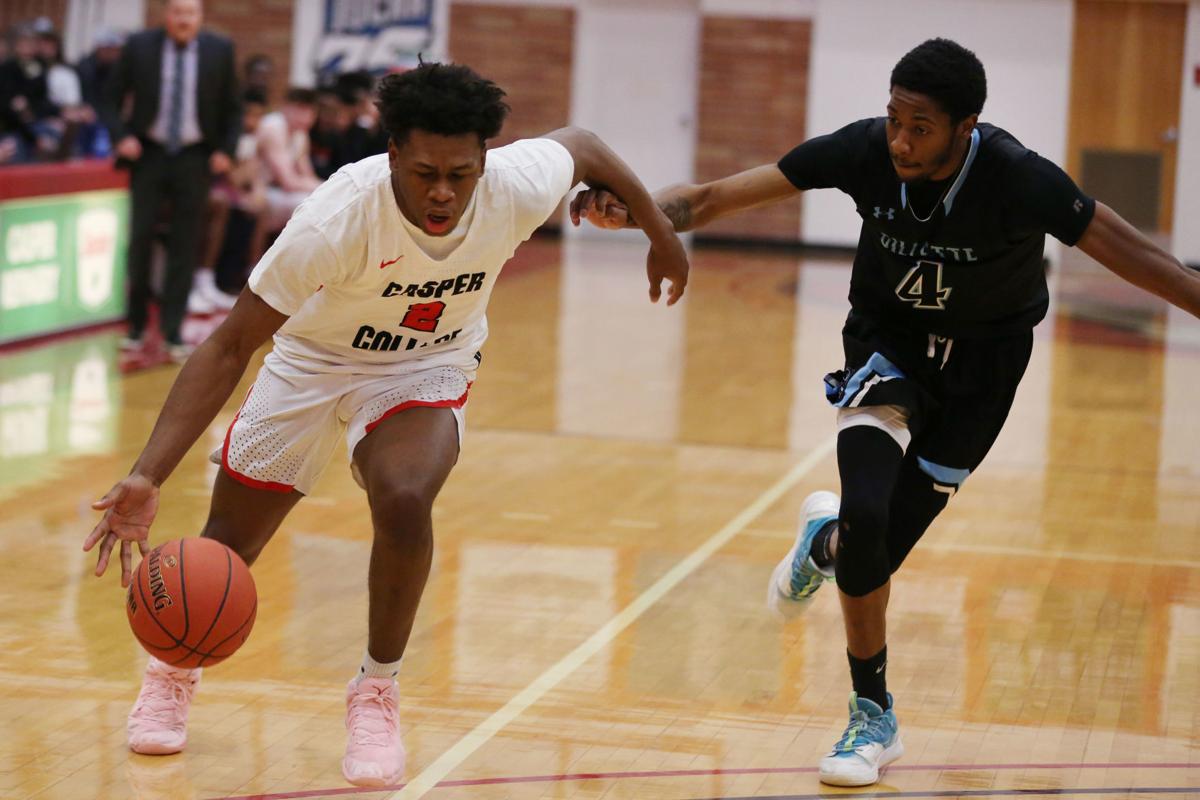 Casper College's David Walker drives to the basket in the T-Birds' game against Gillette College on Feb. 19 at Swede Erickson Thunderbird Gym in Casper. 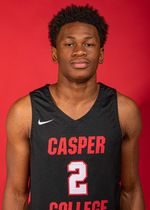 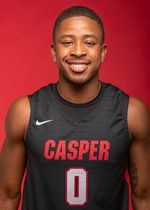