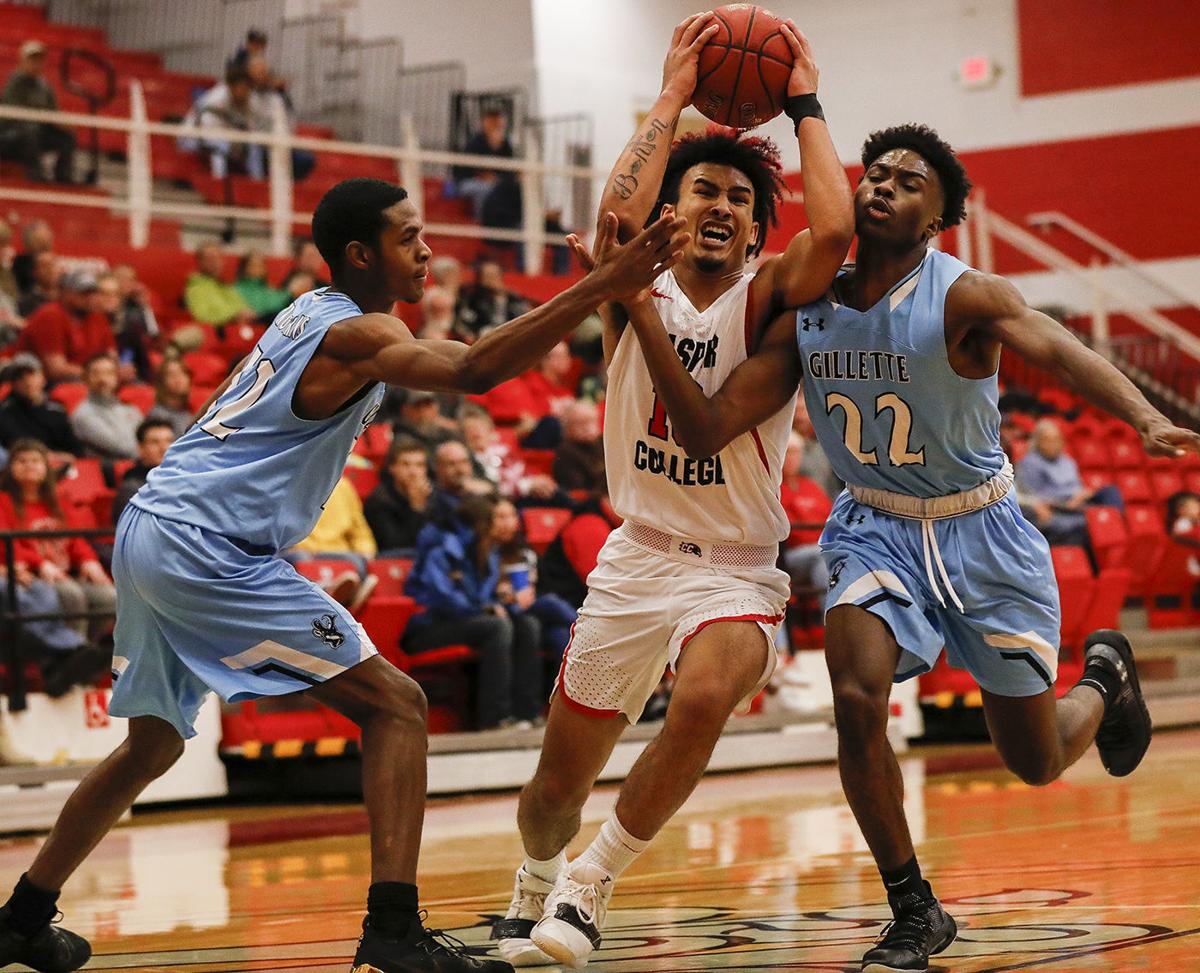 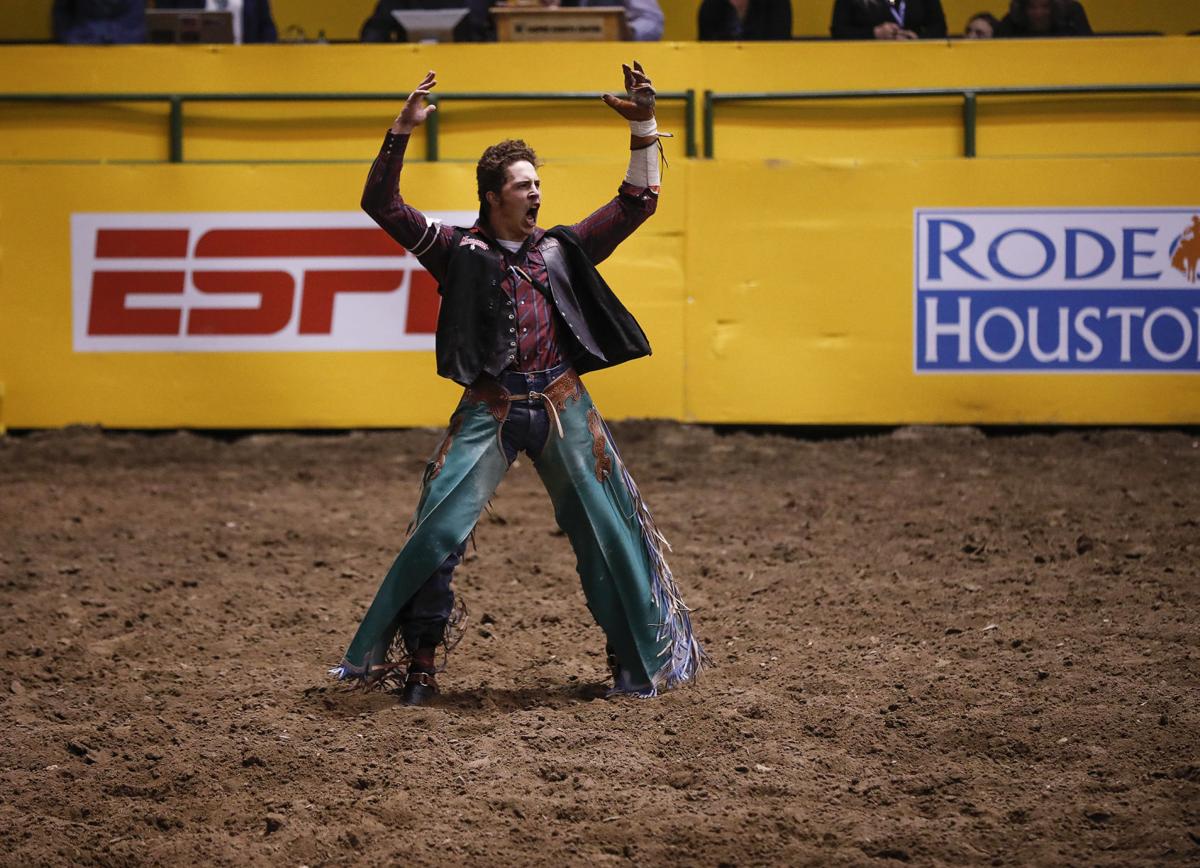 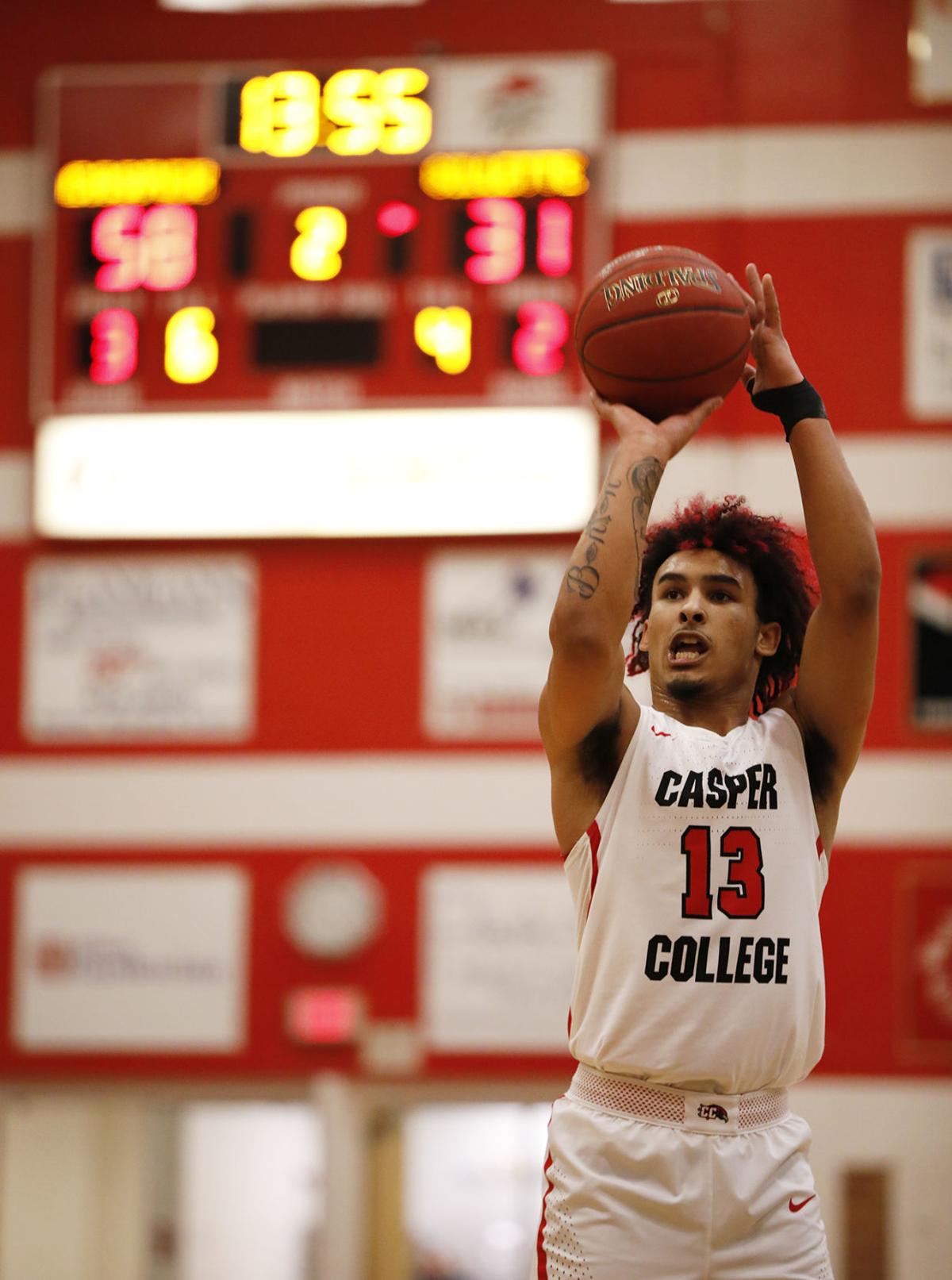 The past year in local sports saw two programs win championships for the first time in more than two decades, another semipro team in Casper closing its doors and Wyoming rodeo athletes shining on the national stage.

The Casper College men’s basketball team hadn’t won a Region IX championship since 1996. That changed in March when the Thunderbirds defeated Sheridan College to win the Region IX title and advance to the NJCAA Division I Championship.

Even though the T-Birds lost in the first round of the national tournament, that didn’t take away from their incredible season. They finished 32-3 and were ranked No. 6 in the final regular season Top 25.

Head coach and Casper native Dan Russell, who left after the season for an assistant coaching position at Montana State, etched his name in the record books as he went 145-52 during his six years at Casper College.

Sophomore Isaac Bonton was a second-team All-America selection, and he and fellow sophomore Wilfried Likayi were Region IX North co-Players of the Year. Bonton (Washington State) and Likayi (New Mexico State) were two of six T-Birds to sign with Division I schools.

The Casper Oilers joined the T-Birds in ending a 23-year streak without a championship when they won their first American Legion Baseball state title.

The Oilers (45-18-1) went 5-0 at the state tournament in Gillette, with Corbin Kirk and Will Clair combining on a two-hitter in the championship-game victory over Jackson.

Casper went 1-2 at the Northwest Regional but played into August for the first time since before any of the players on the current team were born.

The Casper Bobcats closed their doors after just one year in the Western States Hockey League.

The Bobcats took up the semipro hockey mantle from the Casper Coyotes in June of 2018, but it was announced in late September that the team would not be returning for a second season. The Coyotes lasted four years in the WSHL before closing shop in April 2018.

Six months later at the Thomas & Mack Center in Las Vegas, Hillsdale saddle bronc rider Brody Cress won his second world average title in three years at the National Finals Rodeo. Cress was the only bronc rider to cover all 10 head at the NFR and capped off his impressive showing by winning the short go.

This coming May, the Casper Horseheads will begin their third season playing baseball in the Expedition League, a wood-bat league for college players. The Horseheads will also be under the direction of their fifth coach after Jacob Kelly was named the team’s manager two weeks ago.

Kelly takes over for Kyle Stafford, who lasted less than four months before resigning to take the head coaching position at the University of the Southwest. Stafford took over after Scott Stover led the team to a 30-33 record this past season in its second year of existence. Stover had assumed the reins after Jason Carbonneau left after the Horseheads finished last in the league with an 18-45 mark in their inaugural season in 2018. Carbonneau took over 10 games into the 2018 season when the Horseheads’ management fired original head coach Josh Hogan.

No. 16 Casper College basketball braces for No. 15 Western Wyoming

Swede Erickson Thunderbird Gym should be hopping Saturday when 16th-ranked Casper College hosts No. 15 Western Wyoming Community College in a …

Back at Swede Erickson Thunderbird Gym and with something to prove, the Casper College women's basketball team exorcised more than a few demon…

The 16th-ranked T-Birds got a career-high 23 points from Traizon Byrd and had five players finish in double figures.

The T-Birds play their first home games in a month when they host Sheridan College on Wednesday.

David Walker had a game-high 25 points to lead the No. 19 T-Birds to their eighth consecutive victory.