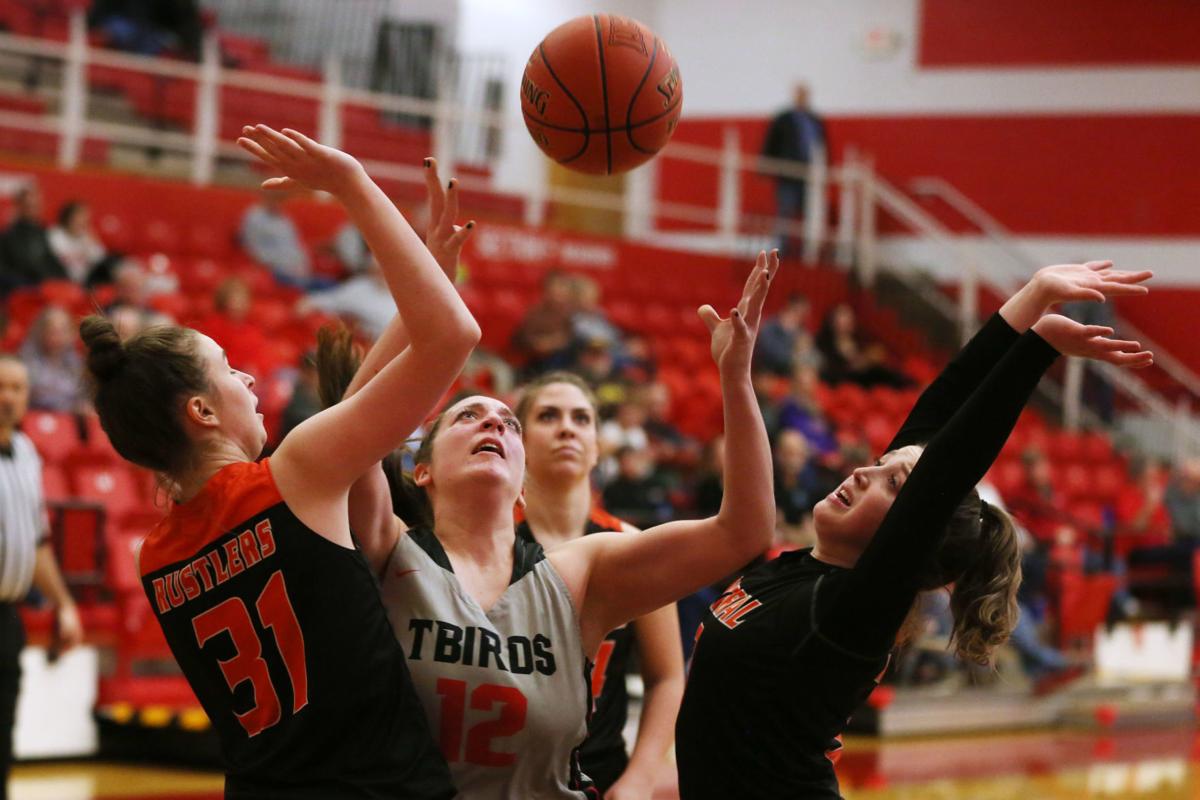 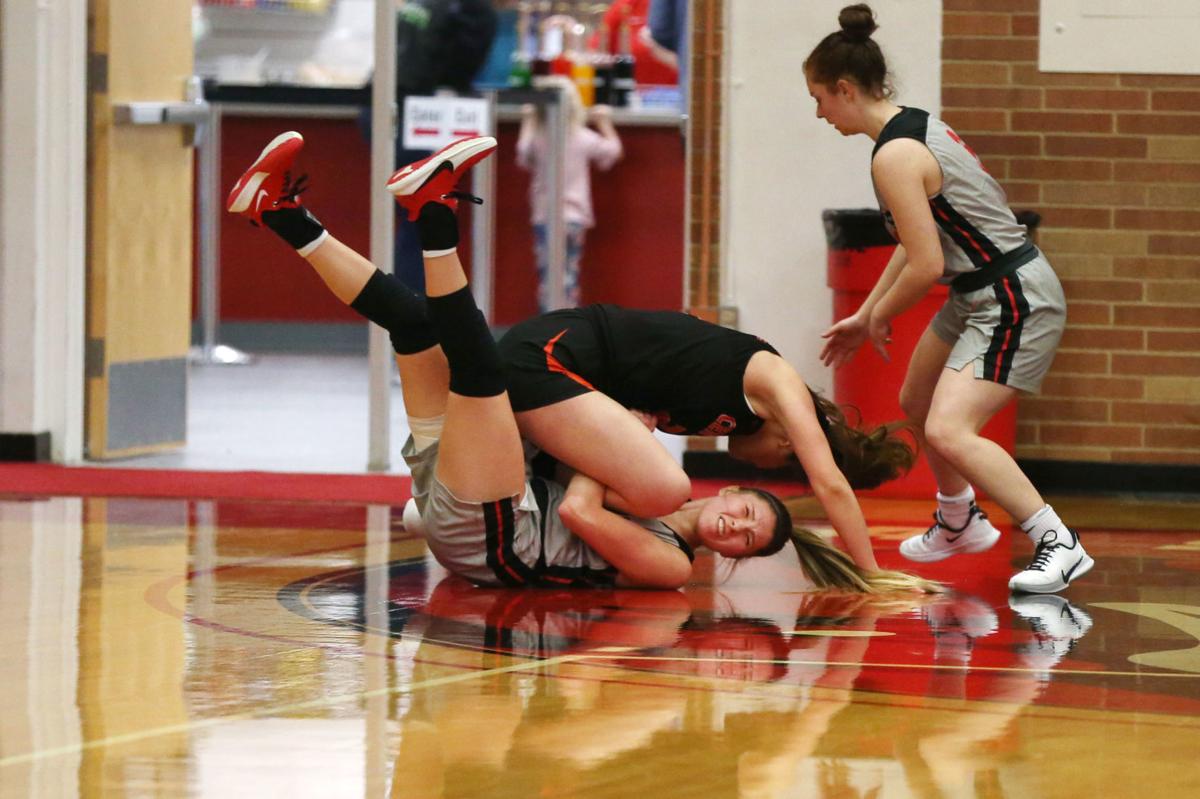 The No. 19 Casper College women have become a ticking time bomb. Stillness out of the T-Birds has signaled anticipation more than unrest. They lived up to that reputation once more on Wednesday night.

Two massive T-Birds runs bookended a second-quarter drought that saw Central Wyoming College get to within two possessions and the T-Birds eased up in the fourth quarter to a fifth straight win, 78-53.

That domination started early. The T-Birds (19-3, 6-1 Region IX North) took an initial lead before the Rustlers forced the game’s only tie at 4-all. Casper pulled away from there. A quick Rustlers bucket ended a 12-0 run but couldn’t disrupt the T-Birds’ momentum. Of course, neither could the end of the first quarter. The T-Birds led 20-8 after the initial period and started the second with an 8-0 run.

“It’s awesome, just the feeling and you guys can see it, it’s so much fun,” Casper College sophomore Mya Jones said of the explosive offense. “Scoring fast and getting into it means we’re all in sync with each other. And that’s really awesome. It’s super fun.”

Perhaps stagnant but most certainly lacking results at that point, the T-Birds’ offense stalled. That allowed Central Wyoming (4-16, 0-7) to cut into the lead and even come as close to threaten. Trailing by as much as 20, the Rustlers scrapped their way back with desperation. They rebounded better and played with more aggression that the T-Birds couldn’t match during that stretch. The once treacherous chasm between the two dwindled to as little as 7 points, drawing unease from the Swede faithful.

Casper College head coach Dwight Gunnare didn’t need a timeout to corral his players and regroup even as the Rustlers cut the gap to 28-21. He merely shouted adjustments and the 19th-ranked team in the country saw the weaknesses their coach did. The T-Birds closed the second quarter on a modest 11-3 run to extend the lead to 39-24. Jones led the cause with a team-high 15 in the opening half and finished with a game-high 24. She didn’t know she would erupt for that but she knew she’d have a good night, based on her energy level coming in.

While Central Wyoming improved its rebounding, shot selection and defensive spacing, that simply wasn’t enough. Of course, it’s been a long time since the Rustlers have been enough for their Region IX North rival. Central Wyoming hasn’t beaten Casper College since February 21, 2015. Central Wyoming head coach Lindsey Fearing, a Cheyenne Central graduate and a former T-Bird, had just completed her playing career at Black Hills State and just started her first season as assistant coach at Lead-Deadwood back then. For Coach Gunnare, that was about 100 wins ago.

Having earned his No. 308th victory on Wednesday, Gunnare noticed unforeseen adjustments from Central Wyoming and called timeout just over 3 minutes into the third quarter. The T-Birds led 44-32 at that point with noticeable room for improvement — that’s what brought the timeout.

“We realized that and that they did close that gap,” Jones said. “We talked to each other from there and made sure we communicated it, then adjusted to it, knowing what we needed to do to still score the ball.”

Defensively, the T-Birds adjusted their back-side help and stayed active in passing lanes. Beyond that, they closed-out the paint and owned the boards. Offensively, they slashed at the defense, used spacing to spread the opposition and attack the block. As a result, the T-Birds closed the quarter on a 21-8 run to seize the team’s largest lead at that point — 65-40.

The rest was, simply, history. Or, historical. The T-Birds cruised to their 13th straight win over Central Wyoming.

“This just encourages us to keep going and keep winning,” Jones said. “Some of the leads we get, we need to keep them so we don’t get in a hole and start freaking out. Otherwise, we just keep going.”

Unable to win those games on Wednesday, the T-Birds settled for just the one.

SHE SAID IT: "This just encourages us to keep going and keep winning." -- Casper College sophomore Mya Jones.