This marks the third time Skavdahl, a senior-to-be at the University of Wyoming, has earned the prestigious award while Klungness, who just completed her freshman season at Black Hills State University, is the first such recipient from the school.

To be eligible for the award, golfers have to maintain a GPA of 3.5 or better and have participated in at least 50 percent of their schools rounds for the season.

Klungness won the 4A title as a senior in 2018 and helped the Trojans win three consecutive state championships (2016-18). She also was a two-time all-state soccer player and is KW’s all-time leading goal scorer.

Football players from around the league are the latest to demand reform before returning to competition amid the coronavirus pandemic.

Big Sky still mulling whether or not to allow its teams to play non-conference games this fall. 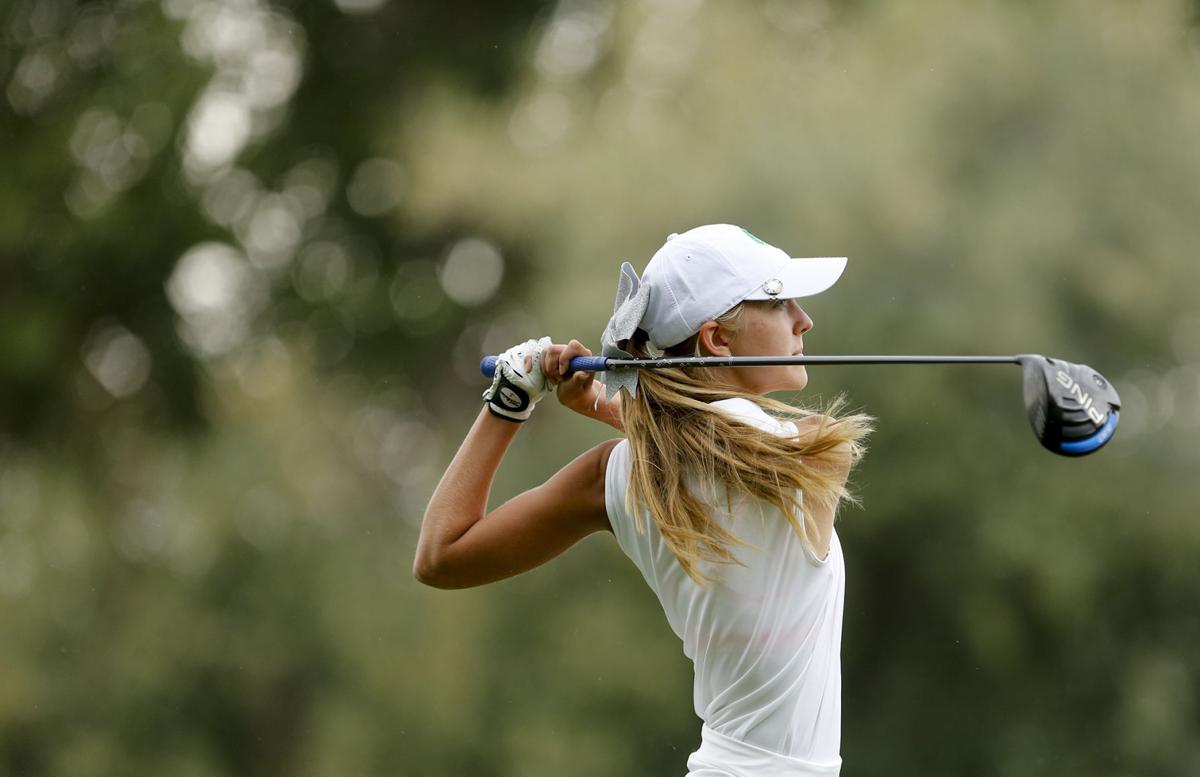 Nicole Klungness, competing for Kelly Walsh, drives her ball down the fairway during the annual Tin Cup at Paradise Valley Country Club on Sept. 8, 2018 in Casper. 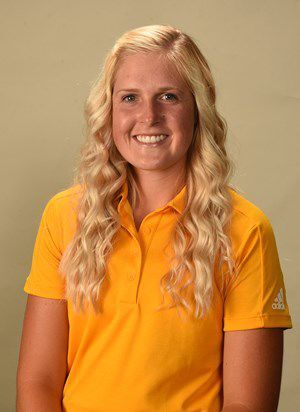