If you follow the sport, you know by now that not everyone is playing. The Mountain West is one of four Football Bowl Subdivision conferences that aren’t. Even teams that are playing are having games postponed left and right amid the coronavirus pandemic. Meanwhile, the Big Ten may reportedly try to play this fall after all (no word yet on if the Mountain West, Mid-American Conference or Pac-12 will also reconsider).

Fluid. Unpredictable. Wacky. Bizarre. Use whatever adjectives you want to describe whatever this college football season ends up looking like, but it’s here. And with it comes change for us Associated Press Top 25 voters.

Every FBS team was eligible for the AP’s preseason poll whether they were playing this season or not, but only participating teams can receive votes now that the season has started. So just like my ballot, which included nine teams in the preseason that have since had their seasons canceled, the first regular-season poll, which was released Sunday, has a different flavor to it.

The Sun Belt had a banner day Saturday with Louisiana, Arkansas State and Coastal Carolina pulling off road upsets over then-No. 23 Iowa State, Kansas State and Kansas, respectively. In ACC action, Clemson looked every bit like the nation’s No. 1 team with its thrashing of Wake Forest.

Here’s how I voted in this week’s top 25. Records in parentheses for teams that have yet to play are from last season.

1. Clemson (1-0): Trevor Lawrence completed 22 of 28 passes for 351 yards, Travie Etienne ran for 102 and a score, and Clemson’s 37-3 lead after three quarters allowed the Tigers to rest their starters early. Clemson has another snoozer coming up against The Citadel this week before the Tigers resume ACC play Oct. 3 against Virginia.

2. Alabama (11-2): The Crimson Tide, which I ranked third on my preseason ballot, moves up a spot with Ohio State not playing this fall (for now). The SEC isn’t scheduled to start its season until Sept. 26, so the Tide’s opener at Missouri is still a couple of weeks away. Nick Saban still has a wealth of talent in Tuscaloosa headlined by receiver Jaylen Waddle, running back Najee Harris and linebacker Dylan Moses, and quarterback Mac Jones got his feet wet at the end of last season.

3. Oklahoma (1-0): Yes, it was a Football Championship Subdivision opponent (Missouri State). But behind yet another stat-stuffing performance from a quarterback in Lincoln Riley’s offense, OU was as impressive as any team over the weekend. Spencer Rattler threw for 290 yards and four TDs in the first half of his first career start, leading the Sooners to a 48-0 win. OU has a week off before hosting Kansas State.

4. Georgia (12-2): UGA falls behind OU for now in part because it’s yet to play a game. Quarterback Jamie Newman, who was in line to be the Bulldogs’ starter after transferring from Wake Forest, has also opted out of the season. Another transfer, former USC signal caller JT Daniels, or redshirt freshman D’Wan Mathis will step in. The Bulldogs are slated to start their SEC Eastern Division title defense at Arkansas in a couple of weeks.

5. Florida (11-2): I briefly considered LSU here, but the Tigers have lost just an absurd amount of talent off their national championship team, including 14 draft picks and star wideout Ja’Marr Chase, who has opted out. So Florida rounds out my top 5 for now. The Gators won 11 games last season and should be a serious threat to UGA in the SEC East in their third season under Dan Mullen, who’s got an experienced quarterback in senior Kyle Trask. Florida is scheduled to get started next weekend with a trip to Ole Miss.

How the Star-Tribune voted in the AP preseason poll

Preseason Top 25 looks much different than how regular-season polls will look if college football is actually played this fall. 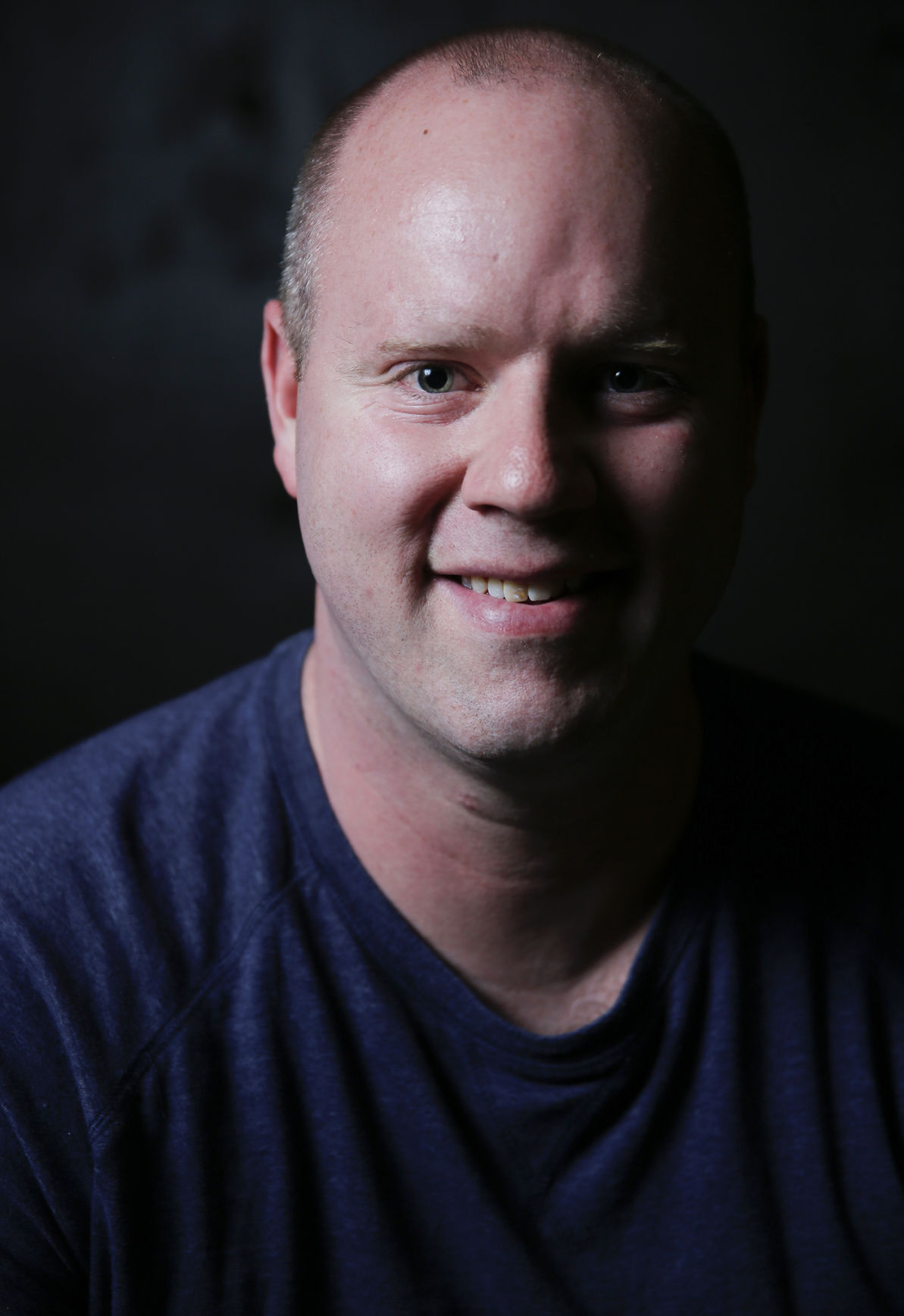