The Casper native on Monday announced his intentions to transfer to Northern State, a Division II school in Aberdeen, South Dakota. Brenton spent the last three seasons as a running back for the Cowboys.

Brenton starred at Natrona County High School before joining UW’s program as a walk-on in 2018. He was named Wyoming’s Gatorade Player of the Year as a senior.

Brenton finished his UW career with 213 rushing yards on 32 carries. He scored his first collegiate touchdown on a 19-yard run in the Cowboys’ 45-14 win at UNLV last season.

With UW’s backfield back at full strength this spring, playing time again figured to be tough to come by for Brenton in Laramie next season. Sophomore Titus Swen, the Cowboys’ third-leading rusher in 2019, is back after opting out last season, rejoining Xazavian Valladay, Trey Smith, Dawaiian McNeely, Alphonzo Andrews Jr. and Joey Braasch as the scholarship backs on the spring roster.

Signees Jordon Vaughn and D.Q. James will join a crowded running back room this fall.

The next level is still the primary goal for the Cowboys' 25-year-old running back, but Smith has some unfinished business to handle during his time at UW.

Jaylen Blizzard is the third known verbal pledge in the Cowboys' 2022 recruiting class.

Modifications to the amount of full contact allowed during preseason practices are expected to be ratified by the NCAA Division I Council later this month.

Wyoming's NFL Draft streak is over. Here's who could help the Cowboys start a new one in 2022.

Who are UW's top prospects for the 2022 NFL Draft?

What to watch for in Wyoming football's spring game

The Cowboys' new offense and the quarterbacks vying to lead it are among the things worth keeping an eye on Saturday.

After getting the offer he'd been waiting for, the Skutt Catholic (Nebraska) High signal caller plans to stick with his commitment this time. 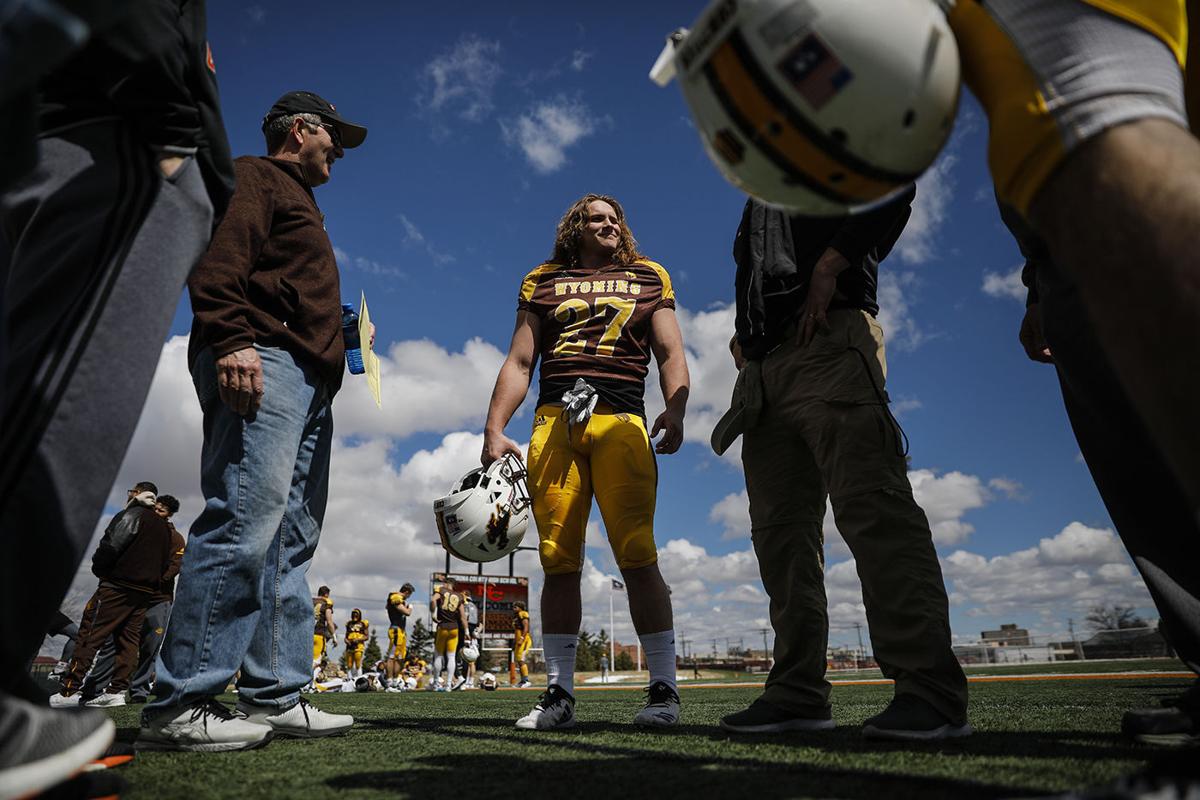 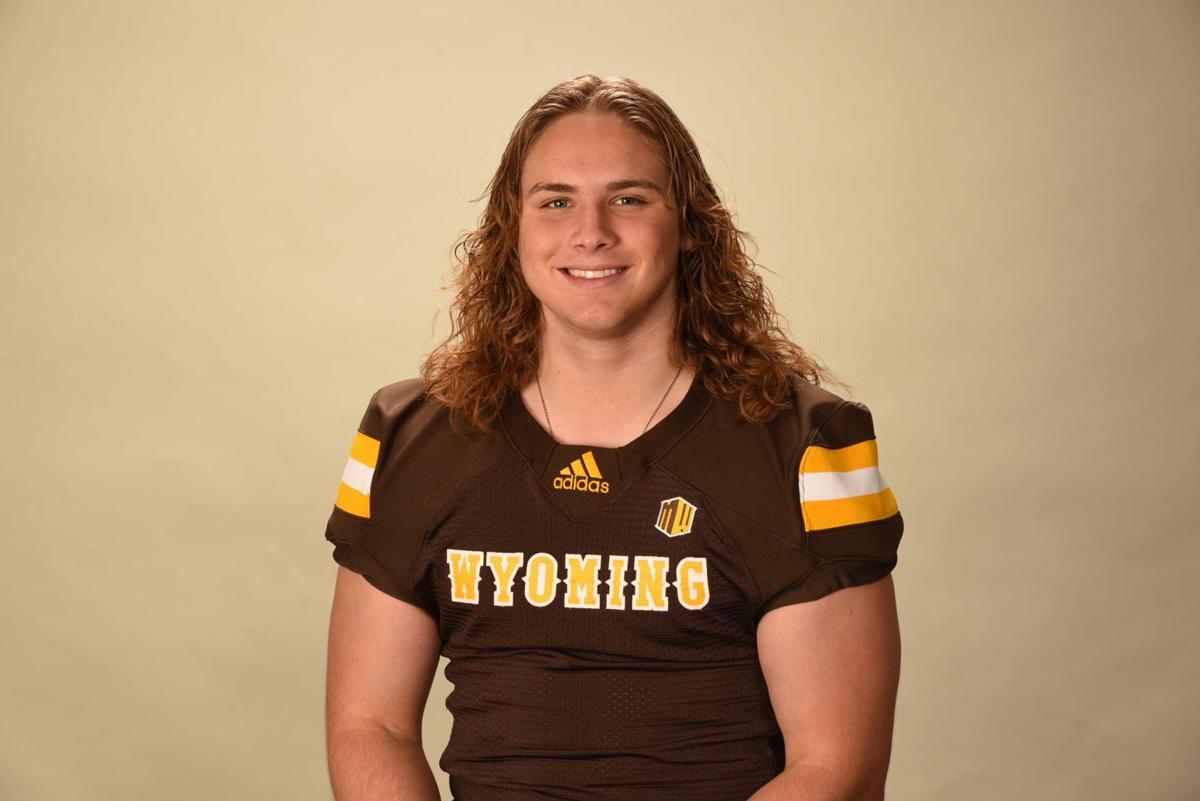