LARAMIE -- Javaree Jackson started 11 games during the regular season for Wyoming. Now the junior defensive tackle is no longer a part of the program.

Jackson has been dismissed from the team, Wyoming coach Craig Bohl said Thursday. Bohl announced Jackson had been suspended indefinitely earlier in the week but declined to comment further.

In a tweet Jackson sent out Thursday afternoon, the 6-foot-5, 276-pounder thanked the University of Wyoming for giving him the opportunity to continue his football career.

"Thank you to everyone that was there for me! Best of luck to all," part of Jackson's tweet read.

A native of Wauwatosa, Wisconsin, Jackson spent most of last season as a backup on the interior of the defensive line before stepping in for the injured Ravontae Holt at defensive tackle this fall. Jackson burst onto the scene in his first season as a full-time starter, finishing the regular season with 35 tackles, seven tackles for loss, three sacks and an interception for the Mountain West's No. 2-ranked run defense.

Jackson ended the season with four tackles in the Cowboys' 20-6 loss at Air Force on Nov. 30. On Monday, Bohl said Jackson had been suspended for a violation of team rules for the Arizona Bowl and possibly beyond before eventually announcing Jackson's dismissal.

It leaves redshirt freshman Cole Godbout, who was listed at the top of Wyoming's updated depth chart Monday, in line to make his fourth career start against Georgia State in the bowl game. Godbout has 33 tackles and six tackles for loss this season.

Clemson will reportedly pay Wyoming $1.1 million to buy out of 2021 game

LARAMIE -- Wyoming will reportedly pocket more than $1 million to not play one of college football's elite in the near future.

Longtime analyst Mel Kiper Jr. projects former Cowboy as one of of top-5 inside linebackers in April's NFL draft.

Every season is recruiting season, so be sure to bookmark the Casper Star-Tribune and Pokes Authority's Wyoming football recruiting tracker. W…

Where is Logan Wilson's draft stock heading into the NFL Scouting Combine?

Cowboys signed the bulk of their 2020 recruiting class back in December. 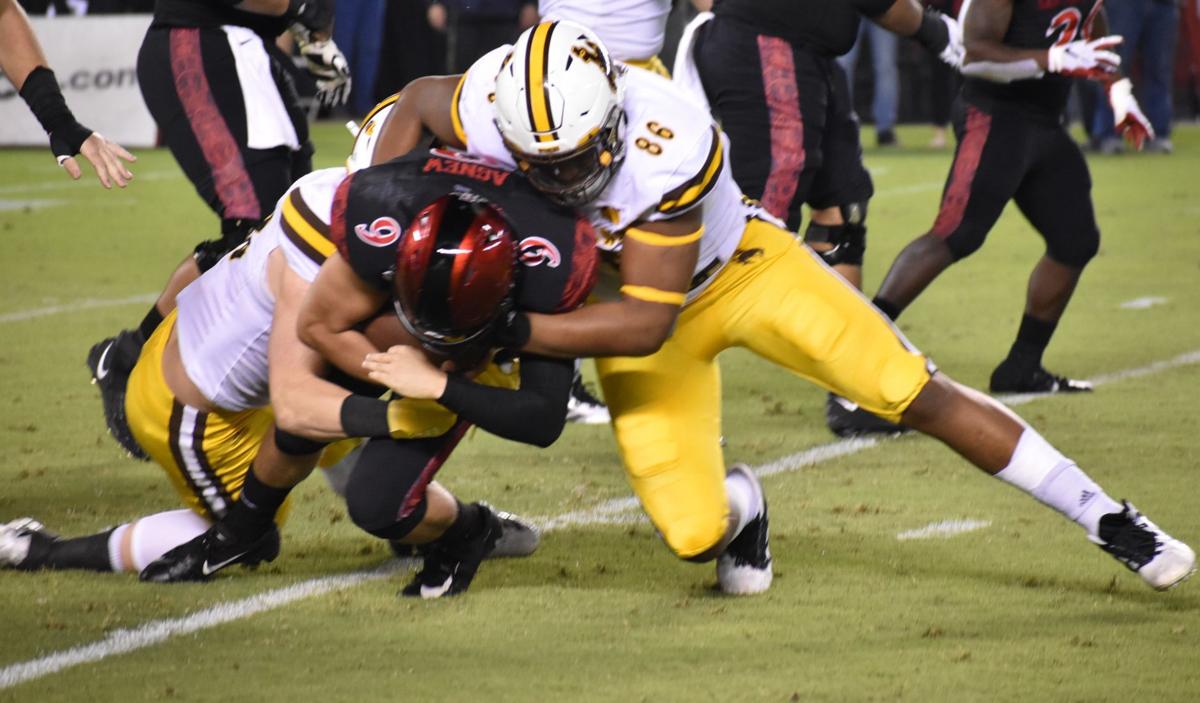 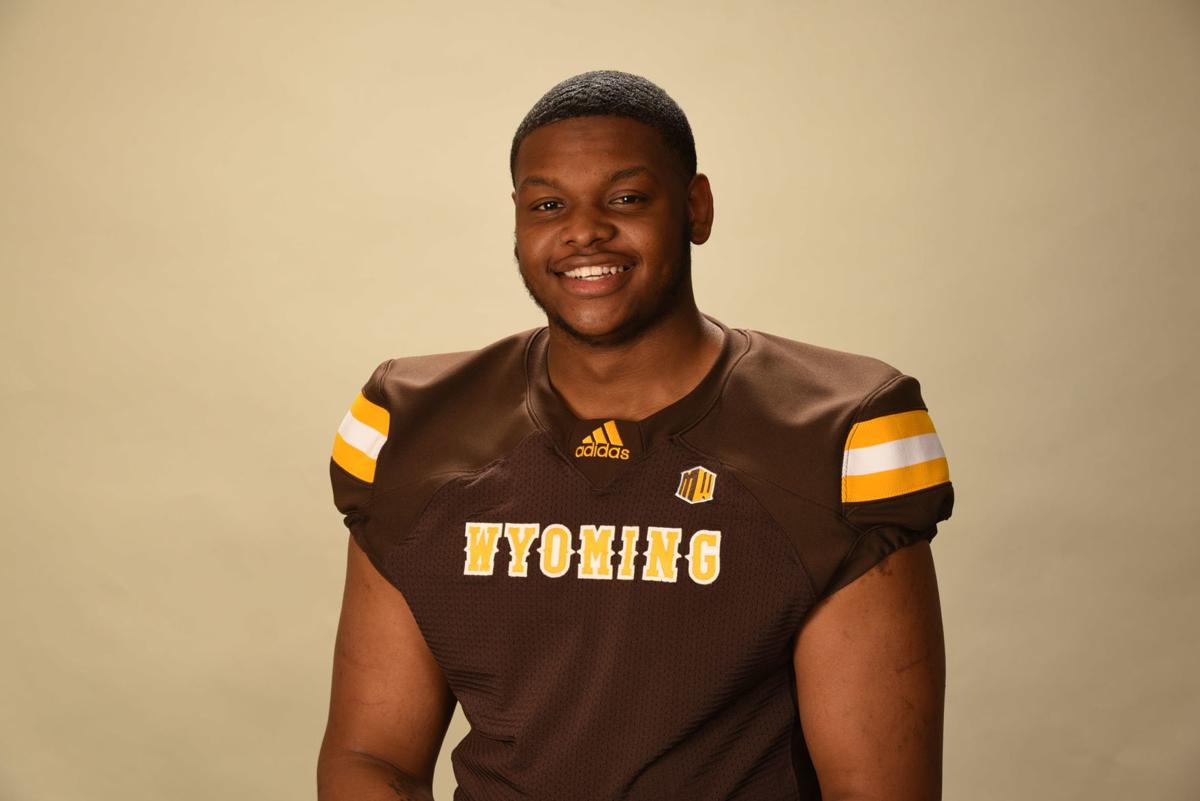