Cummings played tackle for the majority of his time at Wyoming but was moved to guard shortly before his senior season. He missed two games with a concussion in 2017 and then was hospitalized after Wyoming’s Oct. 21 loss at Boise State because of spinal meningitis. Cummings returned to the field in Wyoming’s home finale Nov. 18 against Fresno State.

The Littleton, Colorado, native trimmed up after his senior season, losing around 25 pounds, he said. Cummings, who played in high school with Carolina running back Christian McCaffrey, trained at Landow Performance along with Natrona County graduate Taven Bryan, who played defensive tackle at Florida and was drafted in the first round by Jacksonville. Cummings attended the Denver Broncos’ local Pro Day after a Denver coach gave him an on-field workout at Wyoming’s Pro Day. 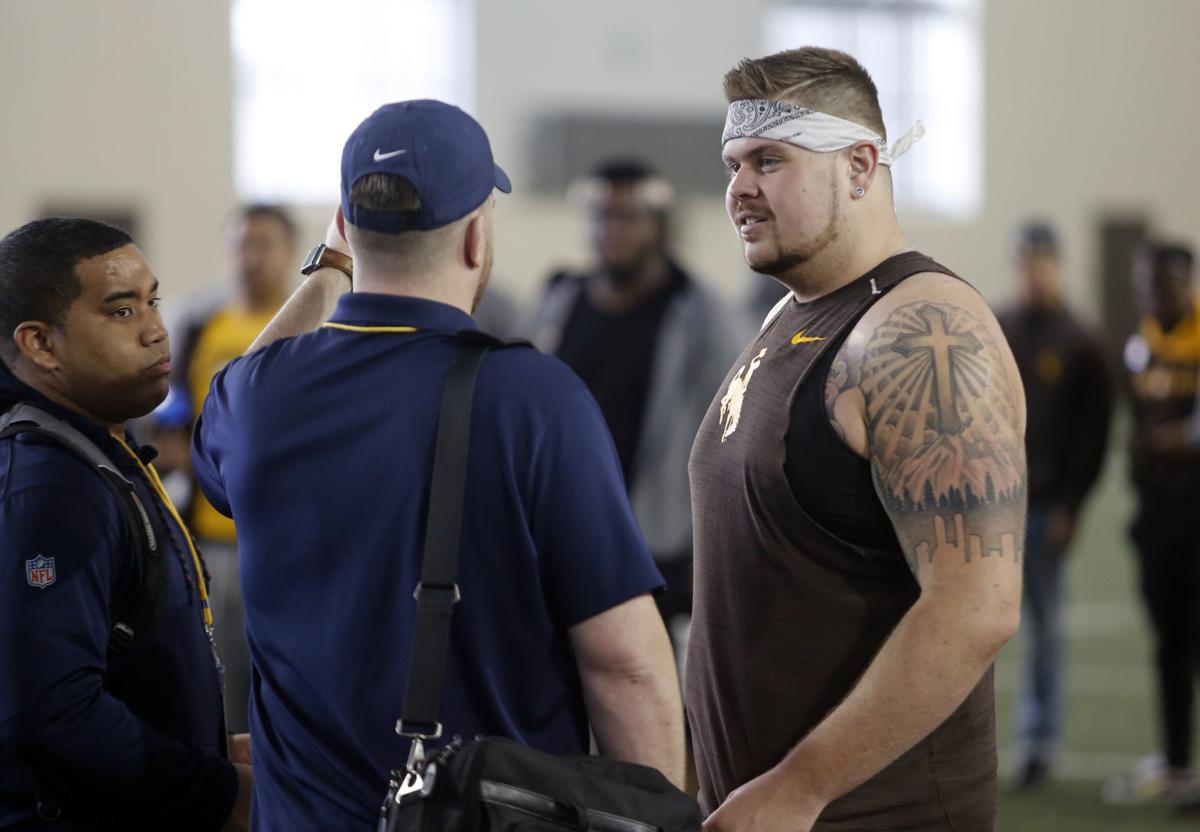 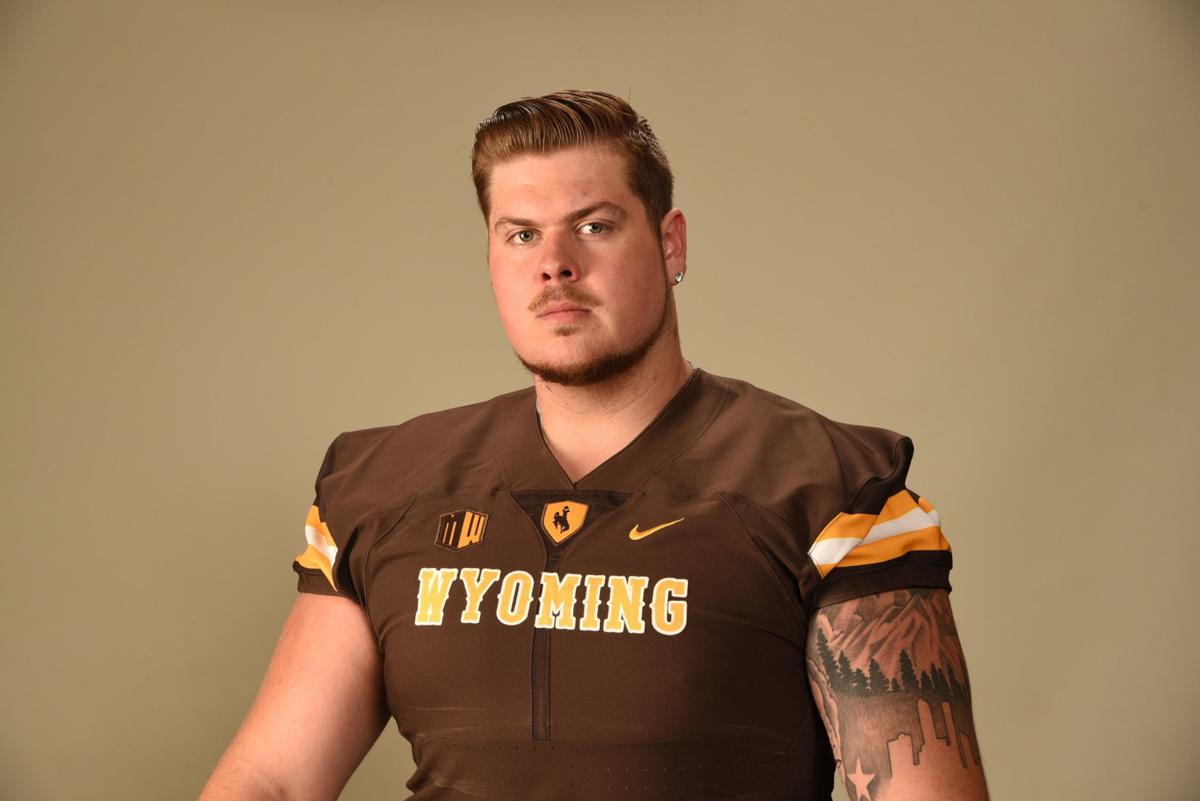