LARAMIE – Three top-10 teams shared in the misery with the Cowboys on Saturday night.

Putting together a top-25 ranking in college football – 40 ranked teams have lost through six weeks this season — is becoming as difficult an exercise as it often can be for college basketball.

This fall has a March Madness-like feel to it.

Here’s how I voted in this week’s AP poll:

1. Georgia: The Dawgs have given up two defensive touchdowns this season. One by the first-team unit.

2. Iowa: The Hawkeyes are 3-0 against ranked teams and in control of the Big Ten’s West Division.

3. Cincinnati: It is strange to vote an AAC team ahead of a Nick Saban-coached team, but the Bearcats (5-0) have earned the bump and serious consideration from the College Football Playoff selection committee.

4. Alabama: The Crimson Tide (5-1) had its 100-game winning streak against unranked foes come to an end with the loss to a Texas A&M team that was 0-2 in SEC play. It’s that kind of year.

6. Michigan: The Wolverines (6-0) rallied from a 13-0 halftime deficit and escaped with a 32-29 win over snake-bitten Nebraska in Lincoln. Scott Frost the quarterback > Scott Frost the coach.

8. Oregon: The Ducks (4-1) had an off week to lick their wounds and watch other top-10 teams stumble after losing at Stanford.

9. Ohio State: C.J. Stroud is finding his stride. The talented young QB had five touchdown passes during the Buckeyes’ (5-1) 66-17 romp over Maryland.

10. Michigan State: Mel Tucker’s magic continues as the Spartans improved to 6-0 for the program’s best start since making the CFP in 2015.

16. San Diego State (5-0): The Aztecs are the lone remaining unbeaten in the Mountain West after smothering New Mexico, 31-7.

24. Air Force (5-1): Troy Calhoun out-coached the Cowboys’ staff, and the Falcons can seize control of the Mountain Division this week with a win at Boise State.

The Pokes are looking for answers after "perplexing" three-game losing streak.

The struggling Pokes are reopening the QB competition following two straight losses and a sputtering offense.

How former Wyoming Cowboys fared during Week 7 of the NFL season.

The Star-Tribune's Ryan Thorburn ranks the football teams in the Mountain West. 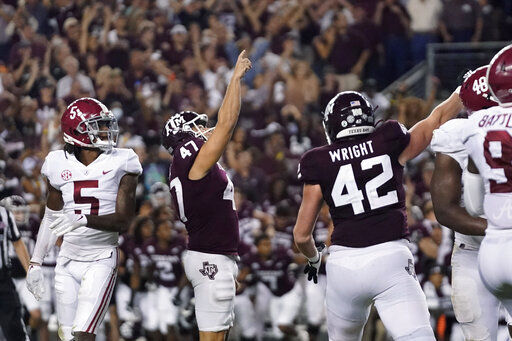 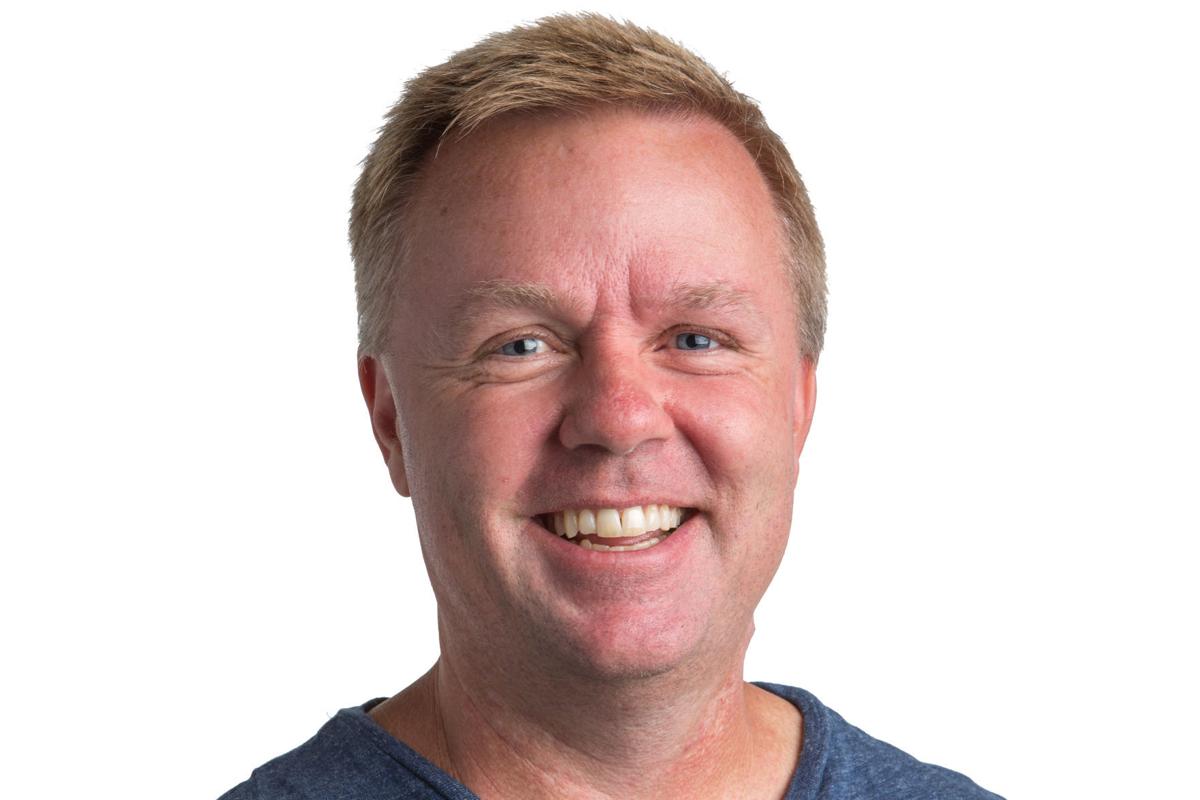