University of Wyoming defensive end Victor Jones was reinstated to the team on Wednesday. The 6-foot-4, 245-pound junior was suspended after appearing in just three games during the Cowboys’ pandemic-shortened 2020 season.

Jones, who was suspended for a violation of team rules, missed UW’s final three games last season as well as all of spring practice. Head coach Craig Bohl said at the time of Jones’ suspension that even though Jones was not currently a member of the football team he was still enrolled at UW. Bohl also stated that Jones could rejoin the team this summer if Jones met a certain list of criteria, which included academic work.

Jones has appeared in 24 games, including five starts, since he redshirted in 2017. The Sacramento, California, native had 13 tackles, 3 tackles for loss and 1.5 sacks in three games last season and has 48 tackles, 6 TFL and 3.0 sacks for his career.

In the Cowboys’ depth chart released Wednesday, senior Garrett Crall and redshirt freshman DeVonne Harris were listed as the starting defensive ends, with sophomores Teagan Liufau and Solomon Byrd listed as the backups. Wyoming returns nearly all of its starting defense from last year, as well as welcoming back defensive ends Byrd and Davon Wells-Ross, strong safety Rome Weber, nose tackle Mario Mora and defensive tackle Claude Cole, all of whom opted out last season because of the coronavirus pandemic.

How much should you buy into the Astros after claiming best record in American League?

Thousands of fans march to Hungary's Euro 2020 cash against France

Thousands of fans march to Hungary's Euro 2020 cash against France

Tracking the Cowboys' seniors (and others) who have knowingly made decisions about their futures. 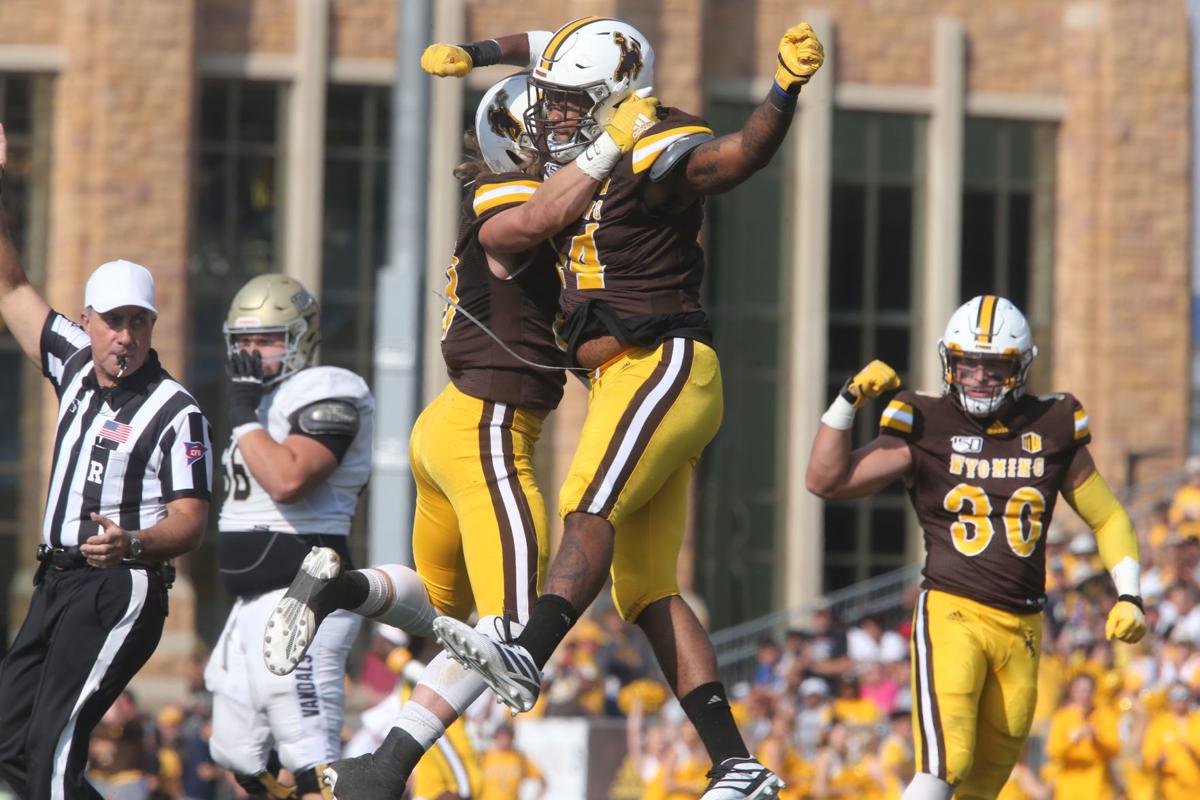 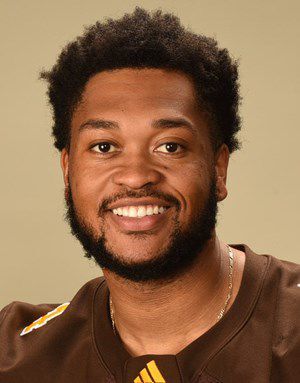