LARAMIE — If Wyoming’s quarterbacks formed a line, Sean Chambers would still technically be at the front of it.

But the pecking order is still at least a couple of weeks from being finalized.

With Chambers and Levi Williams back in the fold with a clean bill of health, UW coach Craig Bohl started the spring by announcing the Cowboys were opening the competition back up between their two most experienced signal callers. Freshman Gavin Beerup and walk-ons Hank Gibbs and Jayden Clemons round out the quarterback room, but they’re vying for the third spot on the depth chart.

So, with eight of UW’s 15 spring practices in the books, where does the competition for the starting job stand?

Quarterbacks coach Tim Polasek, who’s working with Chambers and Williams for the first time as the Cowboys’ new offensive coordinator, kept his answer largely diplomatic, insisting both have shown the ability to quickly pick up and manage the new offense. He also said there’s work for both to do before a winner can be declared.

“I think Sean and Levi both have communicated and verbalized the information very well,” Polasek said. “We don’t read off of cards anymore at practice. They have to take it from me and show an understanding of the system. The command has been good.

“Right now, Sean is taking the reps with, I would still call it, the ones because he starts first. Sean and Levi are both doing a good job with protection, and they’re doing a good job owning the run game.”

Chambers getting the first crack with the first-team offense in practice doesn’t come as a surprise given he’s been UW’s QB1 for the last two and a half seasons when healthy, going 9-3 as a starter during that span (his most recent start lasted just three snaps in last season’s opener at Nevada before he suffered his latest season-ending injury). Williams, who’s made six career starts, came on in relief last season and showed some flashes, combining for 548 passing yards in UW’s losses to Nevada and Colorado State, until a shoulder injury limited his effectiveness late in the season.

Both quarterbacks have shown the ability to not only run but run effectively, combining for 20 rushing touchdowns so far. Chambers, who’s averaging 6 yards a pop, has accounted for 12 of those.

But moving the ball on the ground hasn’t been the problem for a UW offense that’s ranked in the top 40 in the Football Bowl Subdivision in rushing each of the last three seasons. It’s through the air where the Cowboys have fallen well short in providing efficiency and balance recently.

For their careers, Chambers and Williams have combined to complete just 48% of their passes. Protection up front and pass-catchers doing their jobs also factor into a productive passing game, so laying the sole blame for UW’s ineffectiveness at the feet of the quarterbacks would be unfair.

Still, Polasek is working with Chambers and Williams to help improve things on their end starting with the mechanics of their deliveries. For Williams, the focus has been footwork. Watching film on Williams shortly after arriving at UW, Polasek initially thought some of Williams’ inaccuracies stemmed from throwing across his body.

“But the more I work with him and the more we watch tape, it really comes down to his lead foot and his lead shoulder being on his target,” Polasek said. “That’s what he’s working on.”

As for Chambers, Polasek said the 6-foot-3, 225-pounder is pretty clean in that area, adding Chambers is “always throwing out of a good foundation.” It’s the finish to those throws that could use more consistency.

“Sean’s just continuing to work balance on his follow-throughs,” Polasek said. “And obviously that leads to inaccurate balls or accurate balls. … We’re really just stressing hard playing out of a good base.”

Speaking of a strong base, another point of emphasis for the quarterbacks this spring has been eliminating unnecessary movement in the pocket. Or, as Polasek put it, “not taking too much” in it, which he explained can ultimately lead to slower, elongated deliveries.

“People make a big deal about Tom Brady and his pocket movement and his awareness,” Polasek said. “Well he only takes what he has to take in there, so his feet are always underneath him. And that’s what we’re really trying to emphasize is getting those guys away from big steps. They lead to big loops in their throwing motion. They’re doing a good job with it.”

Overall, Polasek said he’s liked the precision he’s seen from both quarterbacks on quick and intermediate throws this spring, but the Cowboys plan to take their share of deep shots, too. Both quarterbacks’ accuracy on the long ball is still a work in progress, though Polasek said that should come more consistently with more reps.

Of course, keeping Chambers and Williams on the field is of the utmost importance for the Cowboys given their recent injury history. In Chambers’ case, three season-ending injuries in as many seasons have kept the redshirt sophomore from getting through a full season healthy during his time at UW.

Designed quarterback runs aren’t going away in Polasek’s offense, but he also doesn’t want either signal caller taking unnecessary hits. For Chambers and Williams, that means figuring out what the defense is giving them and taking it.

Specifically, Polasek said they’re being drilled on getting through their primary and secondary reads quicker and settling for the checkdown if needed in order to cut down on the amount of time they’re holding onto the ball in the pocket.

And the repetitive message when their number is called in the running game? Don’t get too greedy.

Polasek said UW has had the occasional live team period where the quarterbacks have been tested situationally, but he’s yet to see them perform in anything resembling a real game. That will change Saturday when the Cowboys hold their first scrimmage.

There will likely be more scrimmages after that leading up to UW’s spring game on May 8. Those will start providing the most valuable feedback in determining which quarterback ultimately wins out.

“I don’t think either of them have separated enough that we would have a sit-down conversation — myself, the head coach and the offensive staff — and say, ‘Hey man, we’ve got to do this because this guy is struggling,’” Polasek said. “It’s really been a good battle.”

STILL BATTLING: Sean Chambers and Levi Williams are still locked in a competition to be Wyoming's starting quarterback this fall. The two have combined for 18 career starts.

POINTS OF EMPHASIS: Offensive coordinator Tim Polasek has been working with both this spring on throwing mechanics and taking what the defense gives them.

HE SAID IT: "It’s really been a good battle." -- Polasek on the QB competition.

First-year coordinator has brought a new voice, energy and assertiveness to the Cowboys' offense. 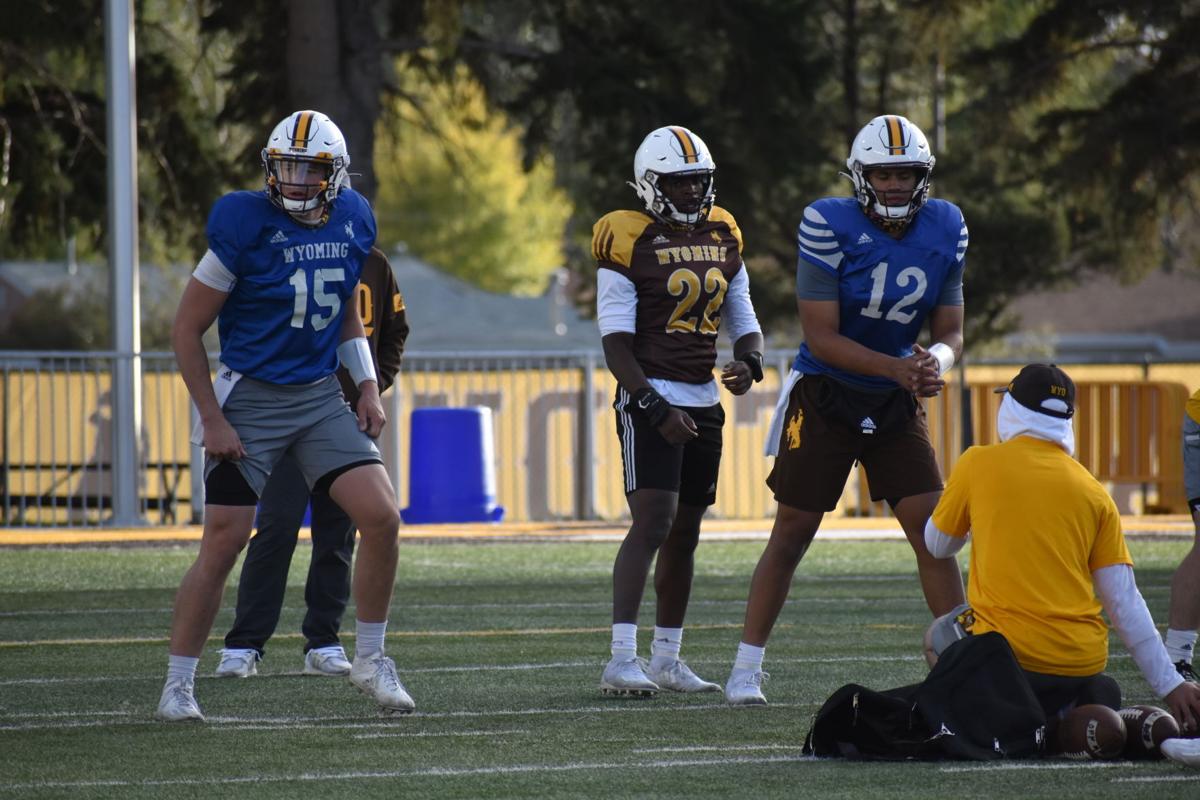 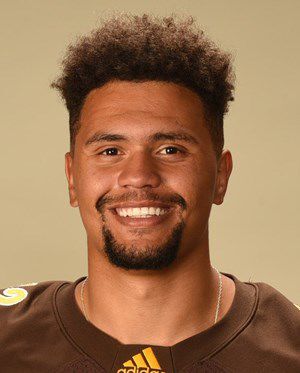 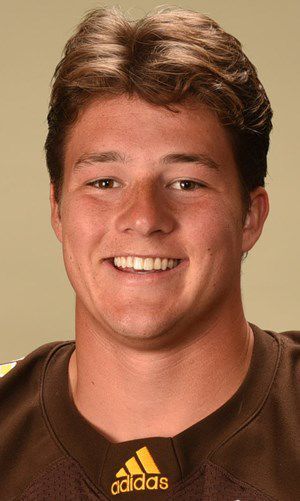