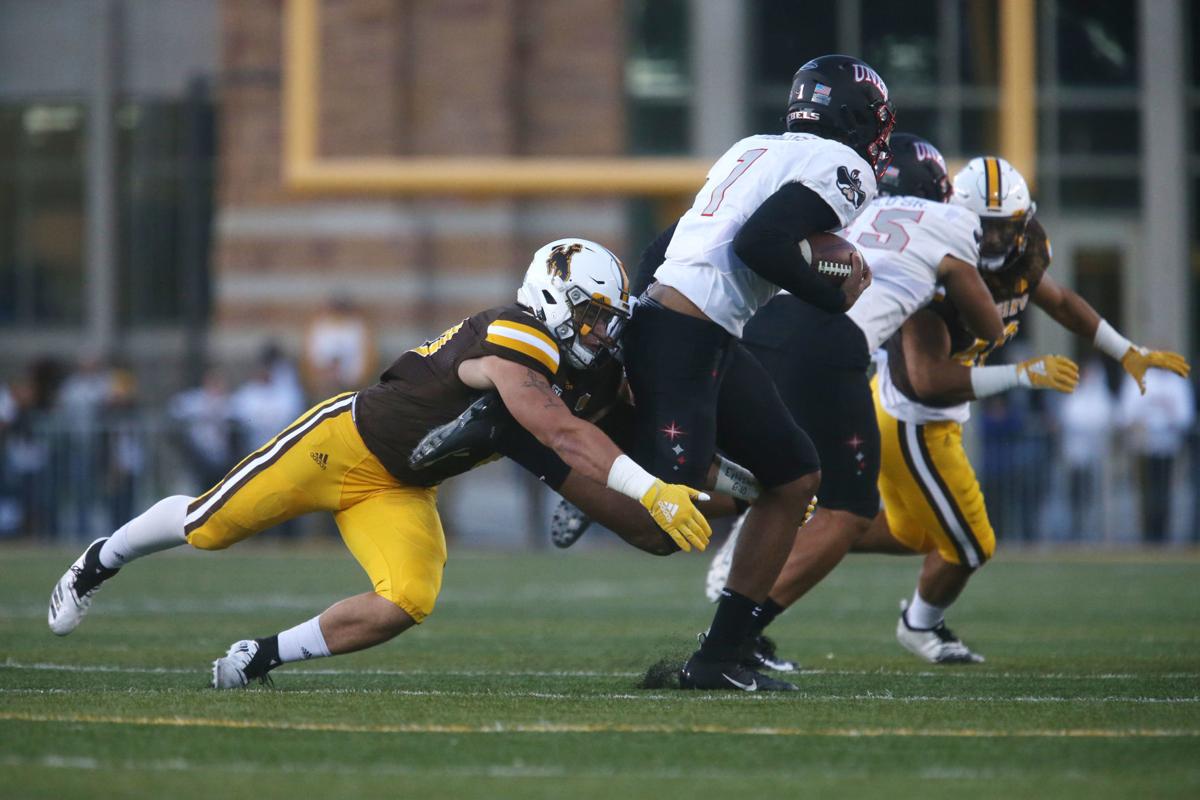 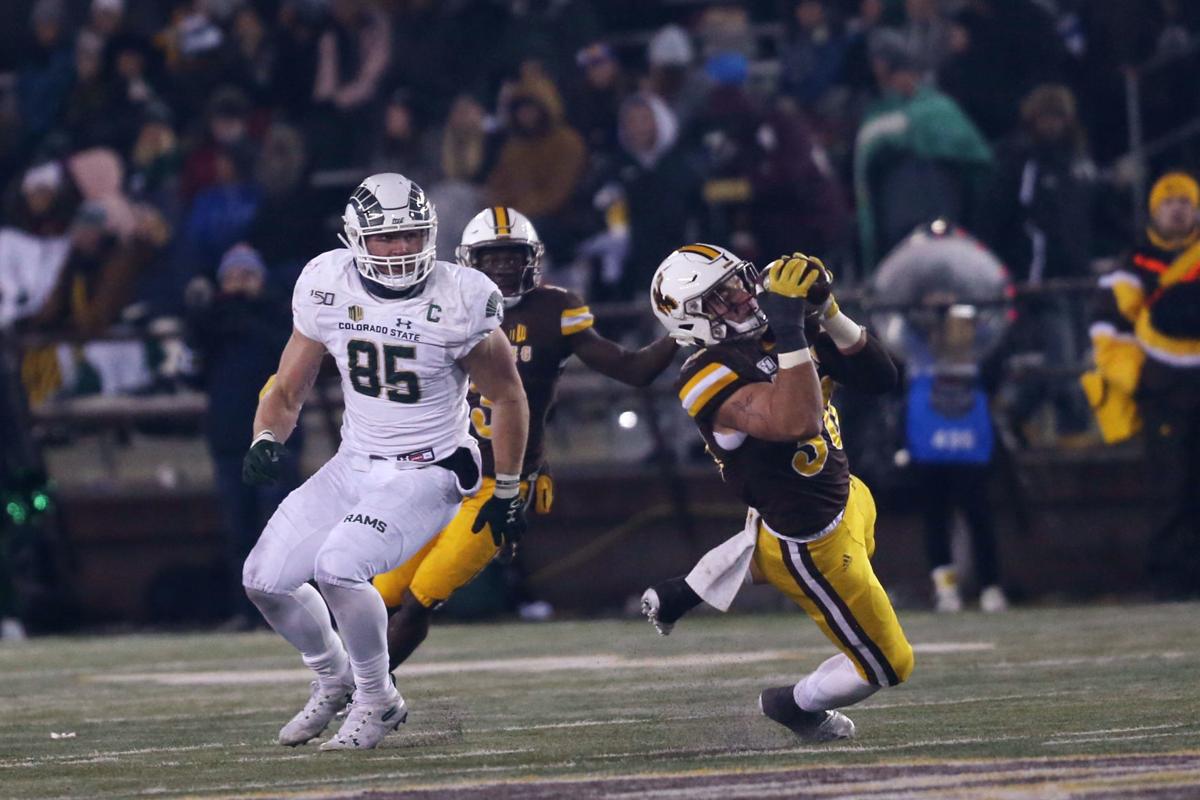 LARAMIE -- Logan Wilson will continue making the rounds later this month when it comes to auditioning for his football future.

Exactly how many more times the former Wyoming linebacker will work out for NFL personnel before April’s draft is still up in the air. He’ll have to decide whether he’ll participate in the school’s annual pro day, which could be predicated on how the Casper native performs at the NFL Scouting Combine at the end of the month.

After playing in the Senior Bowl on Jan. 25, Wilson has been invited to the combine, the Star-Tribune learned. The combine, a week-long job interview of sorts for many of the nation’s top draft-eligible players, will begin Feb. 23 at Lucas Oil Stadium in Indianapolis with on-field workouts tentatively scheduled to get started Feb. 27. Linebackers and defensive linemen are scheduled to work out on Feb. 29.

All combine invitees will officially be announced at a later date, but where does Wilson’s draft stock stand heading into the event?

It’s hard to pinpoint exactly, though if the thoughts and opinions of national draft analysts are any indication, it’s trending upward. Wilson, who was a defensive back at Natrona County High School before changing positions once he got to Wyoming, is ranked the draft’s No. 8 linebacker prospect by CBS Sports while ESPN has the 6-2, 250-pounder ranked as the No. 5 inside linebacker and 190th overall prospect.

Wilson’s complete skill set -- he had 10 career interceptions at Wyoming, including the most among Football Bowl Subdivision linebackers as a senior (4) -- impressed two weeks ago during Senior Bowl practices in Mobile, Alabama. Eric Edholm, lead draft analyst for Yahoo! Sports, listed Wilson as one of 12 players who helped improve their stock during the week and likened parts of Wilson’s game to New Orleans Saints linebacker Kiko Alonso, a second-round pick by the Buffalo Bills in 2013.

“Is Wilson a third-round pick now?” Edholm wrote. “That’s about where I’d peg him. His smarts and versatility will win over a team.”

In a seven-round mock draft released in December, CBS Sports had the Dallas Cowboys taking Wilson in the fifth round with the 167th overall pick. But Bleacher Report lead analyst Matt Miller is much higher on Wilson two months later.

In his mock draft released Monday, Miller had Wilson coming off the board in the third round. Miller projected the Los Angeles Rams to take him with the 84th overall pick.

Wilson’s tackling ability on the field and his character off it are proven. A four-year starter and three-time captain at Wyoming, Wilson finished fourth both in school history and Mountain West history with 421 career tackles. He had 105 tackles and 8.5 tackles for loss as a senior on his way to first-team all-MW honors. Wilson also earned All-America honors and was one of six finalists for the Butkus Award.

As is the case for several prospects annually, how high Wilson ultimately goes in the draft may depend on his speed, which could make the 40-yard dash the most important on-field event Wilson does in Indianapolis.

Wilson is vying to become the second Natrona County alum to be drafted in the last three years. Defensive lineman Taven Bryan, Wilson’s teammate at NCHS, was taken in the first round by the Jacksonville Jaguars in 2018.

Awards continue to come in for Cowboys' senior linebacker.

Cowboys senior is one of six finalists for award honoring nation's top linebacker.

Longtime analyst Mel Kiper Jr. projects former Cowboy as one of of top-5 inside linebackers in April's NFL draft.