LARAMIE — Wyoming has added some more competition to its quarterback room.

The Cowboys have their usual suspects back at the position this spring led by Sean Chambers and Levi Williams. Chambers, who’s making yet another comeback from a season-ending injury, has been the starter the last three seasons when healthy, but UW coach Craig Bohl said Chambers will be competing to earn the job back with Williams, who’s also healthy again after sustaining a late-season shoulder injury. Williams made five of his six career starts last season in Chambers’ absence.

But the depth behind UW’s top two signal callers is far from proven, which is why the Cowboys have brought in a reinforcement in Jayden Clemons, a walk-on who began his college career at Utah. Clemons, who’s already enrolled in classes and is going through spring practice, originally walked on as a quarterback for the Utes in 2019 before spending much of the last two seasons as a reserve defensive back.

Bohl said Clemons approached UW this offseason about the idea of transferring into the program as a quarterback. After not signing a quarterback as part of the Cowboys’ incoming recruiting class, Bohl welcomed the addition.

“What we need to do is we need to make sure we have plenty of depth at the quarterback position,” Bohl said.

A native of Lehi, Utah, Clemons threw for 2,430 yards and 26 touchdowns while also running for 982 yards and 11 more scores during his senior season at Skyridge High, according to his University of Utah player bio. Clemons will compete with freshman Gavin Beerup and another walk-on, Hank Gibbs, to be the third quarterback on the depth chart.

Beerup, who was forced into limited action in the Cowboys’ final two games last season, is the only one among the three that’s taken a snap in a college game. He attempted 13 passes last season and threw as many interceptions (2) as he did completions.

Safe to say the pecking order after Chambers and Williams at the position is fluid.

Cowboys will have two signal callers with starting experience learning a new offense this spring.

Where do things stand with Wyoming's quarterback competition midway through the spring?

Throwing mechanics and situational football have been points of emphasis through eight practices as Sean Chambers and Levi Williams continue to battle it out. 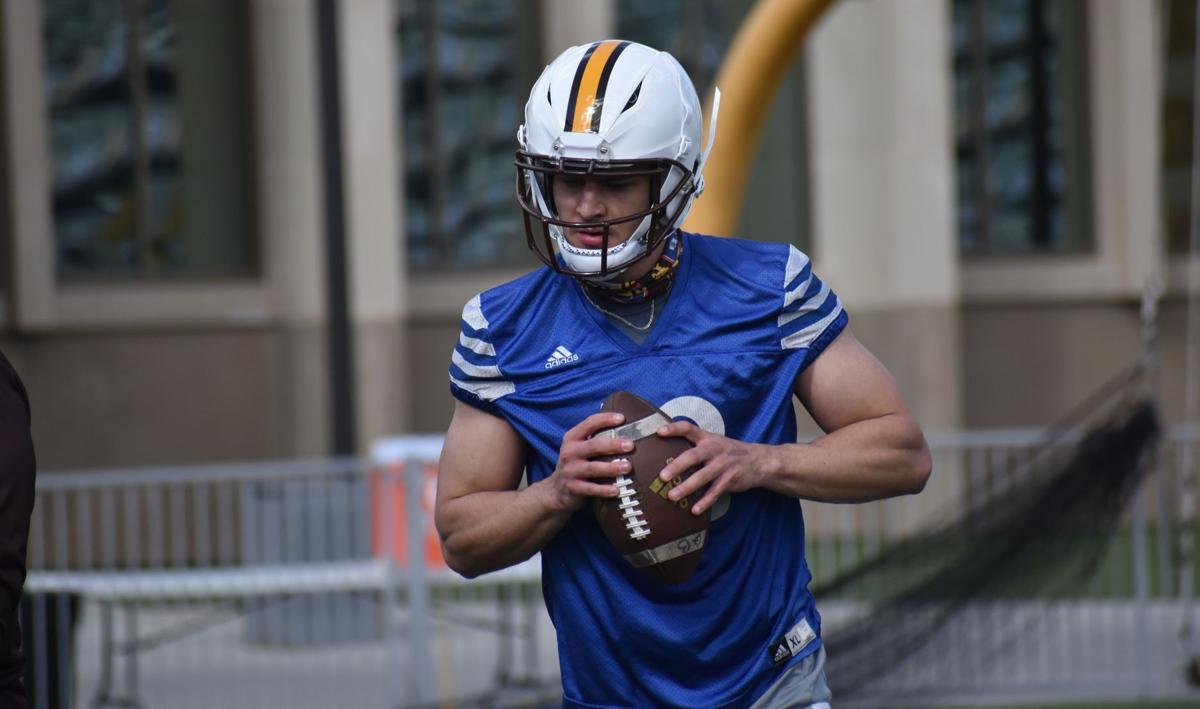 Wyoming quarterback Jayden Clemons runs through a drill during spring practice Thursday at War Memorial Stadium in Laramie. The Cowboys brought in the former Utah Ute as a walk-on to bolster their depth at the position. 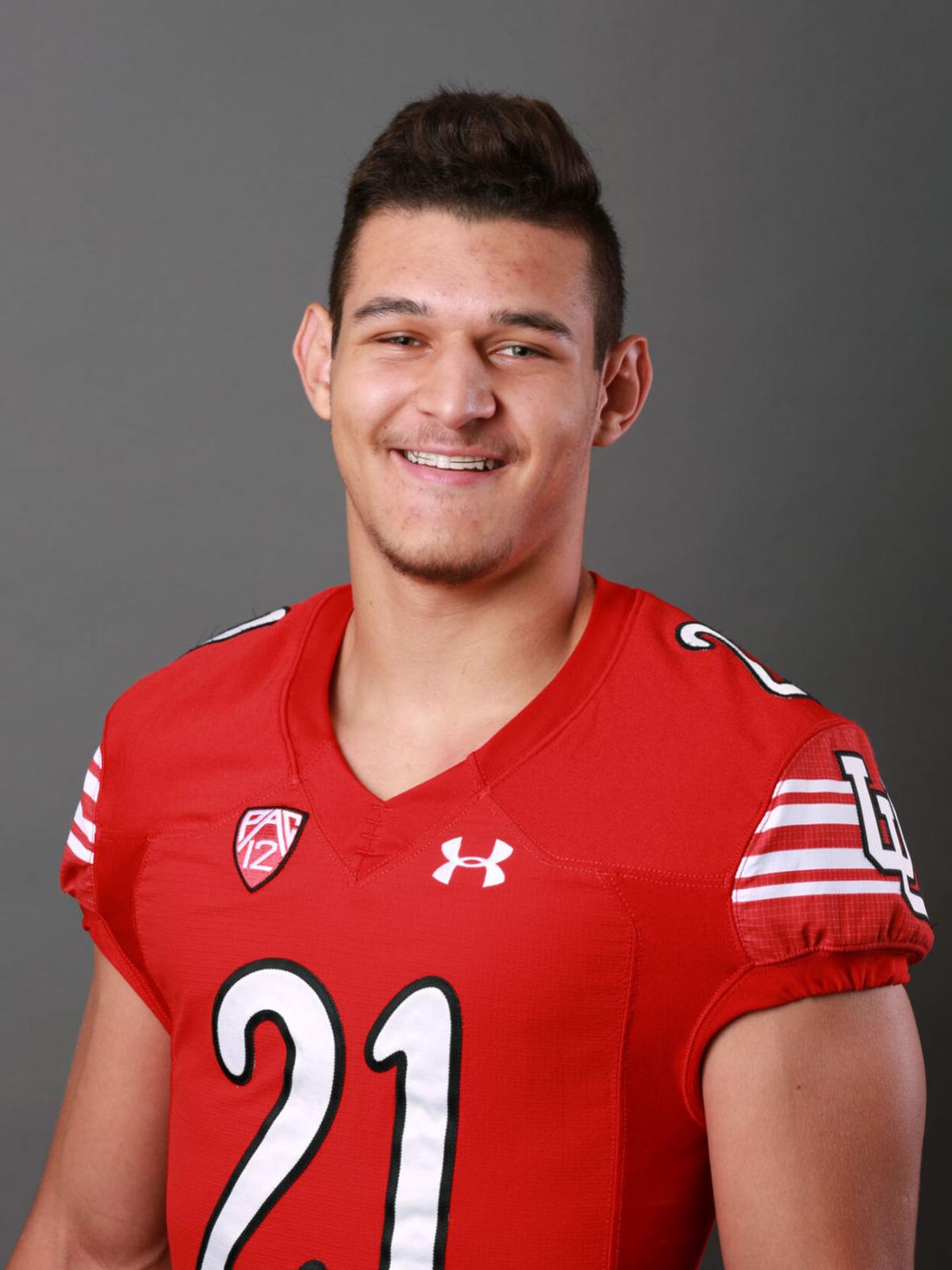