LARAMIE — The NCAA Division I Football Oversight Committee on Thursday started the process of reducing the physical toll that preparing for a season can take on players.

To hear Wyoming coach Craig Bohl tell it, arriving at a consensus among the group on the modifications seemingly coming to fall camp made for plenty of heated debate.

“There was some grinding on it,” Bohl said. “I can tell you that.”

The committee has proposed preseason practice changes with the idea of further protecting college football players’ health and safety while still allowing them to adequately prepare for the season. Among the modifications are reducing the maximum number of contact practices from 21 to 18, forbidding more than two consecutive full-contact practices, eliminating drills that create unnecessary contact and lengthening the acclimatization period (when players are allowed to only practice in helmets and shoulder pads) from five to seven days at the start of camp.

Teams would still be able to hold as many as 25 practices beginning 29 days before their first game. The council’s proposed changes must be ratified by the Division I Council, which will consider the recommendations on May 19, according to a news release.

“The challenge in creating this model was to balance the need for a reduction in contact with preparing student-athletes properly to play a football season,” said Utah athletic director Mark Harlan, who led the subcommittee that developed the changes. “The framework achieves this and allows coaches appropriate freedom and flexibility.”

Bohl serves on the Football Oversight Committee along with other Division I coaches, athletic directors, athletes and NCAA staffers. Bohl said the committee was tasked with finding a way to decrease players’ exposure to repetitive blows to the head after data from a number of sources, including the NCAA injury surveillance program, indicated those happen most frequently during fall camp.

Not every committee member agreed with just how much teams should be required to pull back on the amount of contact in the preseason.

“We started out, and, boy, it was like both ends of the spectrum,” Bohl said. “I’m not saying it was like the Democrats and the Republicans in Congress. It was a long ways away, but I’ve got to think we’ve done it a hell of a lot better than those people have.”

When it comes to the totality of the changes, count Bohl among the dissenting party.

“I’m not happy about it,” he said. “I think if we’re playing football, we need to make sure we prepare our guys.”

That doesn’t mean Bohl isn’t in favor of some of them. He said he’s on board with eliminating drills that make for unnecessary contact throughout the course of camp. Specifically, the committee wants to permanently abolish old exercises such as the Bull in the Ring and the Oklahoma Drill that implement straight-line contact not common to the game.

“The old pound-your-chest Bull in the Ring, that’s not teaching football,” Bohl said. “That’s teaching toughness, and if we don’t have toughness by now, we probably misrecruited.”

Bohl’s primary concern is whether or not the modifications will give his team enough opportunities to adequately prepare for the rigors of a full 12-game season. Regardless of how Bohl feels about that, though, the Cowboys may have to adjust to the changes sooner rather than later.

Should the council ratify them later this month as expected, they will go into effect for the 2021 season.

Tracking the Cowboys' seniors (and others) who have knowingly made decisions about their futures.

Cowboys' junior was suspended for a violation of team rules midway through last season. 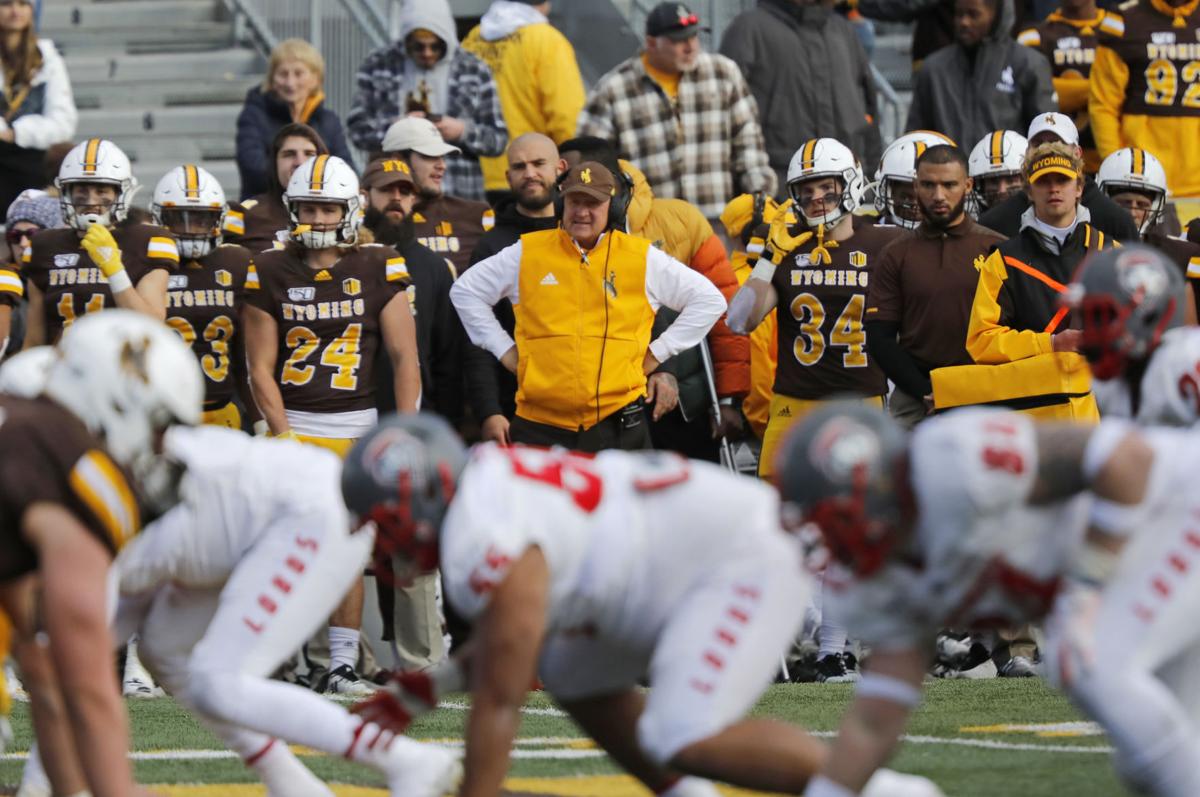 Wyoming head coach Craig Bohl watches from the sideline during the Cowboys' game against New Mexico on Oct. 19, 2019, at War Memorial Stadium in Laramie. 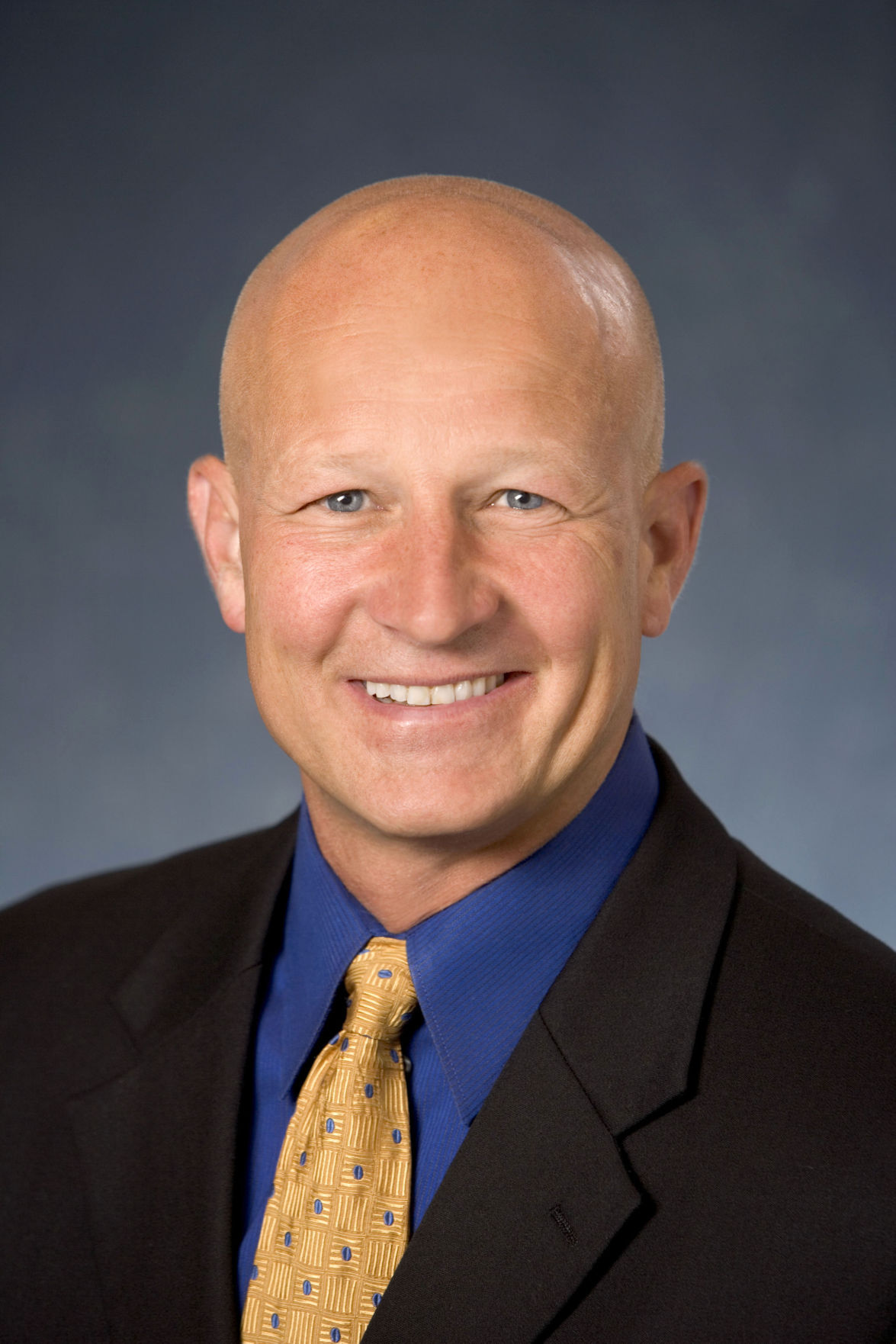