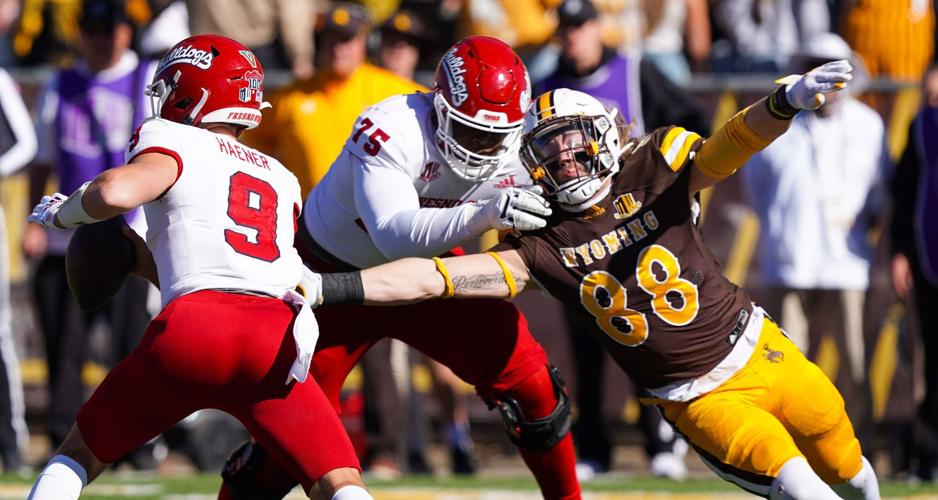 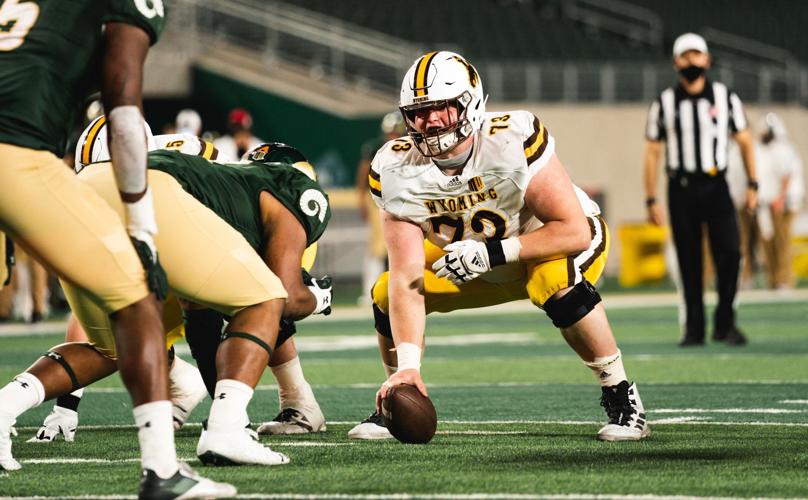 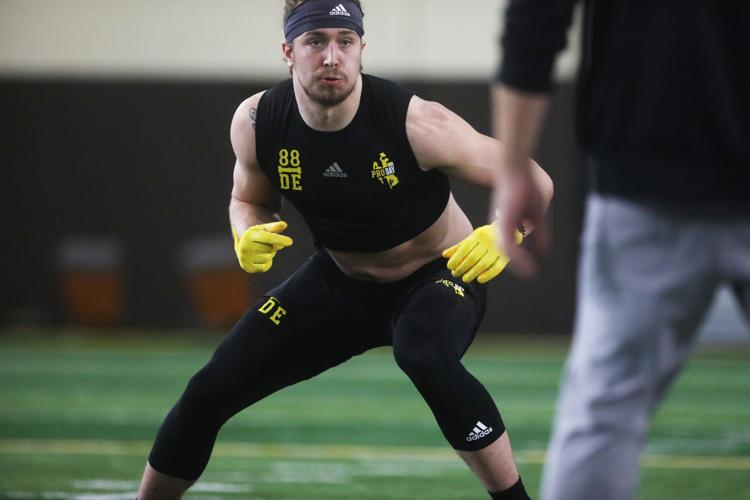 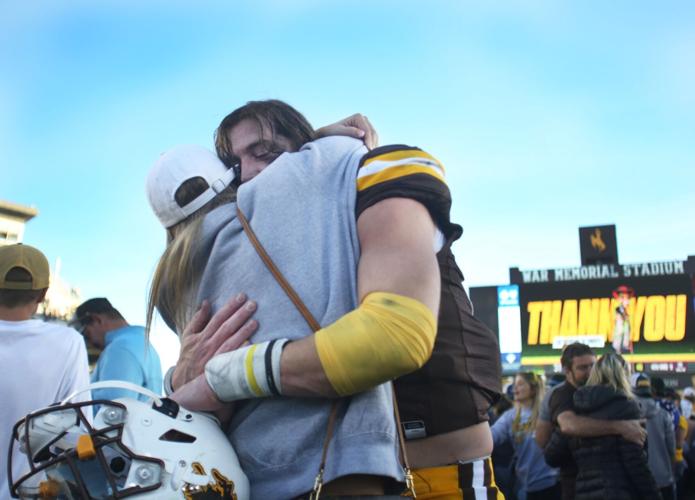 LARAMIE – The migration of Cowboys to Florida continues.

It was a long wait, but Crall and Cryder will get opportunities to make their NFL dreams come true three days after UW teammate Chad Muma was drafted in the third round by Jacksonville, where he will join safety Andrew Wingard on the Jaguars’ defense.

“I just got goose bumps,” Crall said after his pro day performance in Laramie when asked about what it would mean to him to get a chance to play in the NFL. “I never try to look too far into the future and I don’t look at the past. I just try to live in the moment. I have my goals and when the time comes I try to capitalize on them.”

Crall certainly capitalized with the Cowboys, developing from a skinny walk-on to a 40-game starter who helped lead the program to three bowl wins during his career.

Unofficially, Crall ran the 40-yard dash in 4.70 seconds in front of the 29 NFL teams that attended UW’s pro day on March 29. Based on results from February’s NFL Scouting Combine, Crall’s time would have tied him for 10th place among defensive ends/edge rushers that were tested in Indianapolis.

The 6-foot-5, 239-pound Crall believes he can play defensive end or outside linebacker at the next level.

“I was never nervous. I had anxiousness, but I never got nervous,” Crall said. “Once I came out here and (long) jumped almost 10 feet I was like, ‘I’m going to roll now.’ That’s when I got my confidence and I was good to go. I felt great during the position drills. That may have been where I did best besides my 40.”

Miami’s current roster only lists two players designated as defensive ends – Daeshon Hall and Emmanuel Ogbah. The Dolphins, who only had four picks after trading for star wide receiver Tyreek Hill, drafted Cal outside linebacker Cameron Goode in the seventh round.

Crall joins his former UW teammate Marcus Epps, who is currently a safety with the Philadelphia Eagles, as Cowboys who began their college careers as walk-ons and went on to earn an opportunity to play in the NFL.

Perhaps Cryder, who started all 44 games over his four-year UW career without missing a single game, will get a chance to snap the ball to seven-tine Super Bowl champion Tom Brady.

After Saturday’s spring game, Craig Bohl said he felt good about Muma’s fit with the Jaguars. UW’s head coach has been friends with Jacksonville general manager Trent Baalke for 30 years.

Muma is trying to follow in the footsteps of Logan Wilson, who was also an early third-round pick and was calling the Cincinnati defensive plays from his middle linebacker spot in the Super Bowl.

“Trent was excited about (Muma). They’ve talked about him having the potential of wearing the green dot, which I fully get,” Bohl said. “Andrew Wingard is down there. There’s just a lot of common themes. In the NFL, how that league is set up, it’s no different than where Logan was a couple years ago

“Excited for Chad. I know he was excited to go anywhere. He did say he grew up a Broncos fan but he’s going to go down to Jacksonville and he’ll be excited to play for the Jags.”

UW offensive lineman Logan Harris, safety Esaias Gandy and running back Trey Smith have not been signed by NFL teams at this point after working out during pro day and going undrafted.

Titus Swen will finally be Wyoming's featured back in 2022 after opting out of the 2020 season to support his family during the pandemic and backing up Xazavian Valladay in 2021. 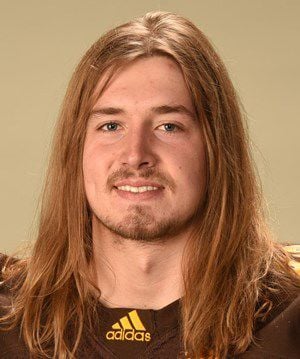 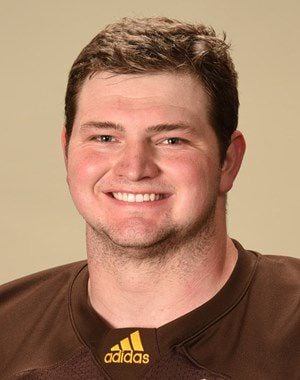