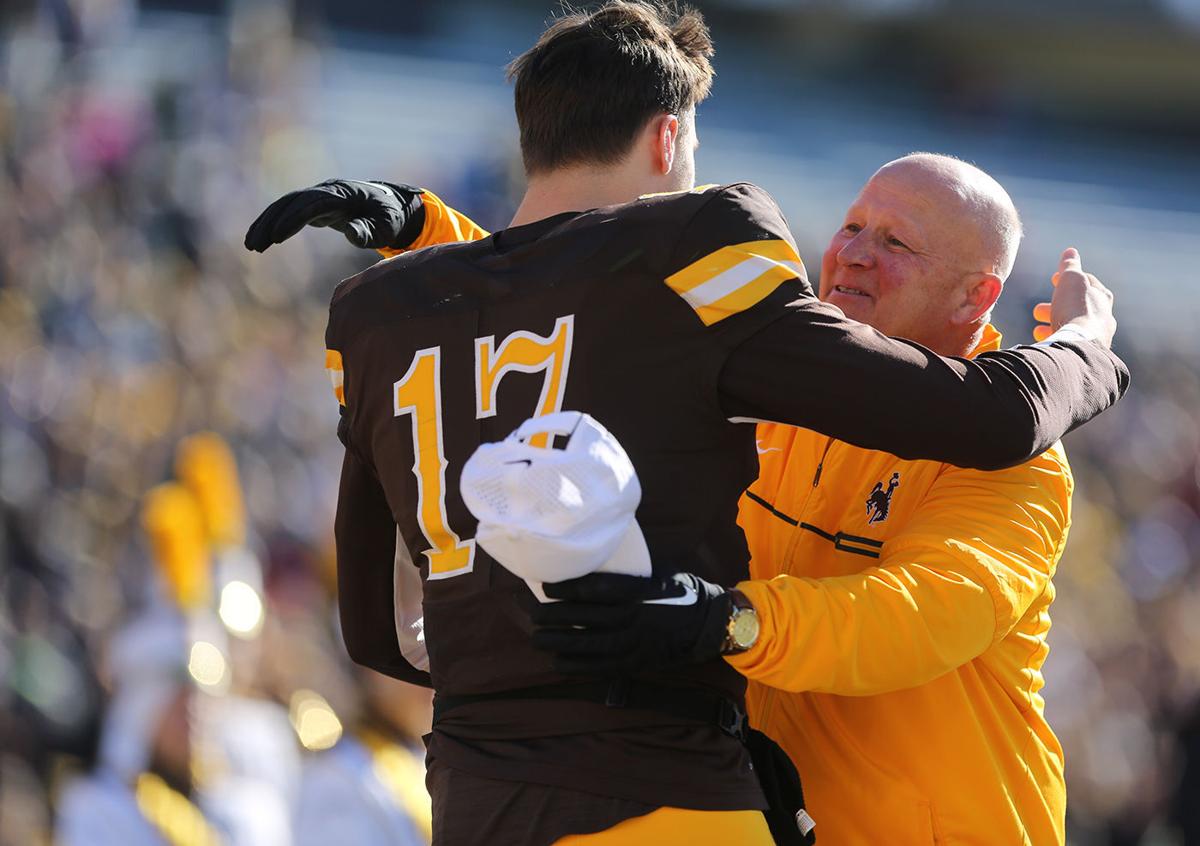 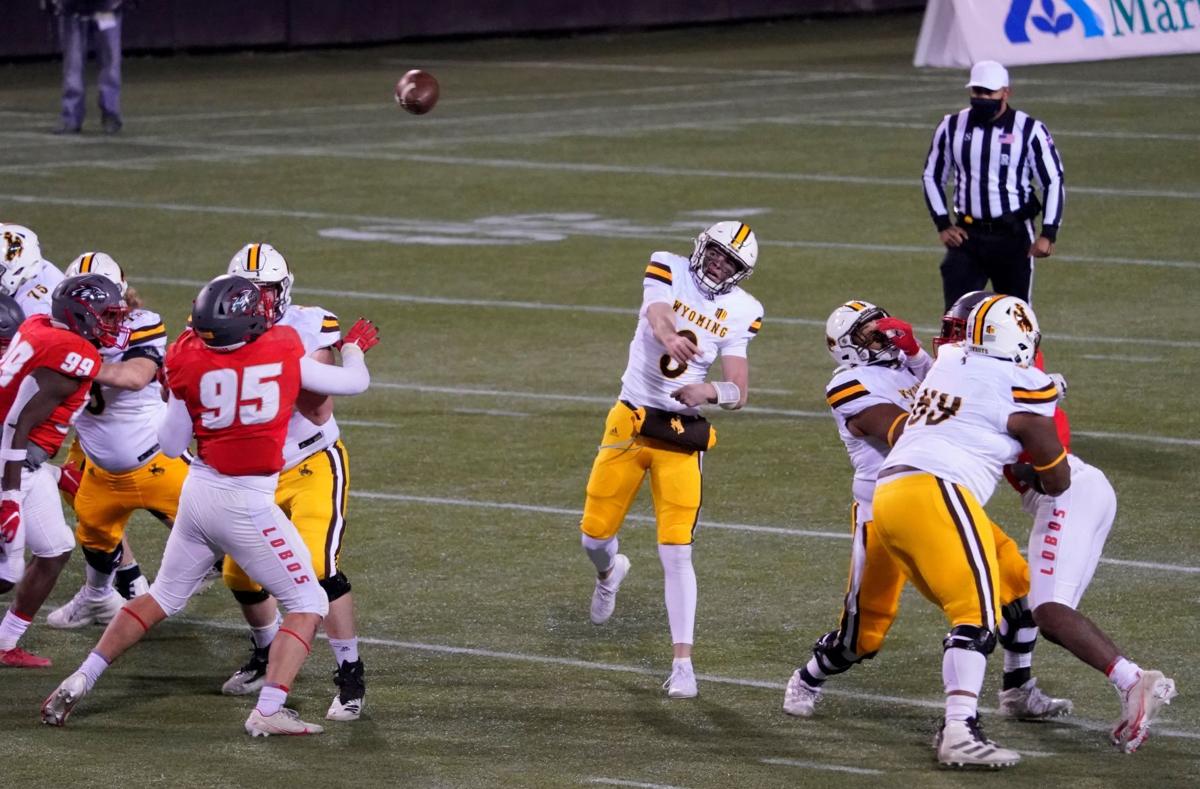 LARAMIE – Craig Bohl has swiped right at least twice in his search for a new match at quarterback.

Wyoming’s head coach used Twitter as a dating app to connect with available prospects to lead the offense following the departure of Levi Williams and Sean Chambers via the NCAA transfer portal.

“We believe this is a great opportunity for a transfer quarterback to come in and make an impact on our program,” Bohl said in the statement posted to social media on Dec. 24. “We’ve seen that before when we brought Josh Allen into our program.”

The 6-foot-3, 215-pound Vantrease completed 61.5% of his passes for 1,861 yards with eight touchdowns and six interceptions in 10 games last season.

Vantrease passed for 4,755 yards with 38 touchdowns (25 passing, 13 rushing) and 13 interceptions during his career at Buffalo.

Vantrease, a super senior with one year of eligibility remaining, would add some experience to a UW quarterback room that loses a team captain in Chambers and the Famous Idaho Potato Bowl most valuable player in Williams.

While Vantrease is no doubt quite familiar with Allen after quarterbacking in the same city as the Buffalo Bills’ superstar, Svoboda is a closer fit to the profile as a 6-5, 235-pound developmental prospect.

Svoboda didn’t get his chance to start at quarterback at Red Mountain High in Mesa, Arizona, where he was also a basketball standout, until his senior season. He finished the pandemic-shortened seven-game 2020 campaign 87-for-156 passing for 1,286 yards with 13 touchdowns.

After receiving an offer from Marshall to be a preferred walk-on, Svoboda decided to attend Snow College in Ephraim, Utah.

In four appearances for the Badgers, who finished 8-1 in 2021, Svoboda completed just 6 of 12 passes for 28 yards with no touchdowns and an interception.

Allen famously did not receive attention, except from UW and Eastern Michigan, after emailing every FBS program his Reedley Community College highlights.

“After a conversation with (Bohl) I am incredibly honored to receive an offer to play football at the University of Wyoming,” Svoboda tweeted Wednesday with a photo of Allen playing for the Pokes.

Beerup, who is 2-for-13 passing for 37 yards with two interceptions, is the only one who has thrown a pass for the Pokes.

Chambers, who has not announced where he intends to play next season, completed 50.8% of his passes for 1,125 yards with six touchdowns and seven interceptions over seven starts for the Cowboys in 2021.

Williams, who has transferred to Utah State after helping UW beat the Mountain West champions this past season, completed 60% of his passes for 990 yards with nine touchdowns and five interceptions last season.

The Cowboys ranked 117th in the FBS in passing yards per game (162.7) under first-year offensive coordinator Tim Polasek.

Wyoming AD is optimistic Cowboys, Cowgirls will get "some level" of a MW season played

Even though most players experience no symptoms or mild symptoms, the virus continues to wreak havoc on the Pokes' college experience.

Junior college transfer Evan Svoboda was inspired by Josh Allen's journey before committing to the Cowboys.