Wyoming starting linebacker Cassh Maluia was arrested early Saturday and charged with suspicion of driving under the influence, underage consumption of alcohol and driving without a valid driver’s license, according to the Albany County Detention Center.

UW spokesman Tim Harkins confirmed that Wyoming athletics is aware of the arrest but has no comment at this time.

Public court records show Maluia was previously arrested for underage consumption of alcohol in August 2016. He was found guilty and fined $145.

Maluia, who will be a junior in the fall, started every game at weak-side linebacker last year for the Cowboys. He recorded 74 tackles in 2017, fourth most on the team. His interception sealed Wyoming’s overtime win Sept. 23 over Hawaii. As a true freshman in 2016, he played in 13 games, starting one. Rising sophomore Ryan Gatoloai-Faupula is listed as Maluia’s backup.

The Compton, California, native was signed by Wyoming as a two-star safety out of Paramount High School.

University of Wyoming football has suspended starting linebacker Cassh Maluia for one game following his arrest last weekend. Maluia, who will… 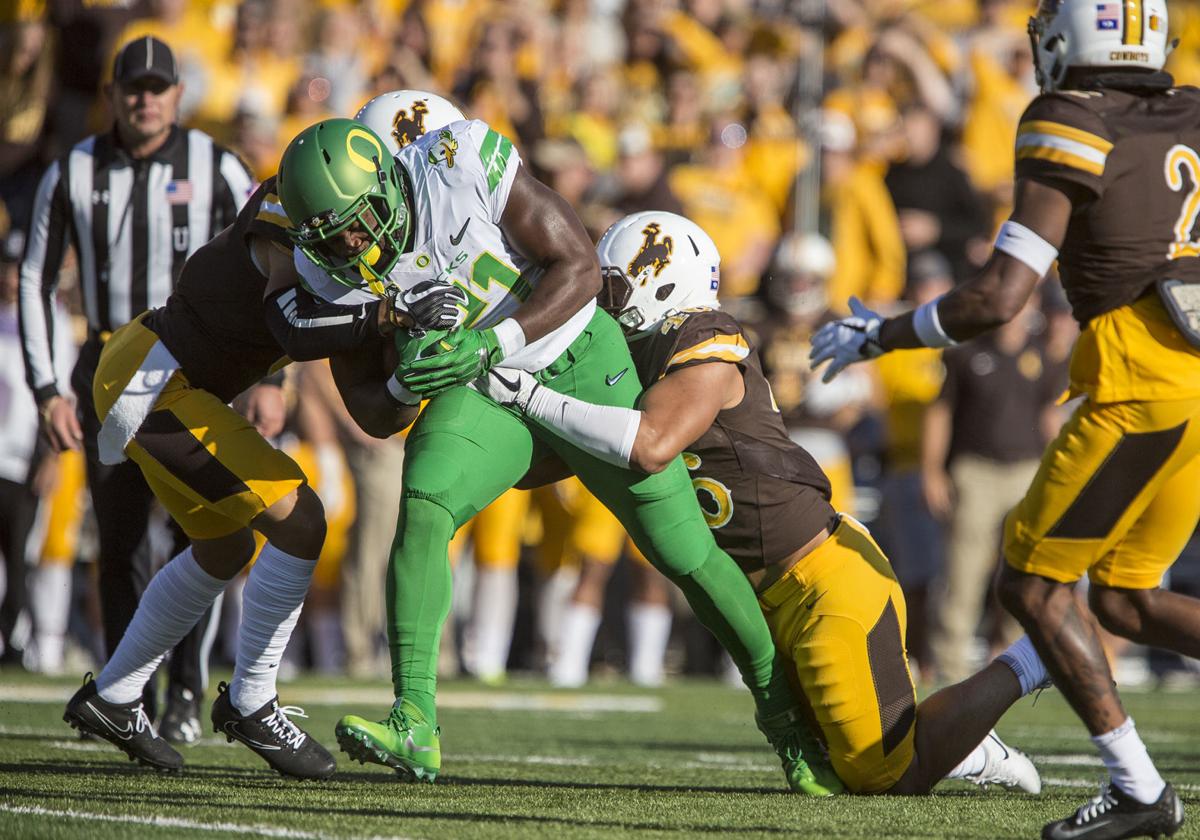 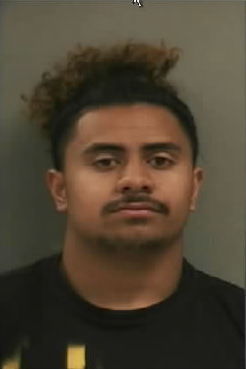 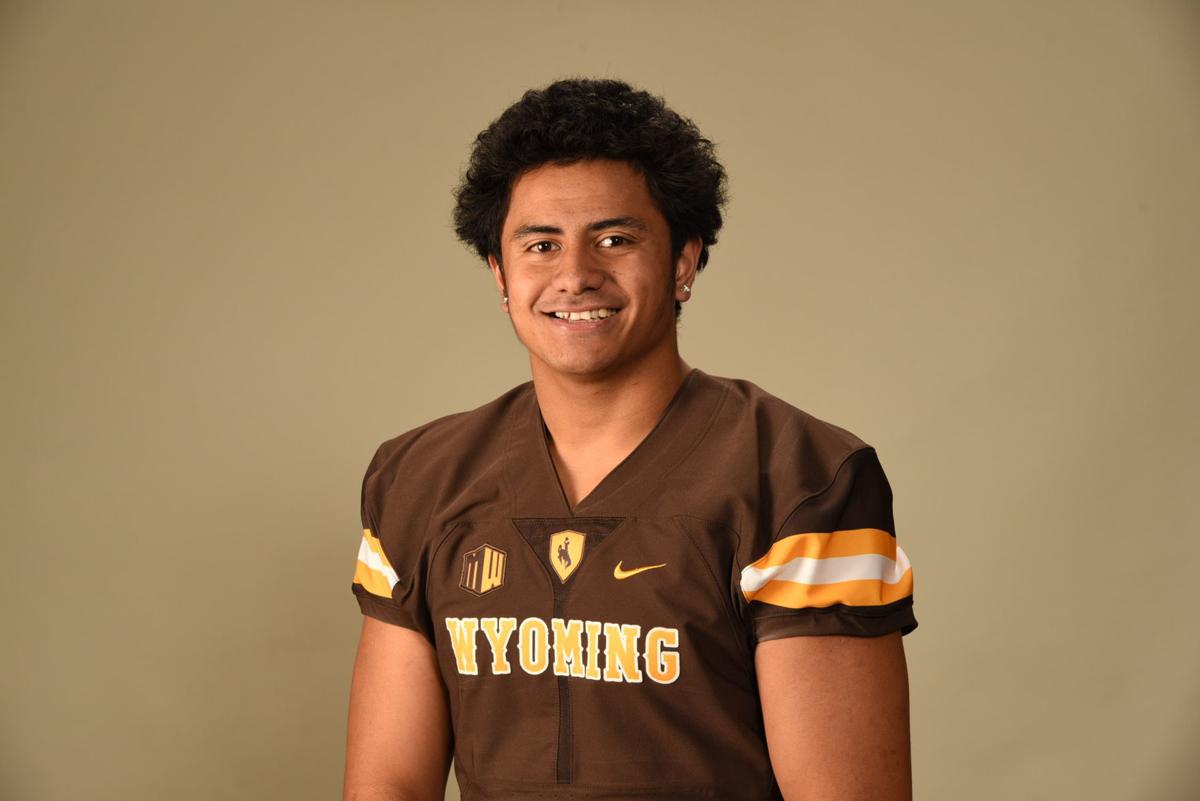