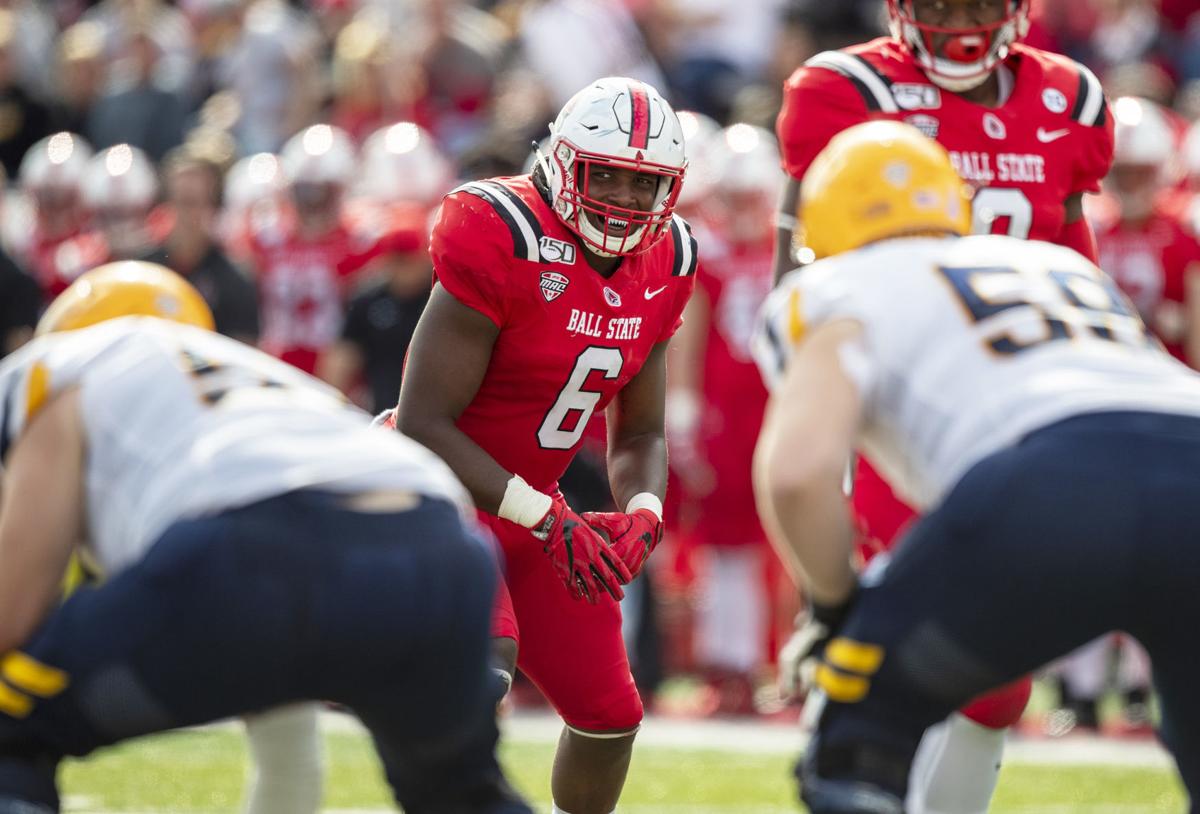 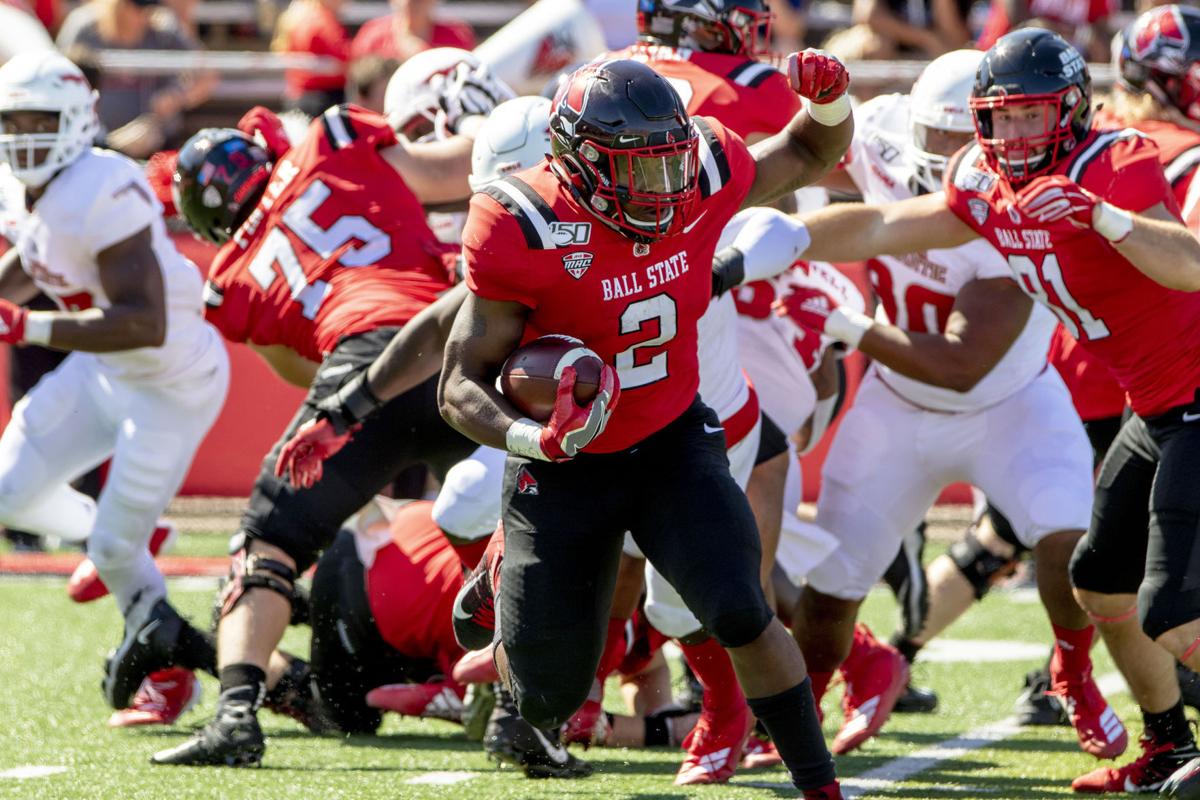 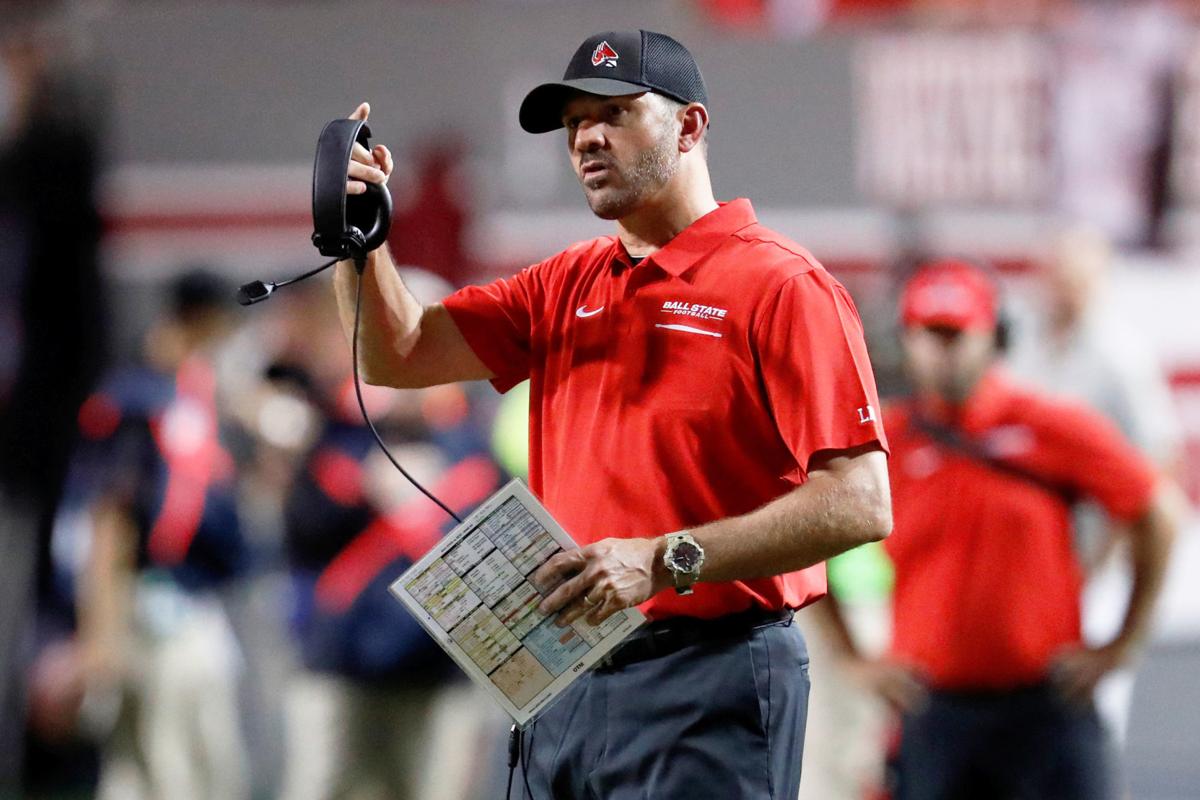 Ball State coach Mike Neu enters his fifth season at the helm with one of the more seasoned teams in the Mid-American Conference.

The Star-Tribune is taking an early look at each of Wyoming’s opponents in the order they appear on the Cowboys’ 2020 schedule. Next up is Ball State.

LARAMIE — Wyoming and Ball State have never met on the football field.

That will change this fall assuming the coronavirus outbreak doesn’t affect UW’s schedule. For now, the teams are scheduled for their first-ever matchup on Sept. 26 at Scheumann Stadium in Muncie, Indiana. It will round out the Cowboys’ non-conference schedule after games against Weber State, Louisiana and Utah.

UW, which is coming off its fourth consecutive bowl-eligible season, will likely be heavily favored in its first game in the Eastern Time Zone since 2016. You have to go back even further to find Ball State’s last winning season (2013), though the Cardinals rode a wave of progress into the offseason.

Ball State finished with just five wins a season ago, but it was the most in Mike Neu’s five seasons as head coach. Ball State was far more competitive than it had been in 2018 when its losses came by an average of more than 20 points. The Cardinals trimmed that margin of defeat to 7.4 points last season with their worst loss coming by just 13 points.

They’re hoping a bevvy of experience can help get them over the hump this fall.

Ball State returns as much as anybody in the Mid-American Conference. The Cardinals are set to return more than 15 starters and 74 percent of their production from last season, according to ESPN. Back at the controls of the Cardinals’ offense is senior quarterback Drew Plitt, who threw for 2,918 yards with a touchdown-to-interception ratio of nearly 4-to-1 (24 TDs, 7 INT) last season.

Three of the Cardinals’ top four receivers also are back, including Justin Hall (684 receiving yards, 6 TDs last season) and Yo’Heinz Tyler (18.7 yards per catch). But the passing game figures to once again get plenty of help from all-conference running back Caleb Huntley, who racked up 1,275 yards and 12 rushing touchdowns a season ago. The senior, who has 10 career 100-yard games, enters his final season as a Cardinal ninth on the school’s all-time rushing list with 2,465 career yards.

They’re among the pieces back for an offense that led the MAC in points (34.8 per game) and yards (463) last season. As for the defense, Ball State will be trying to improve a unit that finished in the bottom half of the league in points (31.4) and yards (424.7) allowed.

The Cardinals return three of their top five tacklers from last season and have one of the most formidable linebacking corps in the MAC, which includes all-conference selection Jaylin Thomas (97 tackles) on the inside. Christian Albright is back for his senior season after leading the team with 10.5 tackles for loss a year ago while Jordan Williams is returning to his outside linebacker spot after leading the Cardinals in sacks (4.5) and finishing just behind Albright in tackles for loss (10).

Senior safety Bryce Cosby and cornerback Amechi Uzodinma II are back to anchor the secondary. Cosby was fourth in tackles (78) for the Cardinals a season ago, and Uzodinma had a team-high five interceptions on his way to second-team all-MAC honors.

The Cardinals ranked in the top 10 nationally in forced turnovers last season. With that much seasoning on both sides of the ball, Ball State may be a tougher out for its opponents than it’s been in recent years.

Ball State At A Glance

THE LATEST: Ball State hasn't had a winning season since 2013, but the Cardinals' five wins a season ago are the most under fifth-year coach Mike Neu.

SEASONED CARDS: Ball State is returning 74 percent of its production from last season, according to ESPN.

Ball State coach Mike Neu enters his fifth season at the helm with one of the more seasoned teams in the Mid-American Conference.