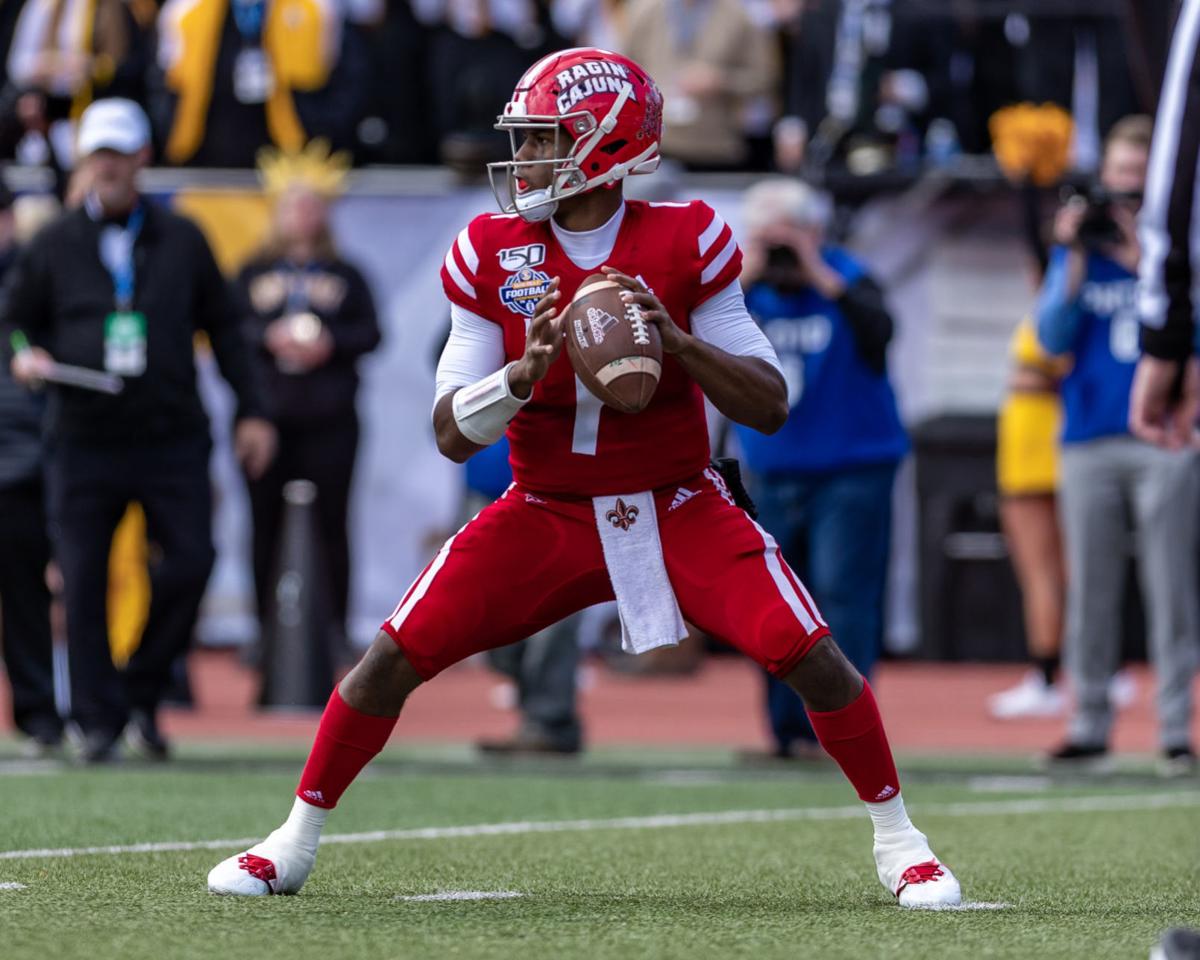 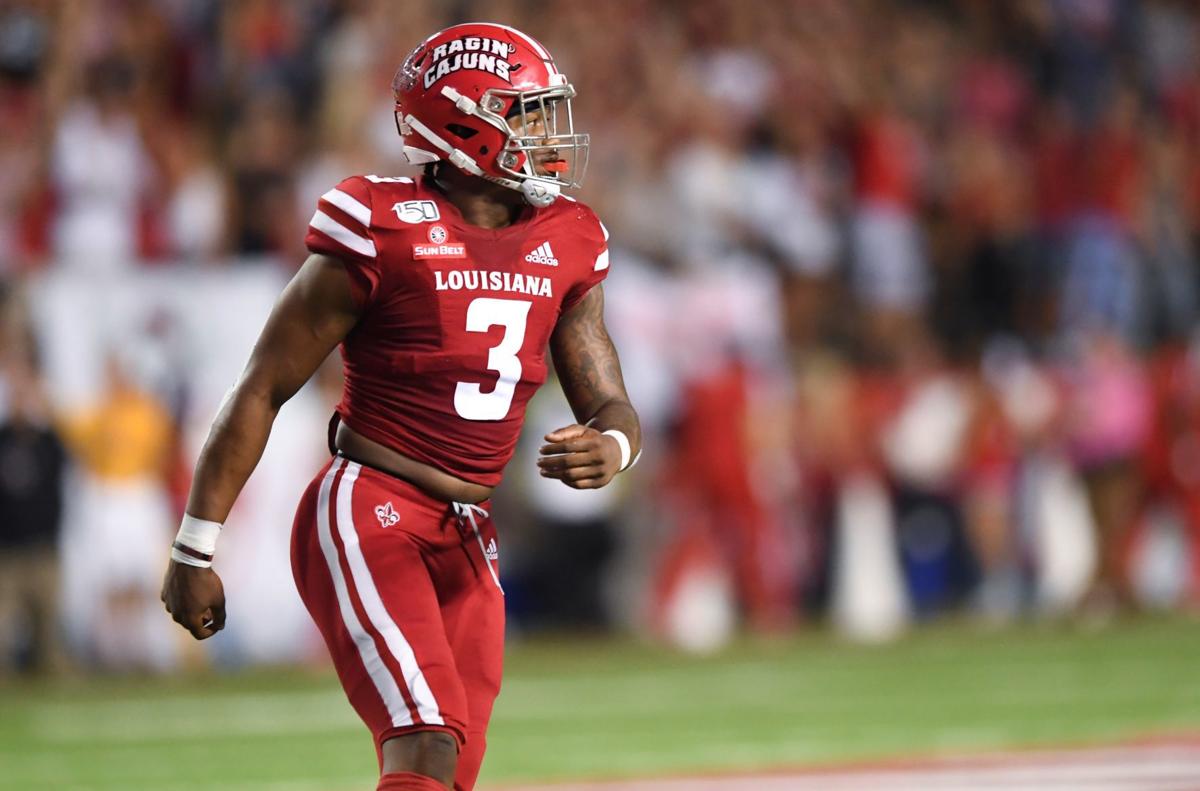 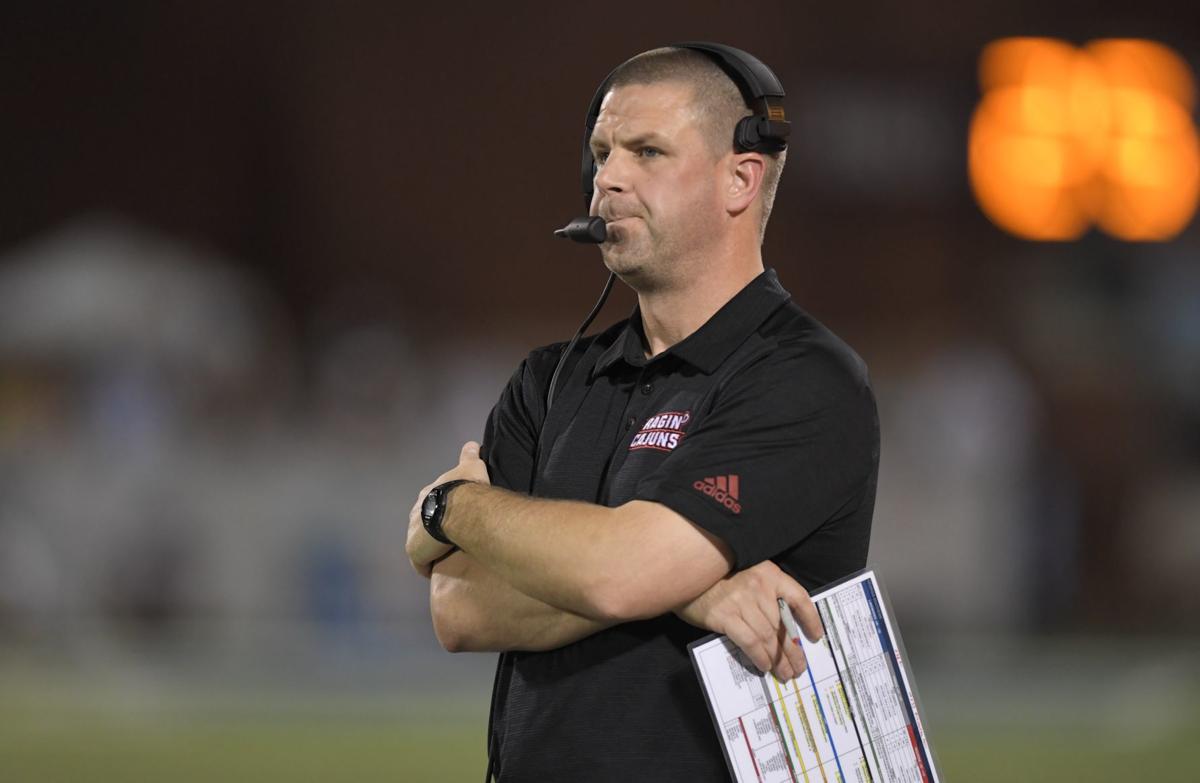 Former Alabama assistant Billy Napier led Louisiana to its first-ever 11-win season in just his second year at the helm.

The Star-Tribune is taking an early look at each of Wyoming’s opponents in the order they appear on the Cowboys’ 2020 schedule. Next up is Louisiana.

LARAMIE — LSU hogged the headlines with its unblemished run to the national championship last season, but there was another team on the bayou that quietly made some noise.

That team is on Wyoming’s schedule this fall.

Louisiana put together one of the best seasons among the Group of Five programs a year ago and will take some of that momentum into a Sept. 12 tilt with the Cowboys, who will be making the trip to Lafayette, Louisiana, for the first game of a home-and-home series that will be completed in 2026. The Ragin’ Cajuns won the Sun Belt’s West Division title last season to advance to the conference’s inaugural championship game.

Louisiana lost to Appalachian State in the title game before rebounding with a bowl win over Miami (Ohio) to cap an 11-win season — the most in school history. And Louisiana coach Billy Napier, a former Alabama assistant, still has plenty of talent and experience to work with.

To give an idea of just how much the Ragin’ Cajuns have returning from last season’s roster, Athlon Sports named 17 Louisiana players to its preseason all-Sun Belt teams, tying Appalachian State for the most in the league. The Ragin’ Cajuns’ core group of returnees starts with a dangerous backfield that returns intact.

Senior quarterback Levi Lewis is back at the controls of the offense after completing 64.3 percent of his passes for 3,050 yards. The lefty set a single-season school record with 26 touchdown passes and was intercepted just four times.

Lewis has some experienced options to throw to in Jamal Bell, Peter LeBlanc and Jalen Williams, who combined for 83 catches and six touchdown receptions a season ago. But the running game figures to once again be an integral part of Louisiana’s offense behind all-conference running back Elijah Mitchell, who racked up 1,147 yards on the ground and 16 rushing touchdowns in helping the Ragin’ Cajuns set school records for rushing touchdowns (42) and total offense (6,918 yards).

Louisiana also has three starters — Max Mitchell, Shane Vallot and O’Cyrus Torrence — returning to an offensive line that helped pave the way for a rushing attack that finished sixth nationally in yards per game (257.4) and seventh in total yards (3,604).

The Ragin’ Cajuns’ returning production isn’t limited to the offensive side of the ball, however. Louisiana has four of its top six tacklers back, including linebacker Joe Dillon. The senior lived in opposing backfields a season ago, leading the Ragin’ Cajuns with eight sacks, seven hurries and 10.5 tackles for loss. Outside linebacker Kris Moncrief (5.5 sacks, 9 TFL) is another pass-rushing threat off the edge.

There are playmakers on the back end as well. Cornerback Asjlin Washington led Louisiana with three interceptions as a sophomore last season while fellow cornerback Eric Garror, a second-team all-conference selection, had a team-high eight pass breakups. Garror’s seven tackles in the LendingTree Bowl earned him defensive MVP honors.

Garror is a threat on special teams, too, as the Ragin’ Cajuns’ primary punt returner. His 6.7 yards per return last season ranked third in the Sun Belt and 30th nationally. And if Louisiana needs to flip field position, it’s got one of the best in the conference to do it in Rhys Byrns, who just set the school record for punting average in a single season (44.2 yards).

Assuming games are actually played this fall amid the coronavirus pandemic, a starting lineup full of players who’ve been there and done that figures to again make the Ragin’ Cajuns a tough out for anybody they line up against, particularly on their home field.

Louisiana At A Glance

Former Alabama assistant Billy Napier led Louisiana to its first-ever 11-win season in just his second year at the helm.