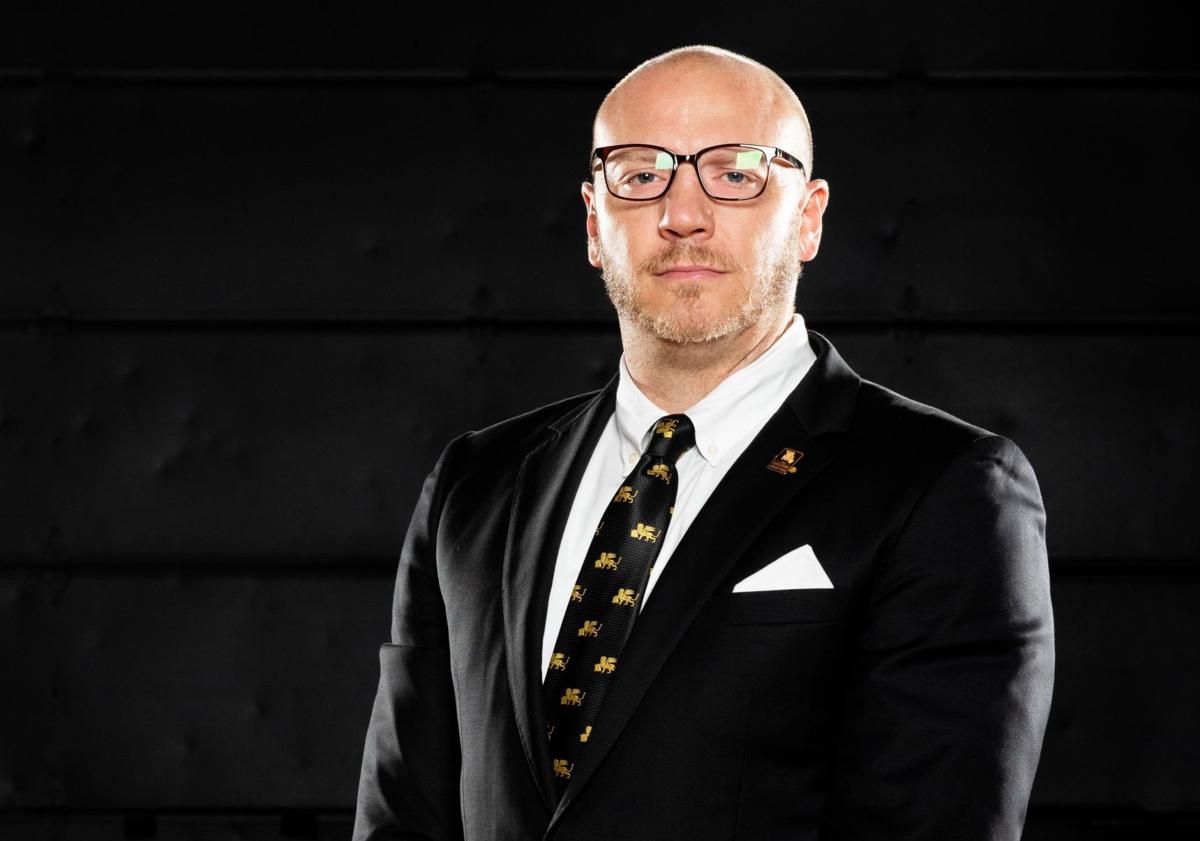 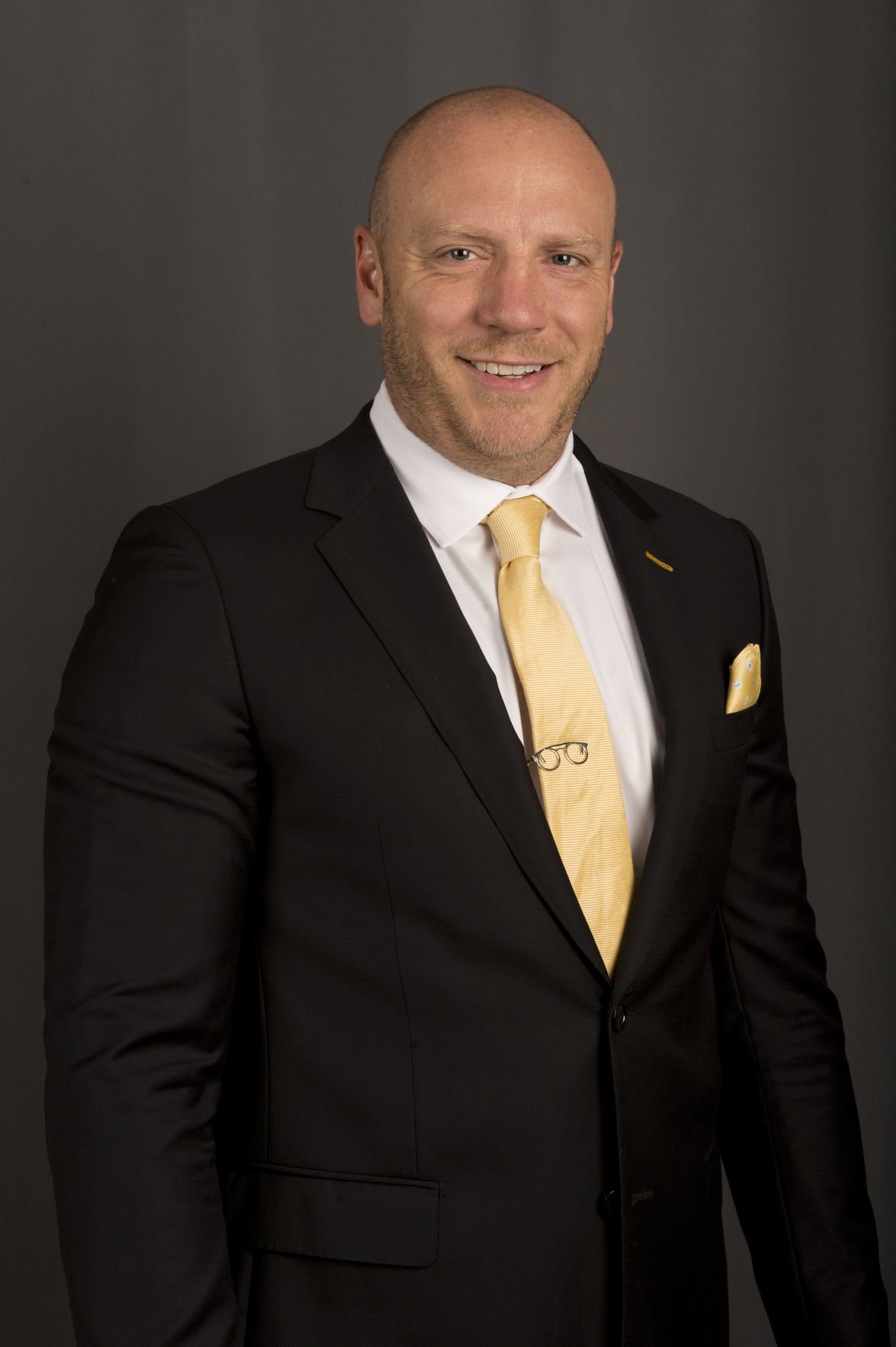 LARAMIE — Wyoming men’s basketball coach Jeff Linder has brought a Wyoming native home to round out his coaching staff.

Sundance Wicks was announced as the final addition to Linder’s staff Wednesday. A native of Gillette, Wick will join Shaun Vandiver and Ken DeWeese on the Cowboys’ bench.

“To have the opportunity to bring someone who dreamed of being a Cowboy and embodies all the characteristics of what it means to be a Cowboy back to his home state like Coach Wicks is a special deal,” Linder said in a statement. “His passion and juice for the game of basketball will be felt the day he steps foot on campus. He has experienced every level of basketball and has thrived at every stop along the way. He’s a proven winner who finalizes an assistant coaching staff that will work tirelessly for our players, the state of Wyoming and the University of Wyoming.”

The move coincides with his resignation from Missouri Western State, where he spent the previous two seasons as head coach. Wicks compiled a 30-32 overall record during his brief stint at Missouri Western, including an 18-14 mark this season. The Griffons won just six games the season prior to Wicks’ arrival.

But the allure of returning home was too much for Missouri Western to retain him for a third seasons.

“There is a dream job for everyone, and for me, being at the University of Wyoming with a coach like Jeff Linder is mine,” Wicks said in a statement. “Coach Linder is regarded to be one of the smartest coaches in college basketball, and his vision as a coach has made himself and his teams very successful everywhere he has been. I’m honored to be a part of his staff here in my home state.”

Wicks preceded his time at Missouri Western with a two-year stint as associated head coach at his alma mater, Northern State, where he was a four-year letterman from 1999-2003. He’s also served as an assistant at San Francisco, Northern Illinois and Colorado. Wicks also created the Arizona Power Basketball Academy in 2011 and has experience training prospects for the NBA Draft, including Los Angeles Clippers star and two-time NBA Finals MVP Kawhi Leonard and Washington Wizards guard Isaiah Thomas.

Wicks graduated from Campbell County High School in 1999. He lettered in basketball, football and track and field, winning state championships in all three during his time with the Camels.

“To be able to go back to your home state, where you were raised in a place where the whole state gets behind you, is special,” Wicks said. “Wyoming is a place that is dear to my heart and my family’s heart. This truly is a dream come true.”