LARAMIE -- As Wyoming's men's basketball team prepares to take on San Jose State this week, the Cowboys found out Tuesday which of their postponed games will be made up.

The Cowboys (12-9, 6-8 Mountain West) will play single games against Utah State and UNLV next week to close out the regular season, splitting the difference between their conference series that had previously been postponed. UW will travel to Logan, Utah, to take on the Aggies on March 4 before ending the regular season at home against UNLV on March 6.

Should all of UW's remaining games be played, including the two-game series against SJSU (5-15, 3-13) slated to begin Thursday at the Arena-Auditorium, the Cowboys will end up playing 18 league games, down from the 20 conference games the Mountain West initially scheduled for each team coming into the season.

UW coach Jeff Linder said the decision as to which games to reschedule was made by the Mountain West and each member school's athletic director.

"The conference office was charged by the membership with determining the optimal plan for rescheduling games which had been postponed during the course of the regular season," Mountain West Commissioner Craig Thompson said in a statement. "This presented a very complex equation which included contemplating several variables, but this approach provides each institution the opportunity to control its own destiny over the final two weeks of the regular season and through the course of the Mountain West tournament."

Other rescheduled games include New Mexico at Colorado State, San Diego State aT UNLV and Fresno State at Boise State. NCAA Tournament hopefuls such at Boise State, SDSU and CSU may have an issue playing some of the teams in the bottom half of the conference standings that could potentially put a crippling loss on their at-large resume.

But for a young team like UW that's not part of the NCAA Tournament conversation, Linder said he's in favor of his team getting as much experience as possible with as many games as possible. Part of that will include the Mountain West tournament, which is still scheduled to begin March 10 in Las Vegas.

"For us, in the situation we're in, luckily it's not too terribly difficult to get to Logan, Utah. And then we get to play a game at home," Linder said. "I'm not worried about COVID or anything like that. For us to have the opportunity to play Utah State, it was really good. And UNLV, each game, they're playing better and better. And they're a team that can beat anybody in the league.

"The more games we can play, the better."

UNLV was supposed to be UW's Mountain West-opening opponent back in December before coronavirus-related issues within the Runnin' Rebels' program nixed that series. Most recently, the Utah State series was postponed for similar issues.

UW enters the SJSU series in eighth place in the Mountain West standings at two games under .500 in conference play, but the Cowboys are coming off a sweep of New Mexico last week -- just their second sweep of the conference season.

LATE ADDITIONS: Wyoming had conference games against Utah State and UNLV added to its schedule Tuesday. The Cowboys' series against those teams were postponed earlier this season.

HE SAID IT: "The more games we can play, the better." -- UW coach Jeff Linder

Injuries likely to keep Wyoming's Kenny Foster, Eoin Nelson out the rest of the season

Injured players have missed some if not all of the conference season. 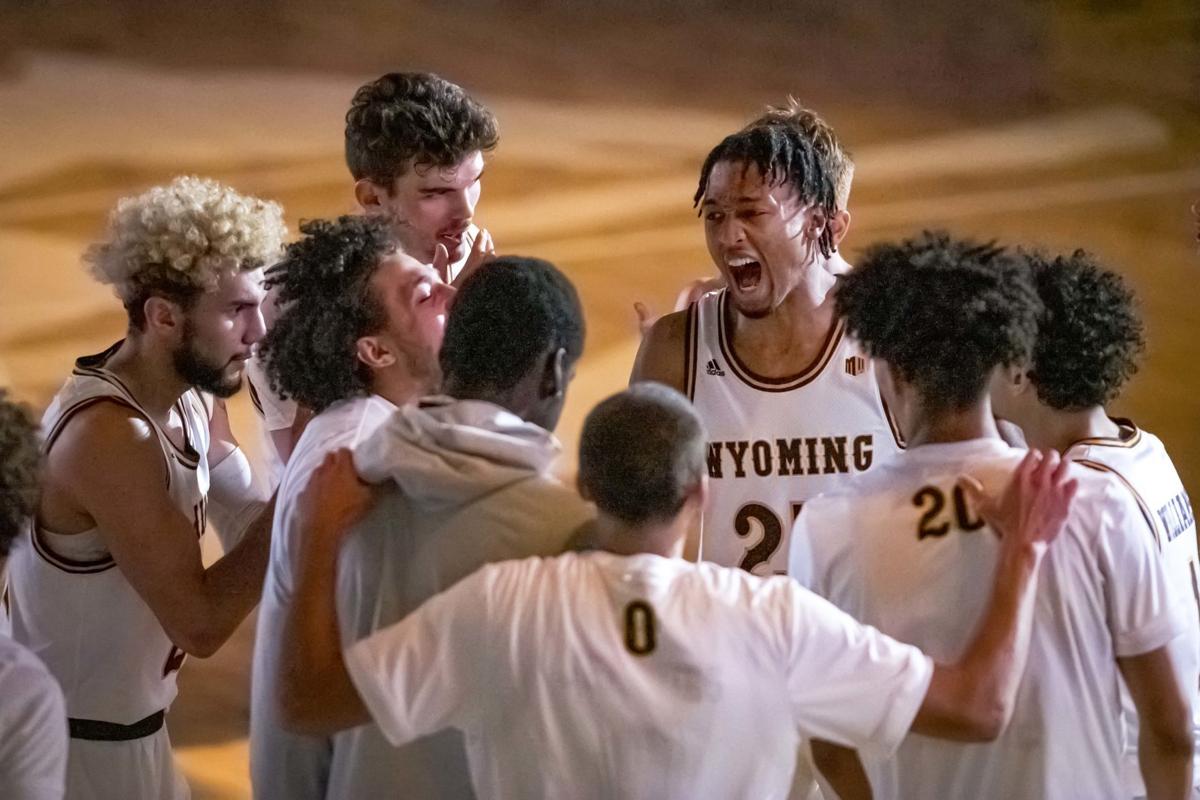 Wyoming's men's basketball players huddle before their game against Boise State on Jan. 11 at the Arena-Auditorium in Laramie. The Cowboys are set to conclude the regular season next week with games against Utah State and UNLV as part of the Mountain West's updated basketball schedule released Tuesday. 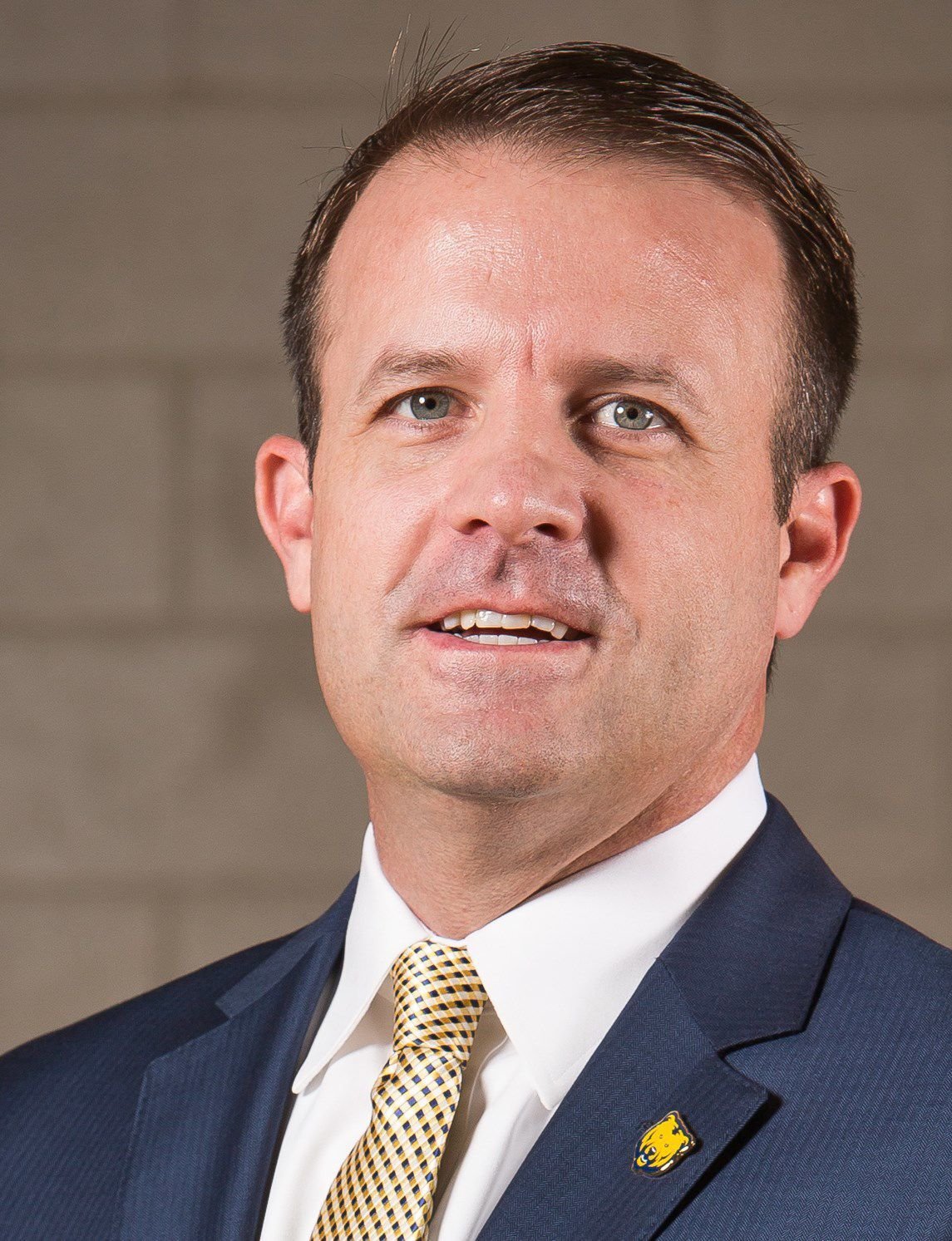