LARAMIE -- The first domino has fallen in the wake of Allen Edwards' firing as Wyoming's men's basketball coach.

Taylor started 19 games this season, including the last 10. He averaged 7.0 points and 3.4 rebounds while shooting 48.5 percent from the floor this season. He played in 64 career games for the Cowboys. 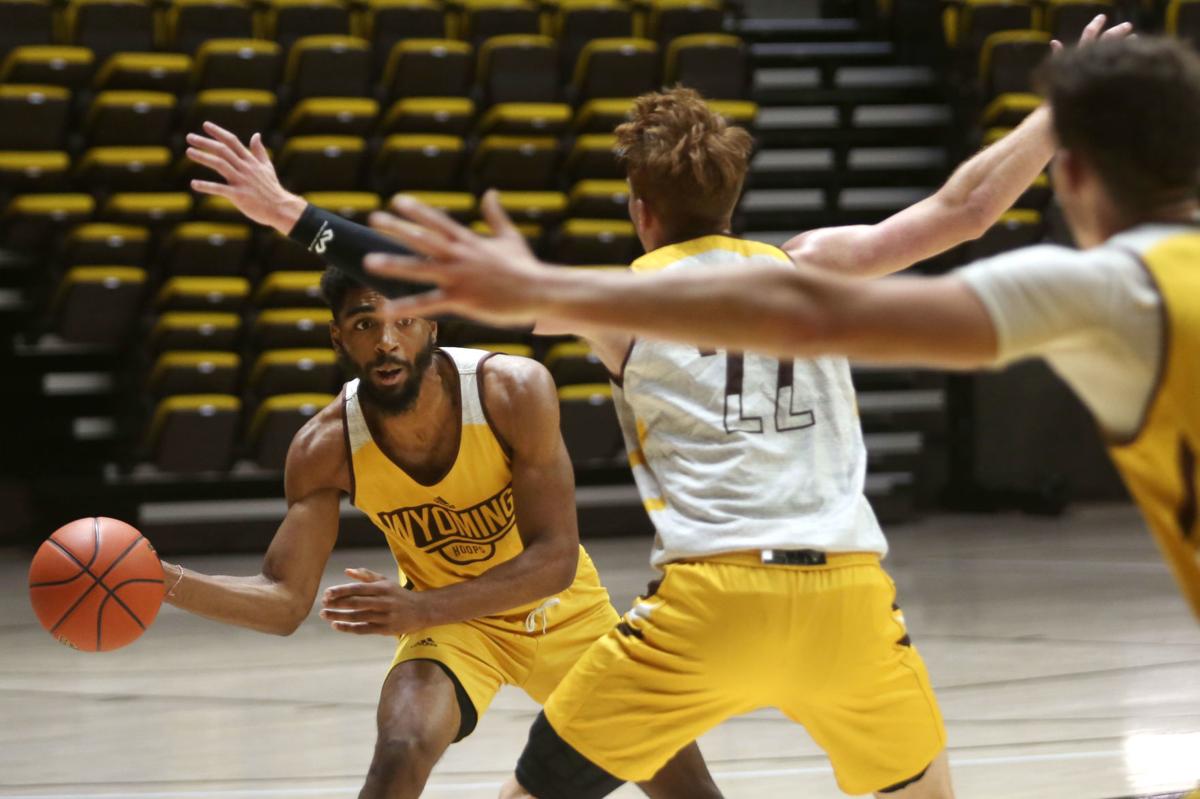 Wyoming's TJ Taylor passes the ball to a teammate past freshman guard Kenny Foster (22) at practice on Oct. 2, 2019, at the Arena-Auditorium in Laramie. 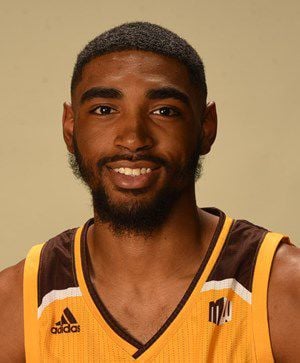