The Wyoming women's basketball team is expected to be in the middle of the pack in the Mountain West this season, according to league coaches and media members.

Wyoming returns three starters from last year's team that finished 17-12 overall and in third place in the league standings at 12-6. UW lost to Boise State in the semifinals of the MW tournament.

Juniors Quinn Weidemann and Alba Sanchez Ramos both started all 29 games for the Cowgirls last season, with the 5-foot-9 Weidemann averaging 10.2 points per game and the 6-0 Sanchez Ramoz pitching in 7.4 points and 4.9 rebounds per contest. Also returning is 5-6 junior guard Tommi Olson, who started 11 games and averaged 2.6 points, 6-5 rebounds and 4.0 steals in those starts. Olson also led the team in steals with 36.

The Cowgirls are scheduled to open the season Dec. 5 with a home game against Denver University.

The Wyoming women's basketball team will attempt to extend its winning streak to three games when it plays at Nevada on Friday. The Cowgirls (…

Boise State pulled away down the stretch Wednesday to hand Wyoming its third consecutive loss, 68-62 in Boise, Idaho.

The Wyoming Cowgirls will try to snap a two-game losing streak when they finish a two-game series at Boise State on Wednesday.

The Wyoming women's basketball team will try to get back on the winning track Monday when it begins a two-game series at Boise State. 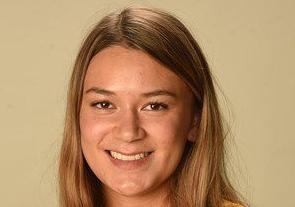 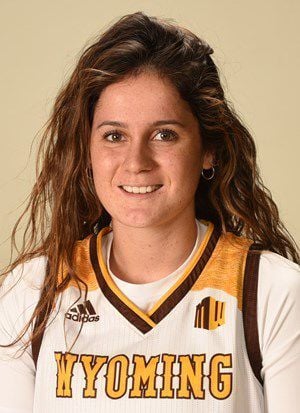