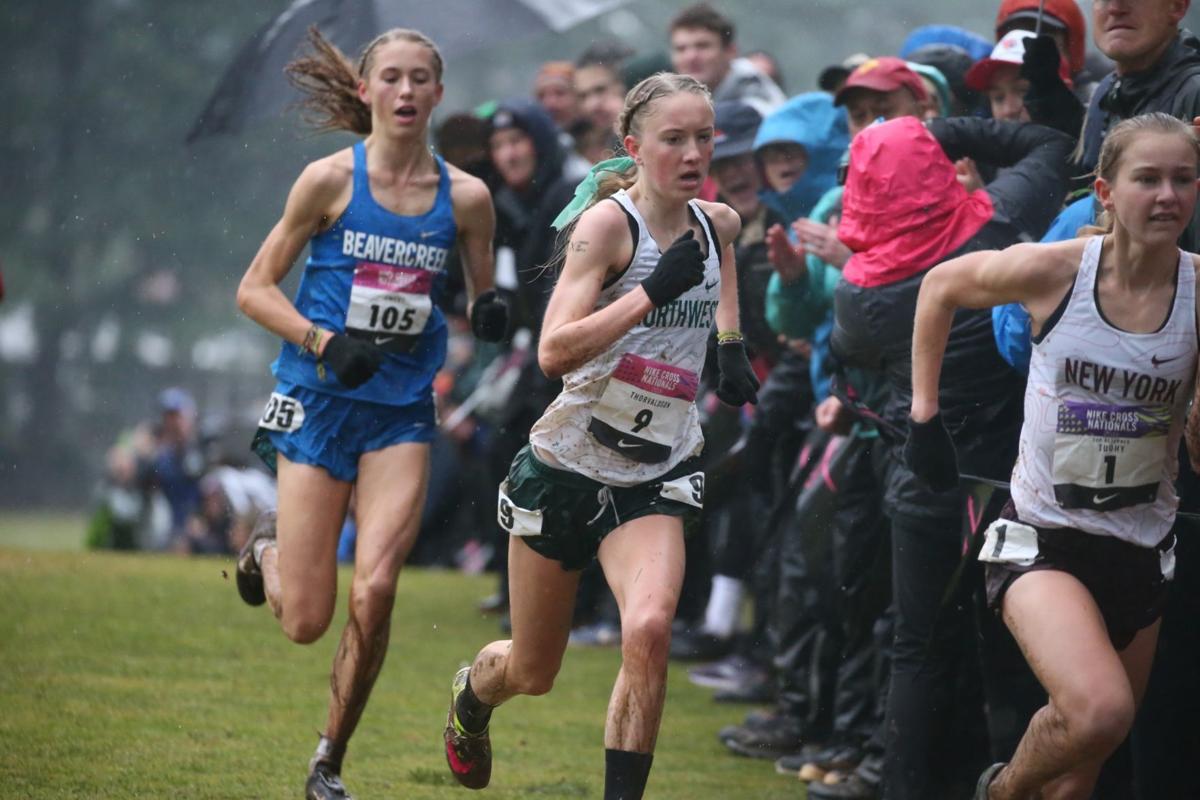 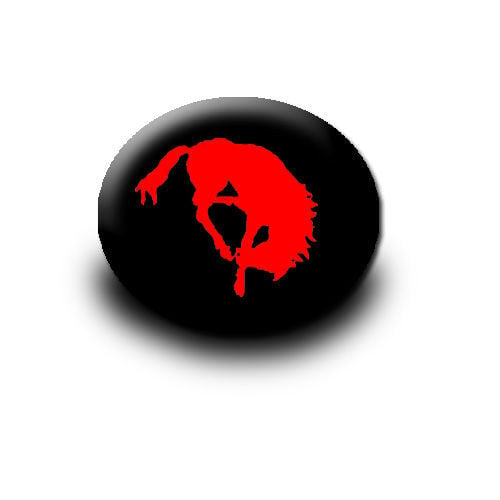 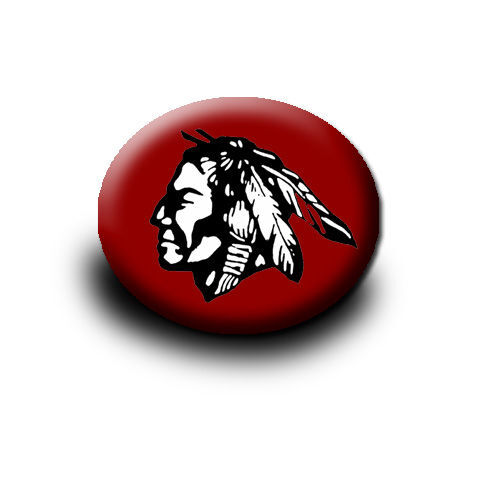 Less than a month after winning Wyoming state cross country championships, Rawlins’ Sydney Thorvaldson and Star Valley’s Peter Visser will compete against some of the top high school runners in the country Sunday at the XC Town USA Meet of Champions in Terre Haute, Indiana.

Thorvaldson, a four-time state champ, owns the nation’s fastest 5k time this season with the 16 minute, 19 seconds at the Heritage Classic in Littleton, Colorado, earlier this fall.

Thorvaldson, who has committed to Arkansas, is a three-time All-America after finishing ninth and 13th, respectively, at the Nike Cross Nationals as a freshman and sophomore at the meet in Oregon. Last year, Thorvaldson placed third, finishing just seconds behind the national champion.

Visser is a three-time state champ for the Braves. He also has experienced success on the national state. He placed second at the Bob Firman Invitational in Idaho last year and finished in the top 10 at New Balance Nationals in the 2,000-meter steeplechase.

Both Thorvaldson and Visser will compete in the High School Championship divisions.

If weather is a factor Sunday, expect the two Wyoming natives to be ready.

“It definitely helps a lot with my confidence when I get to a starting line,” Thorvaldson told DyeStat recently. “No matter the weather, I feel like I can run in it, so I think that is definitely a little boost.”