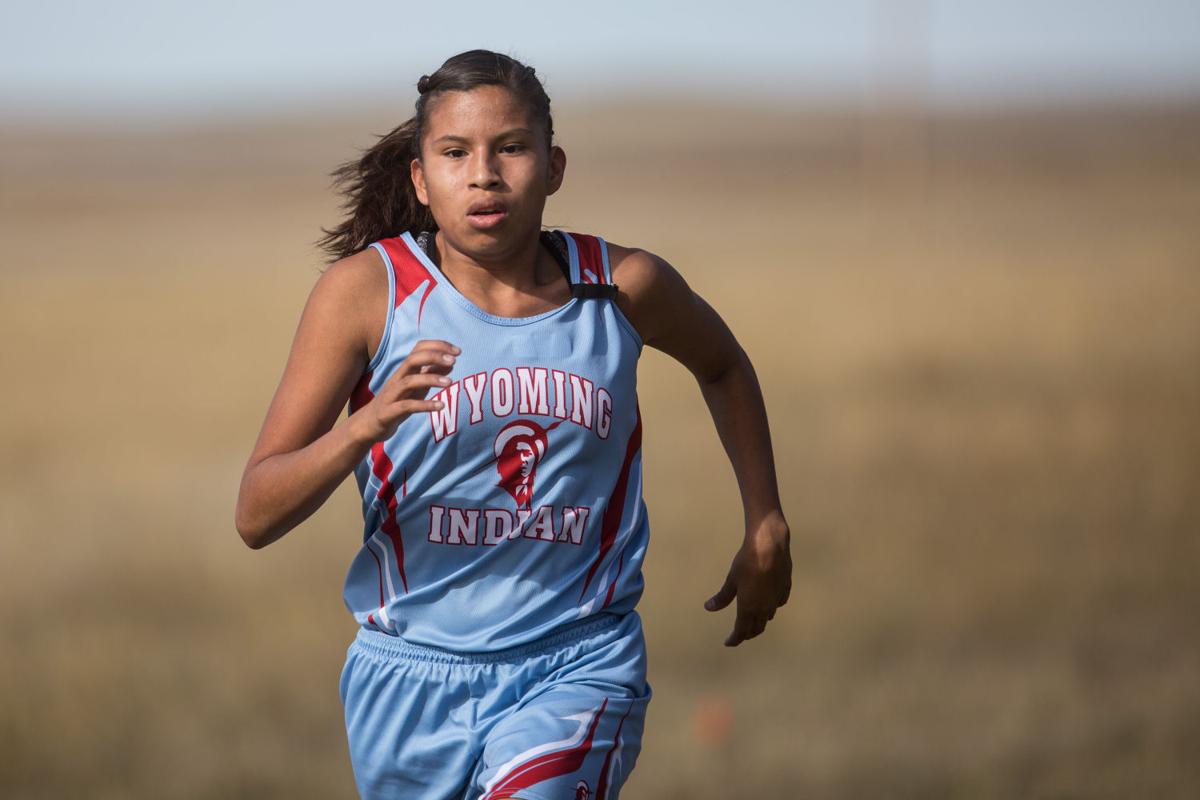 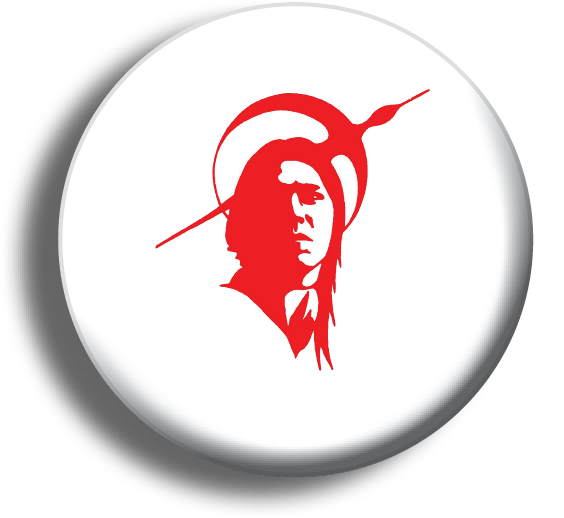 Wyoming Indian High School announced Wednesday that it was canceling all fall sports. Wyoming Indian is the second school on the Wind River Indian Reservation to cancel fall sports, after St. Stephens made the decision Friday, amid the ongoing coronavirus pandemic.

The story was first reported by wyoming-football.com.

Wyoming Indian released a statement on Twitter that the Fremont County School District 14 Board of Trustees voted 5-0 Tuesday to reopen school in a “closed” Tier 3, meaning that students would have virtual learning from Sept. 8-Oct. 16. The board is expected to reevaluate its position on Oct. 1 to discuss plans for the second quarter of the school year.

Wyoming Indian competes in Class 1A/9-man football and Class 2A in volleyball and boys and girls cross country in the fall. The boys cross country team has won 22 state titles while the girls team won its first state title last year.

In football, the Chiefs were scheduled to compete in the newly formed 1A/9-man classification after competing in 1A/11-man eight of the past nine years; they competed in 1A/6-man during the 2013 season. With Wyoming Indian and St. Stephens both canceling their seasons, the 1A/9-man West Conference is left with just five teams — Greybull, Riverside, Rocky Mountain, Shoshoni and Wind River.