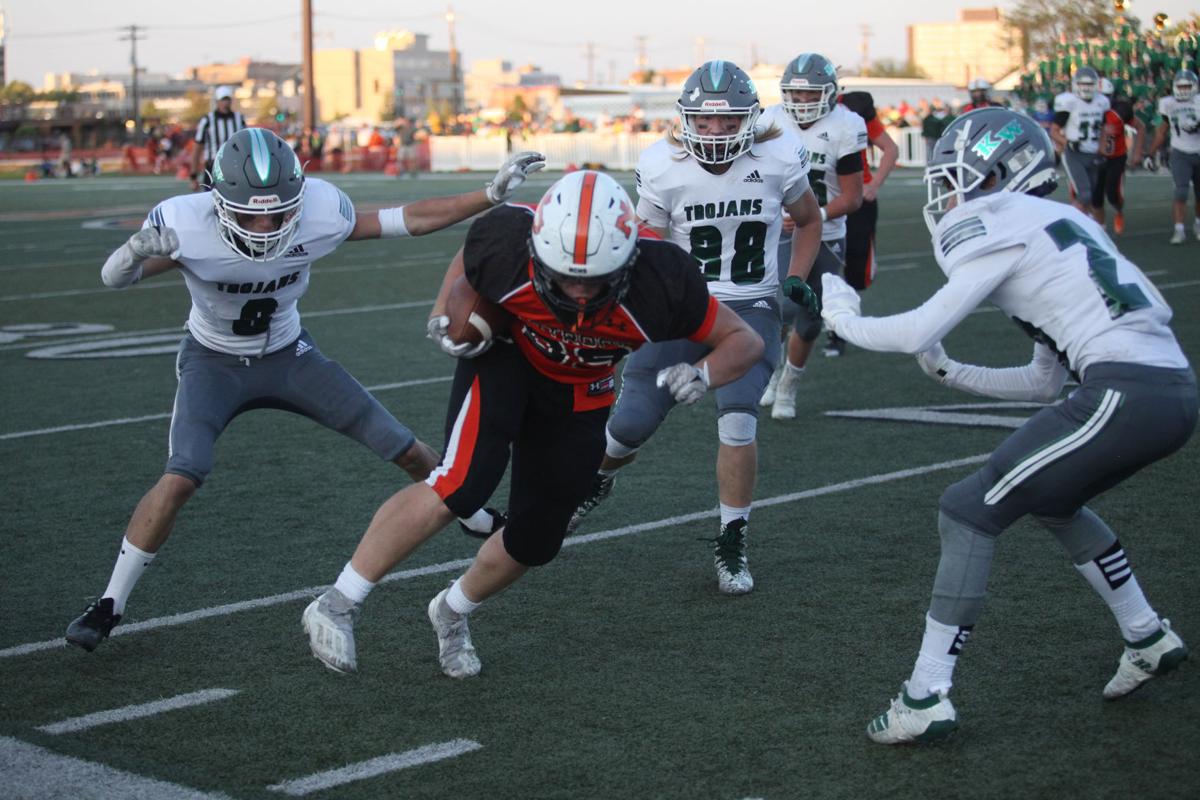 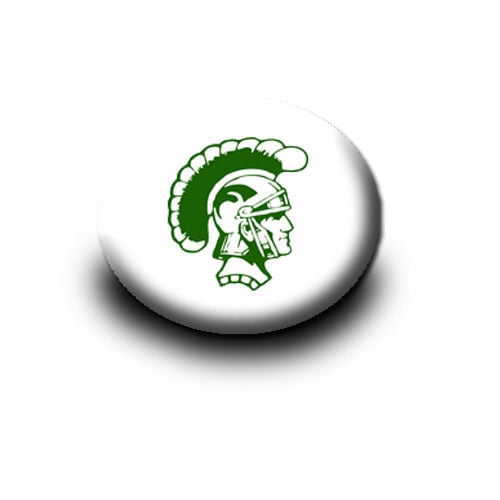 Last year the seventh-seeded Trojans pulled off the upset of the Class 4A quarterfinals with a 28-14 defeat of No 2 seed Cheyenne Central. Friday, the No. 7 seed Trojans head to Rock Springs to take on the No. 2 seed Tigers.

Rock Springs (8-1) dominated the earlier matchup against the Trojans this season. Kelly Walsh brought a 2-0 record into the Sept. 10 game, but the host Tigers built a 42-0 halftime lead and coasted to a 52-0 shutout victory. Senior quarterback Brock Bider had four touchdown passes and ran for two scores to lead the rout.

Leading the charge for Rock Springs this season are a talented group of seniors that are looking to win the program’s first state title since going back to back in 2001-02.

University of Wyoming commit Isaac Schoenfeld (6-foot-5, 220 pounds) is a threat as both a runner (60 carries for 537 yards and six touchdowns) and a receiver (22 catches for 317 yards and seven TDs).

In addition, running back Dylan Coburn has rushed for 535 yards and 10 scores; Bider has thrown for 1,189 yards, with 16 TDs and four interceptions; Andrew Skorcz has 23 receptions for 498 yards and seven touchdowns and has returned a kickoff for a TD; and Cadon Shaklee, five tackles for loss and two sacks, spearheads 4A’s stingiest defense.

The Tigers are allowing just 242 yards and 12.8 points per game and have forced 23 takeaways.

Senior running back Cam Burkett remains the Trojans’ primary offensive weapon. Burkett, who didn’t play against Rock Springs earlier this season, is No. 3 in 4A with 898 rushing yards. He also leads Kelly Walsh with 10 receptions for 240 yards and two touchdowns.

But the KW passing offense has struggled all season. The Trojans are averaging just 82 passing yards per game behind the quarterback triumvirate of Hunter Mogen, Gibson Sasser and Eric Whitley. The three enter the game a combined 58-of-133 (43.6%) for 727 yards with six touchdowns and four interceptions.

This is the fourth playoff meeting between the Trojans and Tigers, with Kelly Walsh leading the all-time series 2-1, although those two wins were in the 1980 and ‘81 state championship games. Rock Springs won 56-7 in the 2001 quarterfinals on its way to the state title.

David Thrash was approved as the new head football coach at Pinedale by the Sublette County School District No. 1 board on Thursday, according…

Opinion: Sean Payton's last season with the Saints was a success

24 years later, Jamaica's four-man bobsleigh team is back at the Winter Olympics

24 years later, Jamaica's four-man bobsleigh team is back at the Winter Olympics