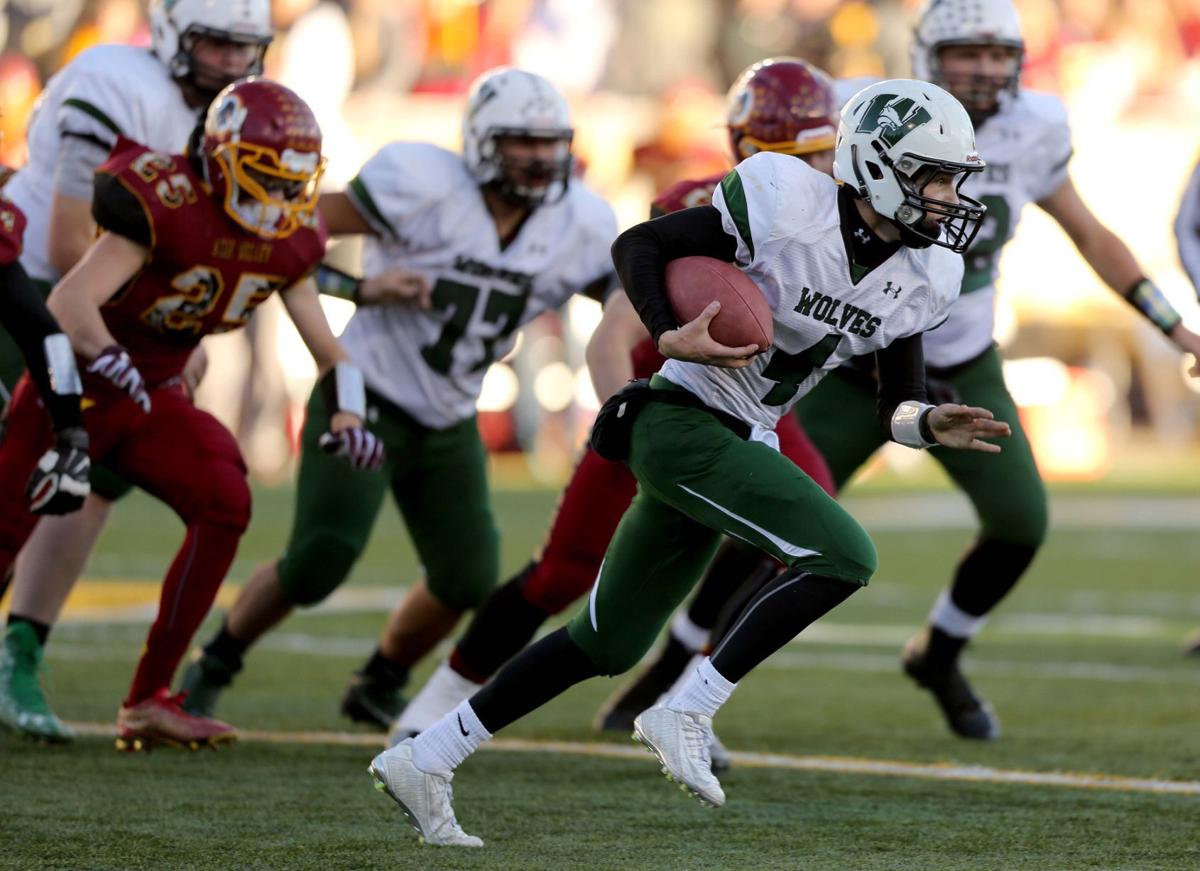 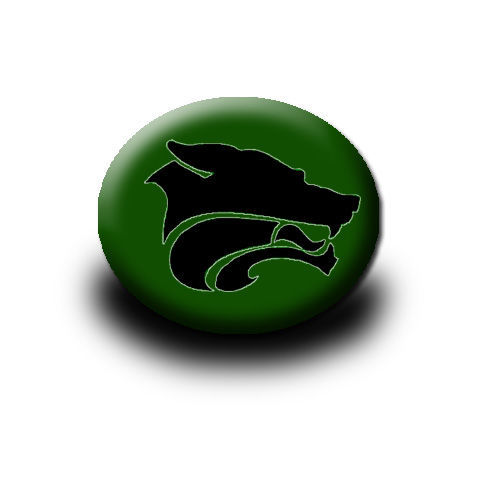 Wrage, also an assistant basketball coach and PE teacher, accumulated a 4-12 record through two seasons with the Wolves. Neither of those seasons ended in playoff appearances.

Previous to his time in Green River, Wrage spent a successful 4-year tenure at Greybull. The Buffaloes went 27-12 in those four seasons with an appearance in the 2016 state championship game. He coached the South team in the 2018 Shrine Bowl during the summer between coaching Greybull and Green River.

Natrona County senior lineman Nick Frimml was inadvertently left off the North roster for the Shrine Bowl, according to a release from Shrine …