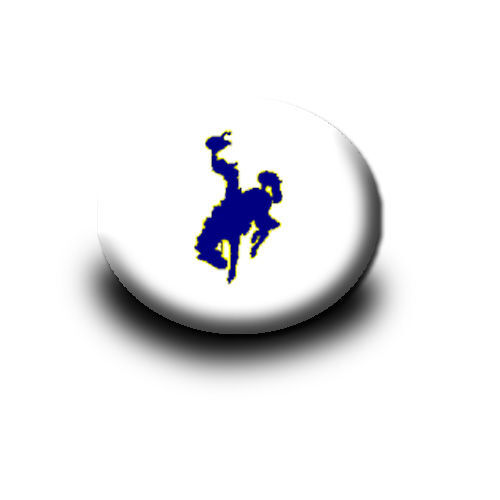 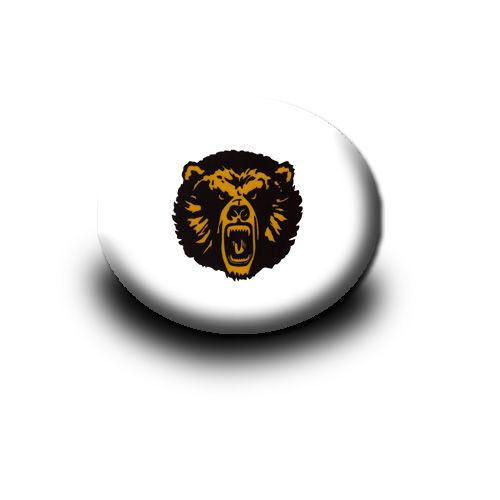 Since the Wyoming State High School Football Championships were moved to the University of Wyoming’s War Memorial Stadium in 2009, it has hosted 55 state title games. (Last year’s five championship games were held at host sites because of the coronavirus pandemic.) On Saturday, Game No. 59 — Class 1A/6-man and Class 3A were played Friday and Class 2A gets things started Saturday morning — will mark the first time the venerable stadium has hosted a Class 1A/9-man game. The classification replaced Class 1A/11-man two years ago. So it’s only fitting two programs — Shoshoni and Rocky Mountain — that haven’t won state championships in decades will square off on the Jonah Field. Rocky Mountain’s last title came in 1998; Shoshoni’s was in 1985. Both the Grizzlies and the Wranglers deserve to be here, though. The only blemish for Rocky Mountain (9-1) this season was a 27-10 loss to Shoshoni on Sept. 10. The Wranglers’ only loss was on Oct. 1 at Pine Bluffs, which the Grizzlies defeated in the semifinals.

“Us being here surprises everyone that’s not in our locker room,” Rocky Mountain head coach Richard Despain said. “We have a great junior class and the seniors that we have our leaders and kind of set the tone. It’s been a fun year.”

Rocky Mountain was solid if not spectacular in the regular season. But the Grizzlies have taken their game to a new level in the playoffs, defeating defending state champ Southeast in the quarterfinals before rallying for a 30-24 victory at Pine Bluffs to knock off the previously unbeaten Hornets. Quarterback Carsyn Weber ran for 179 yards and three touchdowns and threw for another in the win. The junior started the season at wide receiver because of a broken arm. Having players either sidelined or playing out of position was more or less a theme for the Grizzlies this season.

“We’ve gone through so many injuries that I think we’re just used to adversity,” Despain said. “When we finally got some stability and guys were able to learn their positions more than one week at a time is when we started to gel.”

Shoshoni has also had its share of injuries this year, although the Wranglers expect to be as healthy as they’ve been this season when the ball is kicked off.

“In that first game (Weber) had a cast on and we were missing two of our top defenders in Duke Gibbel and Tucker Maddock,” Shoshoni head coach Tony Truempler said. “So we haven’t seen each other at full strength, which should make this game interesting.

“We just have to keep doing what we’ve been doing all season.”

What Shoshoni has done all season is shut down opposing offenses. Outside of the 34-25 loss at Pine Bluffs, the Wranglers allowed just 41 point in the other nine games. Gibbel, Maddock, Dom Jarvis and Cannon Campbell have combined for 26 tackles for loss for a team that leads 9-man in total defense. They expect to be tested by a healthy Weber, who has run for 789 yards and 11 TDs and thrown for 1,027 yards and 15 TDs, with just two interceptions. Receivers Ben Simmons, Collin Haslem and Kenny Beckman have a combined 46 receptions for 1,025 yards and 16 scores.

“We have to be able to contain Weber,” Truempker said. “And our secondary has to stay in coverage because he does buy himself a lot of time to throw the ball.”

Offensively, the Wranglers have used the legs of Pehton Truempler (1,403 rushing yards and 21 TDs) and the arm of quarterback Alex Mills (1,053 passing yards, with 17 TDs and just 3 interceptions) to distance themselves from most opponents.

“Losing to Southeast in the semis last year was kind of when everything turned around for this group,” Tony Truempler said. “They don’t handle losing well and they realized the work they have to put in to get ready. This team knows what it’s capable of and they don’t want to let it slip away.”

WELCOME TO THE WAR: Both the Wranglers and the Grizzlies are making their first appearances at UW's War Memorial Stadium.

HE SAID IT: "Us being here surprises everyone that's not in our locker room." -- Rocky Mountain head coach Richard Despain.