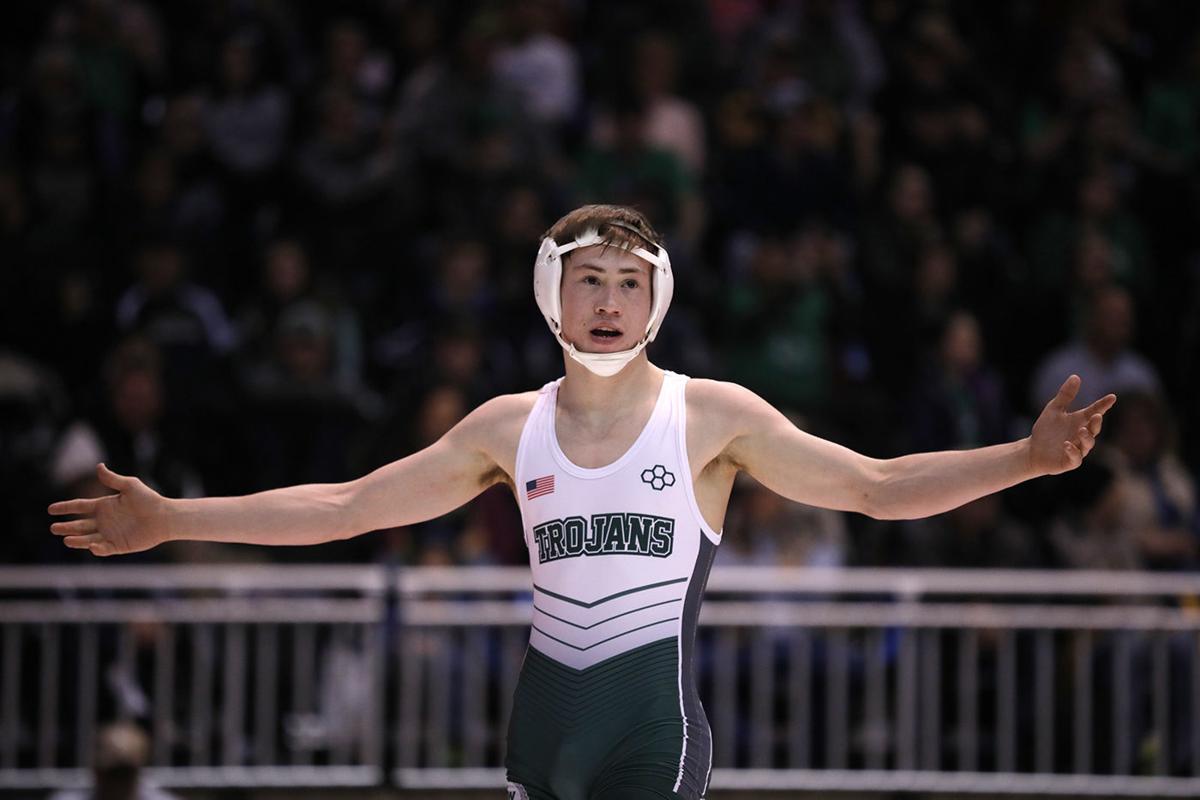 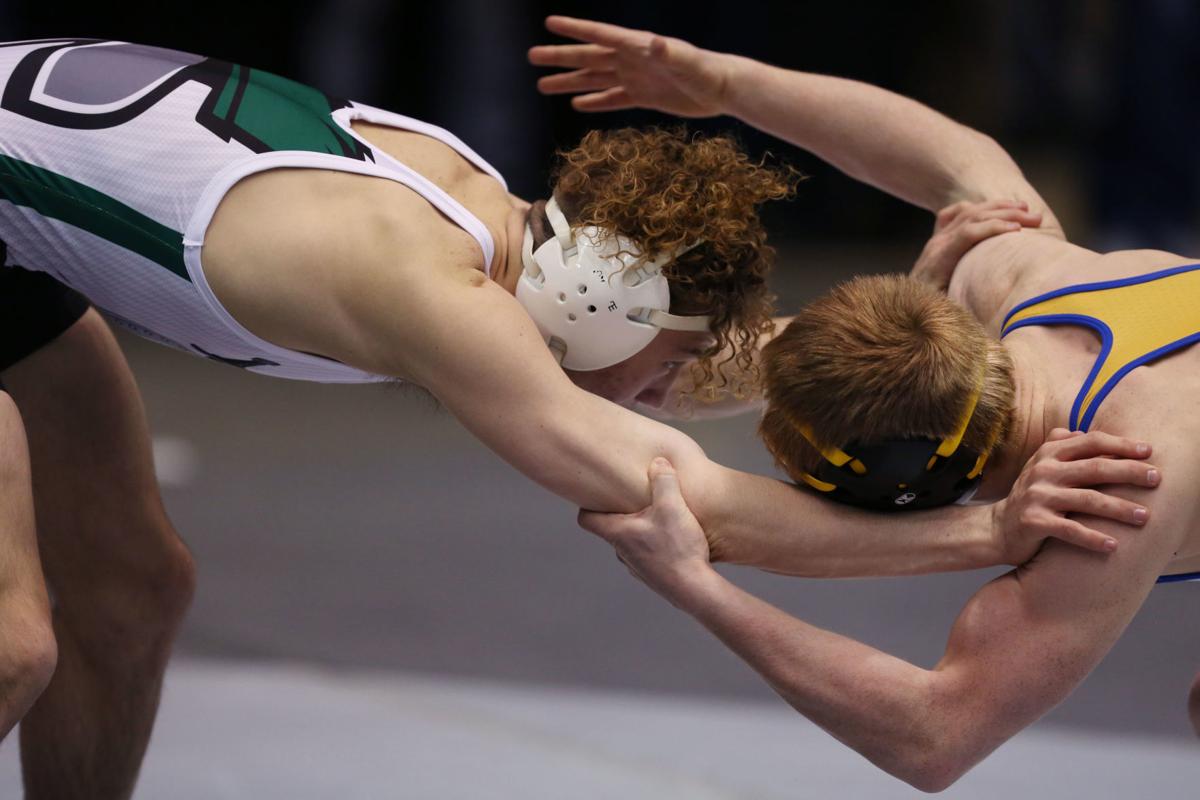 Jace Palmer’s to-do list continues to shrink. The Kelly Walsh senior won his first state wrestling title as a freshman and didn’t stop there, winning his fourth consecutive Class 4A state championship on Feb. 29 at the Casper Events Center. That made Palmer the first wrestler from either Kelly Walsh or Natrona County to join the Four-Timers Club.

“North Carolina has always been my dream school,” Palmer said in a phone interview Tuesday. “They have a great coaching staff and I think it will be a really good opportunity for me.”

While current travel restrictions didn’t allow Palmer to officially visit the campus, he was familiar with the program and had been in touch with UNC assistant coach Tony Ramos in recent months. Ramos first became aware of Palmer when Ramos helped at a coaching clinic in Casper last summer, but it wasn’t until the fall when things began to get serious.

“Jace came to me back in October and he didn’t know where he was going to go,” Kelly Walsh head wrestling coach Travis Peak said. “He said he really wanted to go to North Carolina so I called Coach Ramos and talked to him. I got the ball rolling for him with that and they kept in touch. And it worked out.”

Earlier this month Palmer posted his Top 5 schools – North Carolina, Wyoming, Augustana, Northern Colorado and Fresno State – on Twitter. Even though each program has its benefits, Peak said Palmer “always came back to North Carolina.”

Palmer joins fellow Trojans Kevin Anderson and Analu Benabise as recent Division I commits. Anderson, a senior who won his first state title this year; and Benabise, a junior who will be going for his fourth state championship next year, have both committed to Wyoming. Palmer believes there will be more Trojans joining them at the next level.

“Kole Kraus is probably going to DII at Western Colorado and Lane Jackson is going to wrestle at the next level,” Palmer said. “Noah Hone is going to be a senior and I guarantee he goes to the next level. That, to me, is something I never thought we would have at Kelly Walsh. It’s like a dream I never knew I had.”

The reason for that is understandable. The Trojans finished last at state in 2016 and hadn’t placed in the Top 5 since a fourth-place finish in 2007. They improved to sixth in Palmer’s freshman year and were runners-up in 2018 before winning the program’s first state title the following year.

“The biggest difference between my freshman year and my senior year is every single time we went out there the last two years we were competing at a high level,” Palmer stated.

It might have taken some seasoning for the rest of the team to reach that level, but that competitive drive was something Palmer brought with him to the KW wrestling room.

“It’s hard to take credit for a guy like Jace, who was already a stud when he showed up,” Peak recalled. “We helped refine him and beefed up our schedule to help him and the whole team get to the places they needed to go.

“We did as many things as we could for him to keep him growing, but Jace was great from Day 1.”

Palmer went 196-16 in four years at Kelly Walsh and leaves as the Trojans’ all-time leader in wins and pins. He also holds the record for wins in a season with 58 during his junior season.

He also had a memorable victory against Wyatt Yapoujian from Byers, Colorado, in the blood round of the prestigious Doc Buchanan Invitational in early January. Palmer credits that 2-1 decision, along with a loss by technical fall to Malik Heinselman during his freshman season, with driving him to push forward. Yapoujian won a state championship in Colorado this year while Heinselman, a three-time Colorado state champ, is a two-time NCAA qualifier for Ohio State.

“That loss helped show me how far I still had to go,” Palmer said. “And Yapoujian was a guy that a lot of people didn’t think I could beat. It was a close match but I ended up beating him and that kind of showed where I was at the time. That was a good win for me for sure.”

Obviously, Palmer had a lot of those during his time as a Trojan.

HE SAID IT: "North Carolina has always been my dream school." -- Palmer.