The dust hasn’t completely settled yet, but a number of cowboys — and one cowgirl — with Wyoming ties should be headed to Vegas for the season-ending National Finals Rodeo in December. The 2021 season concludes Thursday, after which the top 15 competitors in each event will have qualified for the NFR.

The contingent will be comprised of two cowboys and one cowgirl that are Wyoming natives and four others who attended college in the Cowboy State.

Cowboys who rodeoed at a Wyoming junior college expected to compete in Vegas are:

Casper brothers and former T-Birds Kellan and Carson Johnson came up just short in qualifying for their first NFR. The team ropers, who had climbed inside the top 15 in August, finished Monday 22nd (Kellan, heading) and 20th (Carson, heeling), respectively, in the world standings.

After last year’s NFR was moved to Arlington, Texas, because of the pandemic, this year’s event returns to Thomas & Mack Stadium on Dec. 2-11.

Craig Latham, who was raised in Kaycee, and went on to have success in rodeo as a saddle bronc rider in the Professional Rodeo Cowboys Associa… 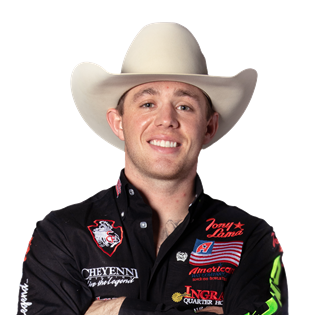 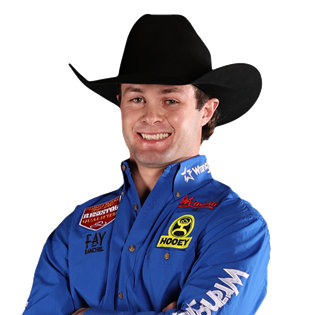