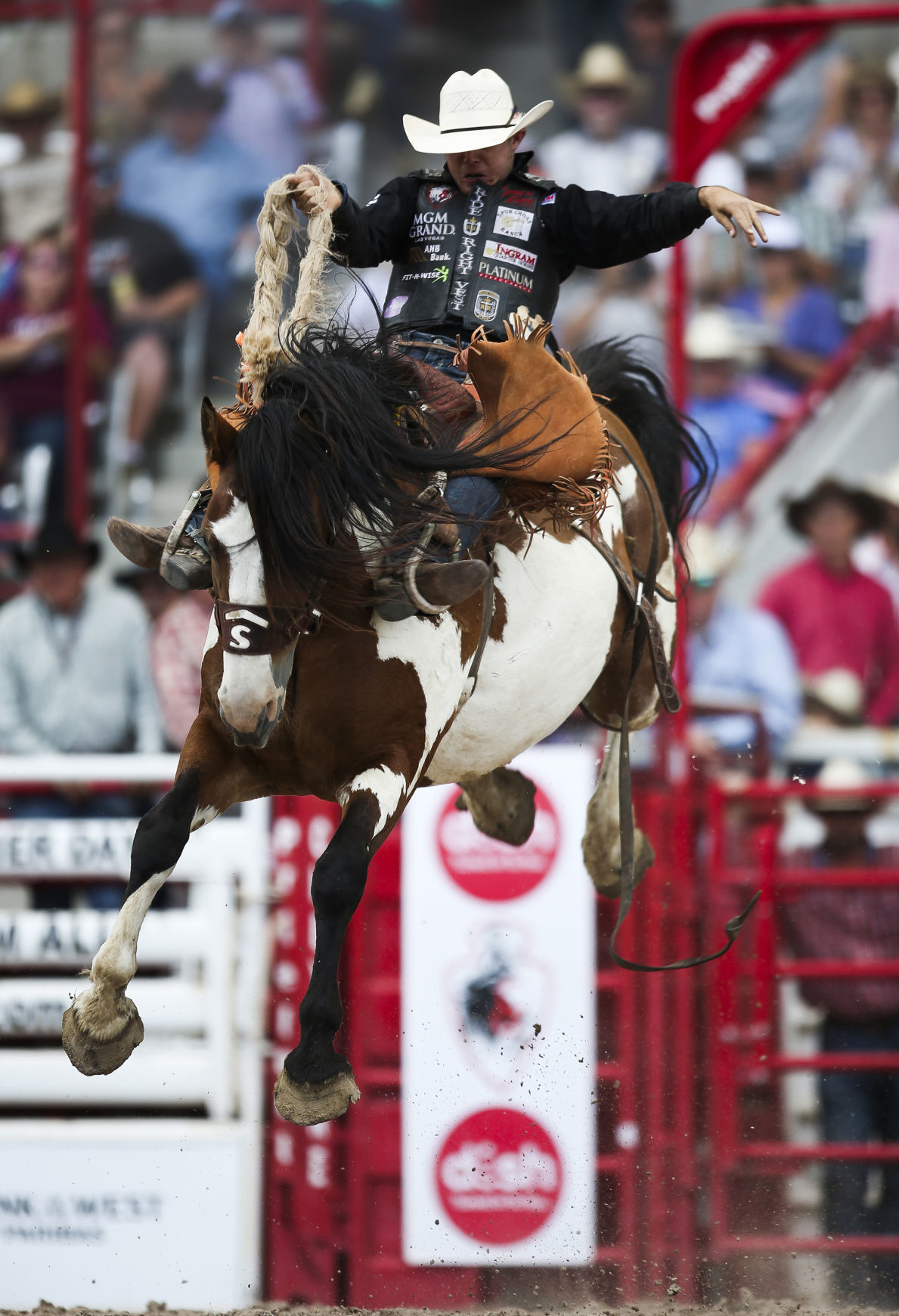 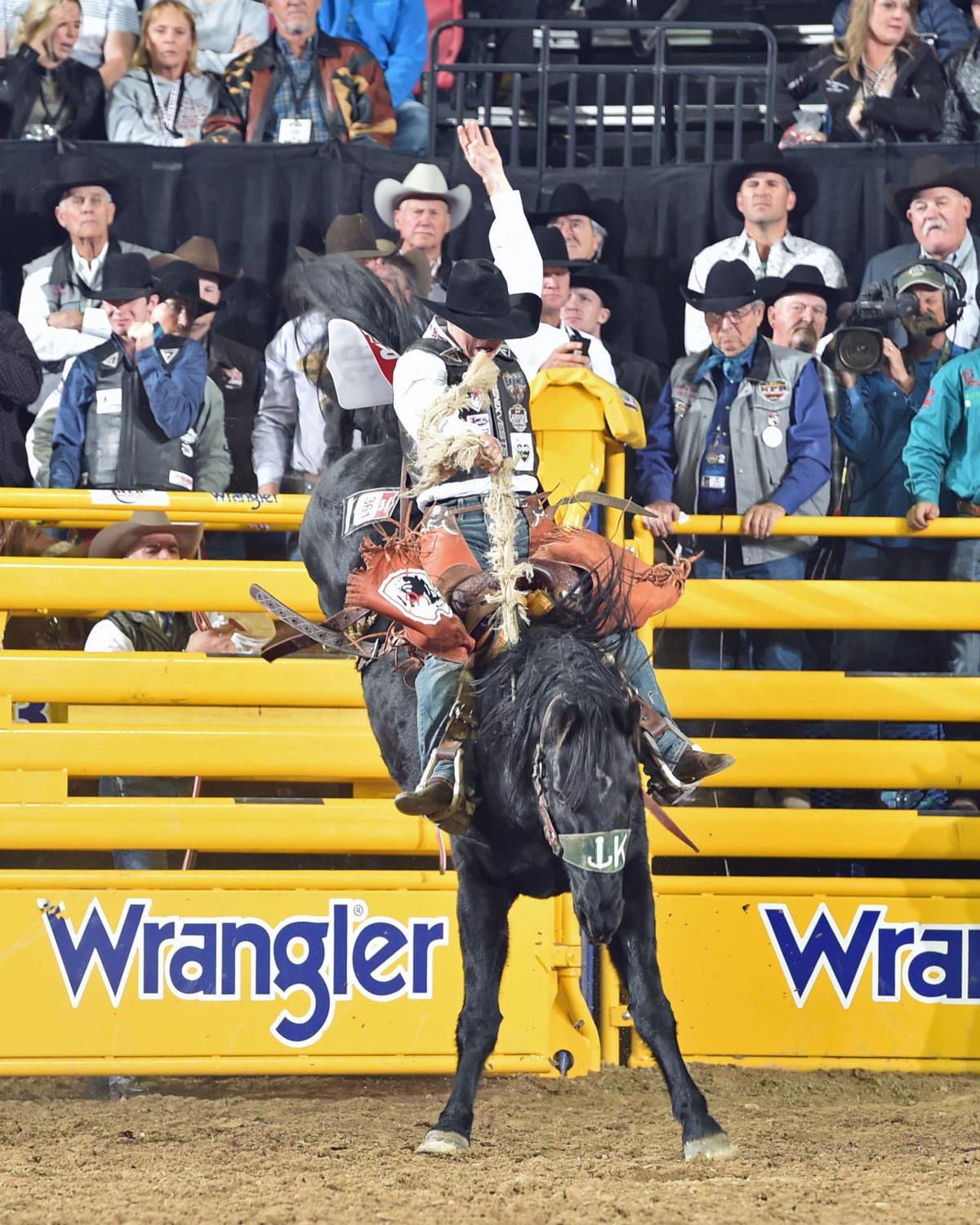 After an almost two-month break in action due to the coronavirus pandemic, cowboys are slowly returning to the circuit as they make a push to qualify for the National Finals Rodeo in December.

The Professional Rodeo Cowboys Association has a handful of rodeos scheduled for the next week leading into Cowboy Christmas, which usually gives cowboys a chance to win some big money and move up in the PRCA world standings. The World’s Oldest Rodeo in Prescott, Arizona, is scheduled for June 29-July 5 and the Cody Stampede runs from July 1-4.

Hillsdale saddle bronc rider Brody Cress, who won the NFR average title in 2017 and last year, is currently second in the world standings with nearly $56,000. Wyatt Casper of Pampa, Texas, leads the way with more than $124,000.

Cody Stampede braces for most of PRCA's top cowboys

As a paniolo, which refers to the Hawaiian cowboy tradition that traces back to Mexican-Spanish vaqueros, Ikua Purdy won the top steer roping prize at the 1908 rodeo, becoming the first non-Wyomingite to come out victorious in the competition.